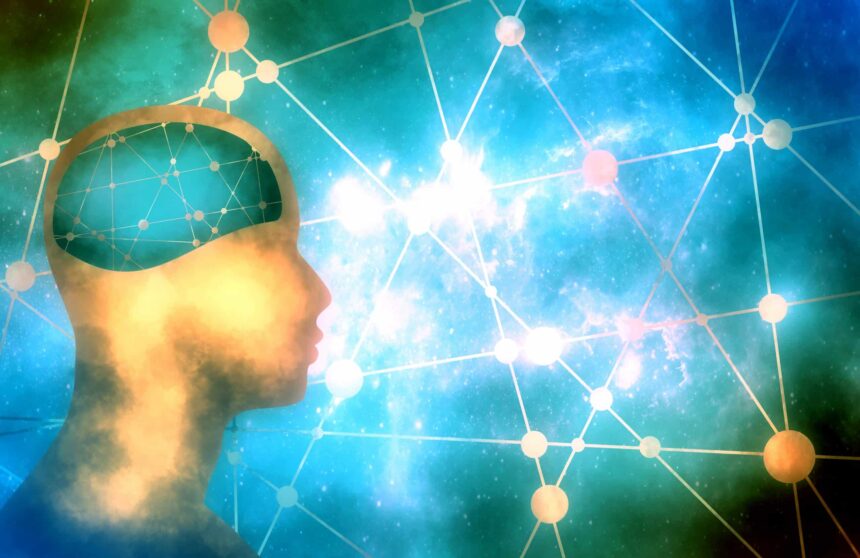 
Nootropics and psychedelics share many commonalities, so it’s a bit surprising that the psychedelics community still seems to have limited education on the history or function of nootropics.

In case you’re completely unfamiliar with the word, a nootropic (pronounced “new-troh-pick”) is a substance with strong scientific evidence that it supports one or more aspects of brain health and cognitive performance, such as focus, mood, memory, willpower, or mental energy.

That may not sound as sexy as a life-affirming psychedelic journey, but once you realize the importance of underlying brain health in getting the most out of a psychological or spiritual experience, the importance of incorporating nootropics into your diet becomes clear.

And our ancestors agreed. Nootropics, like psychedelics, are an ancient human tradition.

Even though the word is fairly young (having been coined in the 1960s), what we now call “nootropic ingredients” have been part of the human diet for thousands of years. The celastrus plant, commonly known in the Himalayan highlands as “intellect plant”, has been used in Ayurvedic medicine for millennia to enhance mental clarity. Various other nootropics also have long histories of use in traditional Chinese medicine and traditional European medicine.

Some nootropic ingredients are derived from root extracts, such as rhodiola root. Others are leaf extracts, such as from gingko biloba and huperzia serrata. Even certain vitamins, lipids, herbal tonics, and amino acids have strong research demonstrating the critical support they provide in brain health and mental performance.

So why is awareness of nootropics just beginning to spread in Western culture?

Part of the reason is similar to why psychedelics are also relatively new to public understanding. Like psychedelics, there was a long history of human use that did not translate to popular education in 20th century Western culture. In the case of nootropics, much of their modern marginalization came by way of food culture in the West. It’s a bit hard for obscure root and leaf extracts to compete with hamburgers and hot dogs when popular culture emphasizes indulgence and convenience over health benefits, or when brain health and mental performance are misunderstood as static, unalterable capacities.

But nootropics began to reemerge from obscurity in the 2010s, in a renaissance largely paralleling that of psychedelics. Greater internet access to previously fringe health and wellness fields began to gain steam in a subculture we now know as the biohacking movement (though that movement’s origins trace back with less fanfare even earlier). Popular figures in biohacking and wellness, such as Dave Asprey and Ben Greenfield, broadened public education on nootropics and the role they play not only in personal achievement, cognitive function, and job performance, but also in enhancing other spiritual and psychological states of being, including enhancement of empathy, appreciation, and baseline mood. 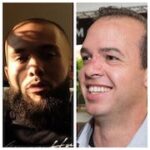 10 weed trends spreading across the US in 2023
Next Article 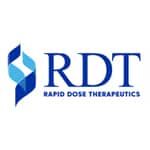