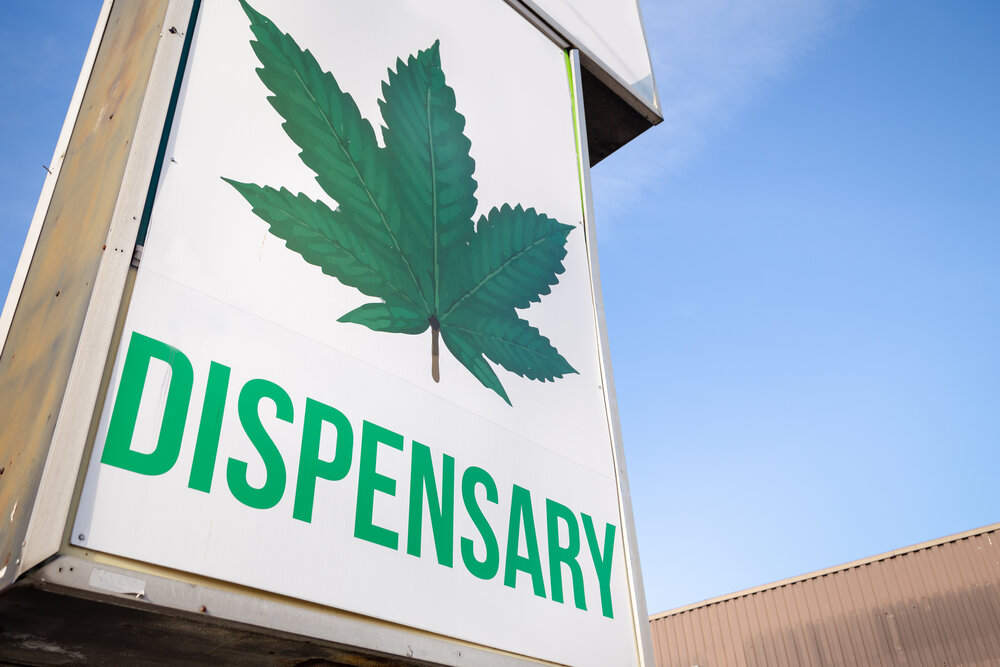 Just the real stuff from DC Delivery Dispensaries when I first heard about this Delta-8 THC nonsense. I did some research of what it was and I was clear to avoid that “substance” at all costs. Then federal and state agencies began to ban the cannabinoid it made perfect sense to do so!

Now I am doing some reading and came across this product titled HCC…so what is HCC? According to cannabis.wiki Hexahydrocannabinol (HCC) is a man-made molecule that is similar to THC. Actually that ends the facts we know right there. HCC can be hemp derived or cannabis derived.

How is HCC made? The Marijuana Moment informs us that there are actually numerous means to create the substance and there is now way to know which method or chemicals were used. Cannabis.wiki also informs us that the process is ” terrifyingly unclear….chemicals such as formic acid or palladium are utilized to change the molecular structure, as they erode bonds to create a synthetic psychoactive cannabinoid. The exact process used to do this is hazy, likely due to its illicit status in most countries.”

Remember that toxic garbage called “spice”? Videos were going viral of people having psychotic episodes after smoking that stuff.  I recalled seeing it at gas stations and corner stores thinking this is some stuff I would never touch. HCC is one of the many dangerous components in “spice” according to cannabis.wiki

A marketing point for selling HCC is that labs cannot detect it. The theory is that while getting a THC-lite effect from smoking it, one will never test positive for smoking cannabis. According to Liam Burns of Bearly Legal hemp, HHC is one of their fastest growing products!

Is HHC safe? Leafly did a long article about HHC and spoke to a few different companies that make HCC. Numerous scientific techniques were described. This is the most powerful piece of data I noticed…”Like any of the new hemp-derived cannabinoids, there is no standard dose and little to no research on the immediate or long-term effects of HHC ingestion.”  Leafly talked to a few companies; to be clear the article was an opportunity for the businesses to market their product. I am staying with flowers and quality concentrates of tested ingredients. I will stick with Select Co-op my trusted Initiative 71 compliant DC delivery dispensary.