NHL Aka The “Piss-Cup Free Zone” 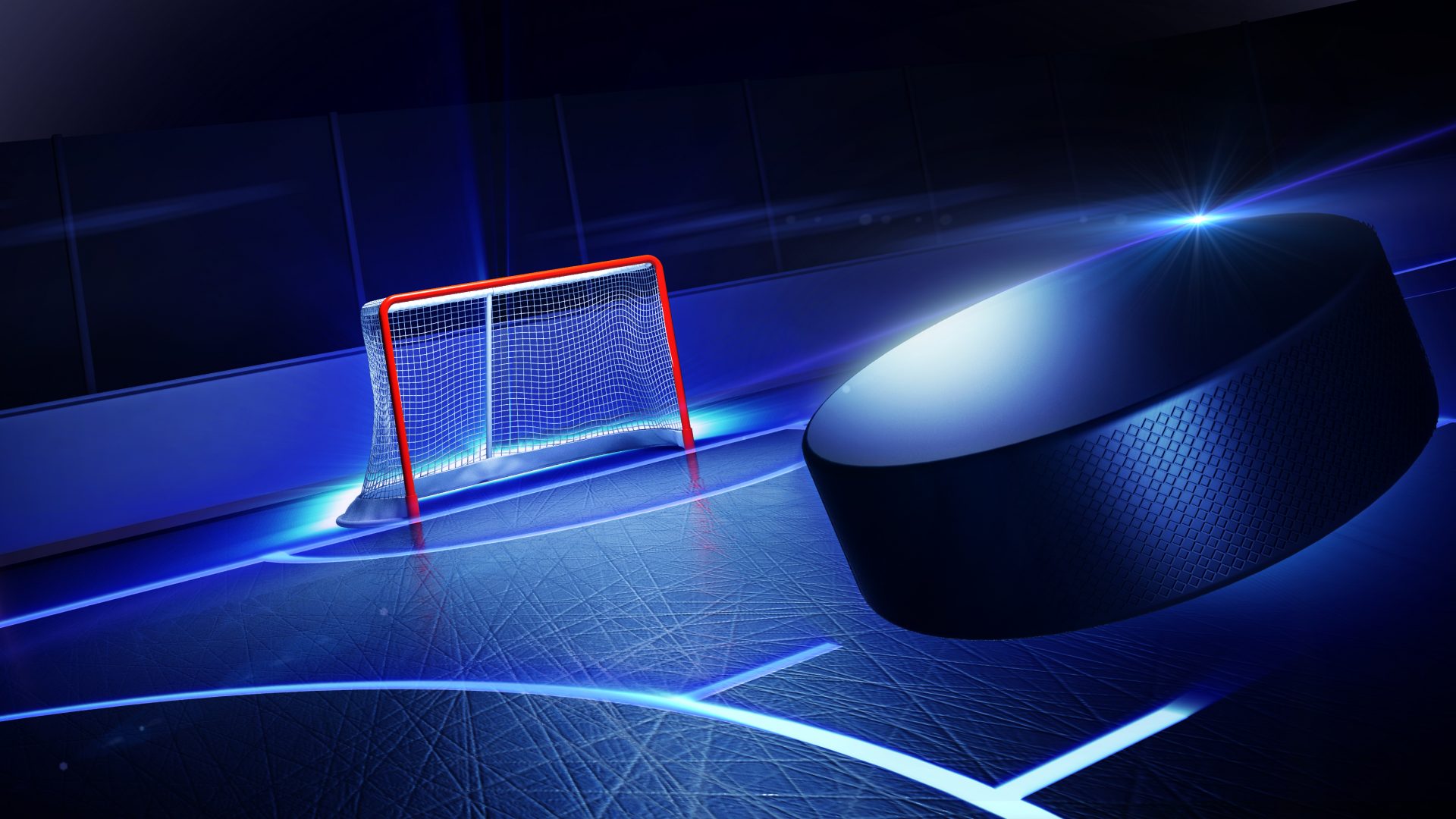 The National Hockey League (NHL) is one of the four major sports leagues in North America. I only recently began to look at “major” league sport’s drug policies with the legalization of marijuana in many jurisdictions across the United States. I was shocked to learn that Major League Baseball (MLB) is just now starting to test for cocaine and opioids and do not test their athletes for marijuana. Now I understand why I never recall a baseball player being suspended for marijuana or any hard drugs. Baseball was only about who was juiced up on steroids.

The image painted was that the NBA and NFL have criminals and drug users while MLB has “All-American” boys. In reality the All-American boys simply were given a pass to do whatever and no one will ask questions or look in your direction. It was not until the tragic death of Tyler Skagg’s that MLB accepted it needed to address its latent, if not passive acceptance of its player’s using hard narcotics. So let’s look at the fourth major sport after we have examined baseball, football, and basketball. What about hockey?

Off break the NHL policy on marijuana is comedy. Damn this is not what I expected. OK. The NHL tests for performance enhancing drugs. Like baseball the concern is you are not cheating to get bigger, faster, stronger and the rest is your business. But let’s look at what happens if an NHL player “accidentally” gets caught for marijuana usage during a performance enhancing drug screening.

NHL player’s are “confidentially” tested for performance enhancing drugs. If during this confidential test a positive marijuana result is detected the name of the player is ONLY revealed to one of the doctor’s that administer the NHL’s drug testing protocol. The doctor or doctors examine the case and work with the player to determine what role marijuana is playing in the player’s career as well as life, then and discuss alternative treatments. According to thefreshtoast.com quoting the NHL’s policy, ” If the player declines to enter the treatment program there are no negative repercussions to the player’s decision and the player’s name, test results and treatment decision are kept confidential from the NHL, the Players Association and the player’s team”.

I am seriously laughing right now. So the NHL play’s the semi-cool uncle in to rap with it’s players. It sends in a doctor to say “look we know you smoking and that’s you business… I ain’t telling your parents (the team/league), but do you want to talk about it, you OK?”..,”No, well do you and sorry to disturb you young man”. The NHL goes out of it’s way to hide any marijuana test from the team and league, let alone the public. I am like why even talk to the player. Is he going to be like, “Well, now that you mention it, I was thinking of going hard on these opioids for recovery and pain. Thanks doc”!

The NHL is considering expanding its drug policy in the upcoming year. Evgeny Kuznetsov, center for the Washington Capitals tested positive for cocaine during the NHL championship in 2019. When the International Ice Hockey Federation (IIHF – the league of international play) found out he was banned from competing for the next four years. The NHL’s take was “unlike the IIHF, cocaine is not considered a performance enhancing drug and is therefore not a prohibited substance…”. The NHL went on to say cocaine is considered a drug of “abuse”. However, they are only considering beginning to test for the drug’s use now. As of now they do not test for it. I don’t know much at all about the NHL. I did play Blades of Steel for Nintendo back in the day though. I am also aware of the racist taunts that K’andre Miller experienced and many black NHL players have described as their experience as well.

I am not concerned if grown men get high in their spare time. I could say much of America is high on “legal prescriptions”, but this ain’t that kind of article. However, it is irrational and pointless for any sport to test their athletes for marijuana. Testing for opioids, cocaine, and other drugs may be considered a safety precaution for the athlete him/herself and their competitors. I would not want to tackle, guard, or take a pitch from a dude amped up on cocaine anymore than a dude amped up on steroids. The NHL, MLB, and now finally the NFL does not suspend players for positive marijuana test results… Why test at all, but again that is another article… Only, the NBA deals with punitive actions for marijuana. Interesting… 4:20 out!