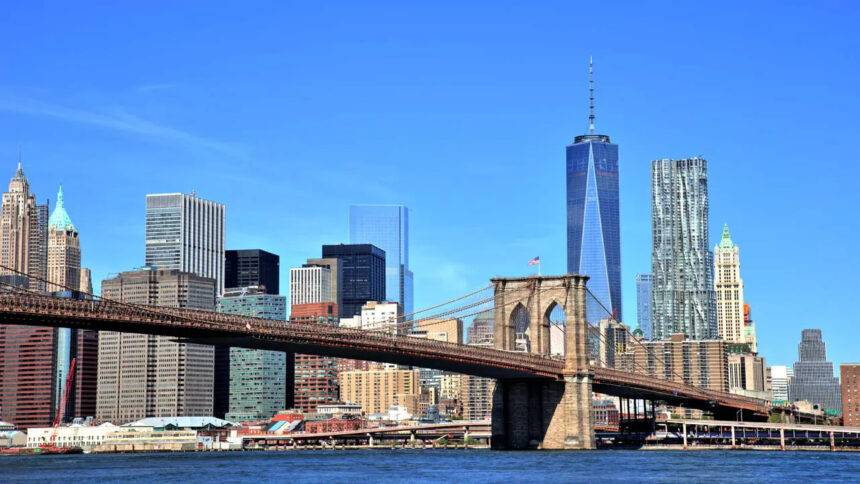 That’s when the state Cannabis Control Board will consider the first round of licensees, a spokesperson for the Office of Cannabis Management (OCM) confirmed to MJBizDaily on Friday.

New York legalized adult-use cannabis in March 2021, but no retail licenses have yet been issued even as licensed cultivators’ stockpiles continue to swell.

The board could approve 10 or more licenses on Monday, according to the OCM.

The first 150 retail licenses will all go to qualified equity applicants who will operate “turnkey” stores leased and built out by the state.

Though no leases have yet been signed, “many of the elements are in place and are ready to move forward,” said Jeffrey Gordon, a spokesperson for the Dormitory Authority of the State of New York (DASNY).

The DASNY, which is responsible for securing the real estate, is having “active discussions with landlords for dozens of leases… and nearly 20 sites are under preliminary design assessment as we continue to negotiate the leases,” Gordon added.

The state is considering more than 900 applications for those permits, though dozens may not be issued pending the outcome of a federal lawsuit challenging a requirement to have a “significant presence” in the state.

Sales would not begin until a few more bureaucratic hurdles are cleared but could still kick off before the end of the year.

In the meantime, lax enforcement and steady consumer demand have fueled illicit and gray-market operators.

In a first, authorities this week raided an unlicensed store in Bay Ridge, Brooklyn, and made two arrests after receiving complaints from lawmakers, according to Leafly.

Before that action, enforcement efforts in New York have been limited, with regulators mailing dozens of warning letters to businesses allegedly flouting state law by selling unlicensed cannabis.

The letters warned that any violators could be denied a future state license, but gray-market sales have continued and, in some areas, appear to have intensified.

Chris Roberts can be reached at chris.roberts@mjbizdaily.com. 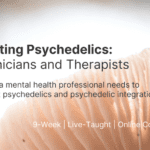 Why Did Psychedelics Relieve My Chronic Pain?
Next Article 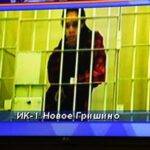