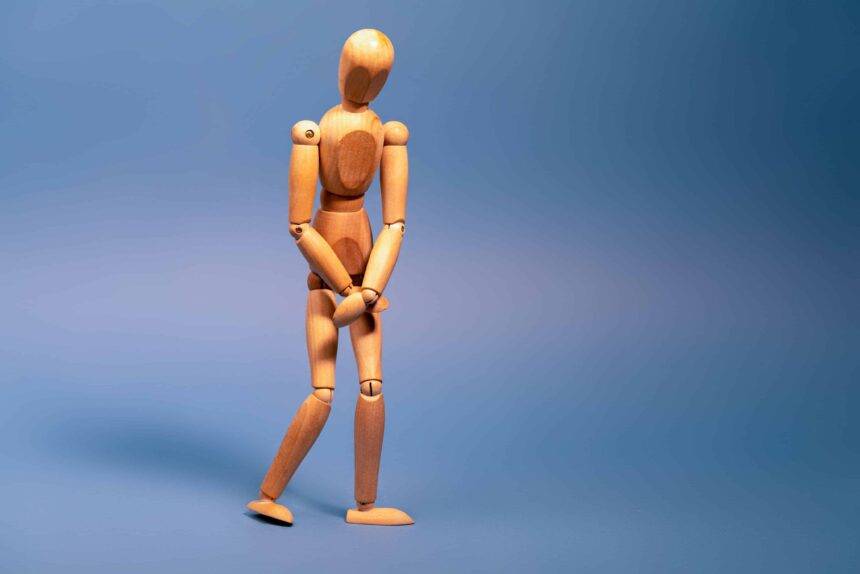 
There’s a lot we still don’t know about cannabis and the impacts it can potentially have on our bodies, for better or worse, though scientists have regularly revisited the potential connection between the bladder and cannabis. A new study published in the American Journal of Medicine adds new insight, taking a closer look at the impact that cannabis use has on overactive bladders. Ultimately, researchers found that cannabis users are more likely to suffer from these conditions than non-users.

The authors note that previous studies have demonstrated cannabis’ ability to relieve lower urinary tract symptoms, which can potentially cause significant health burdens. For the study, researchers looked at the association between regular cannabis use and overactive bladders as part of low urinary tract symptoms.

The study defines overactive bladder, as part of lower urinary tract symptoms, as a “storage-phase syndrome characterized by urgency with frequency and nocturia (the urge to wake up and use the bathroom through the night), with or without urge incontinence.”

Researchers obtained data from the National Health and Nutrition Examination Survey 2005-2018 for their analysis. Additionally, they used the Overactive Bladder Symptom Score scale to define the presence of overactive bladder for each participant.

With more than 18,000 samples to work from, 24% of respondents identified as regular cannabis users. The study says these people were more likely to be male, single, smokers, thinner and younger, when compared to other study participants. These individuals also reported more urinary incontinence and more frequent nocturia.

While the study shows that regular cannabis users were at a higher risk of overactive bladder disorder and nocturia, researchers admitted that they still don’t understand the cause, why cannabis would have such a specific effect on the bladder.

“Our data do not support the evidence for the use of cannabinoids in the medical treatment of patients with overactive bladder, especially given the thorny health problems caused by marijuana,” the study concludes.

It’s a confounding and somewhat underwhelming conclusion that might result in more questions than answers, especially when looking at previous research on the subject.

One 2015 study found that cannabigerol, or CBG, specifically could actually help to relieve overactive bladder symptoms. Using mouse and human bladders, researchers found that CBG reduced contractions, which works to improve symptoms for those suffering from urinary incontinence. The researchers also tested THCV, CBD and CBDV, finding that all of these non-psychoactive cannabinoids improve bladder contractility, though CBG seems to be the most effective.

They ultimately concluded, “Cannabis-based medicinal extracts are a safe and effective treatment for urinary and other problems,” at least when it came to patients with advanced MS.

So, what is the truth? Could there be additional causal relationships surrounding other attributes cannabis users share that play a role? Is there an ideal cannabinoid formulation that helps or hurts the situation?

The much-needed next step, as many cannabis studies conclude, is additional research. While there is surely some connection between the bladder and cannabis use, it will take a bit more digging to fully crack the code. 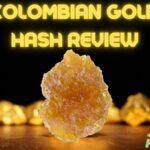 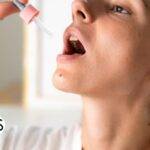