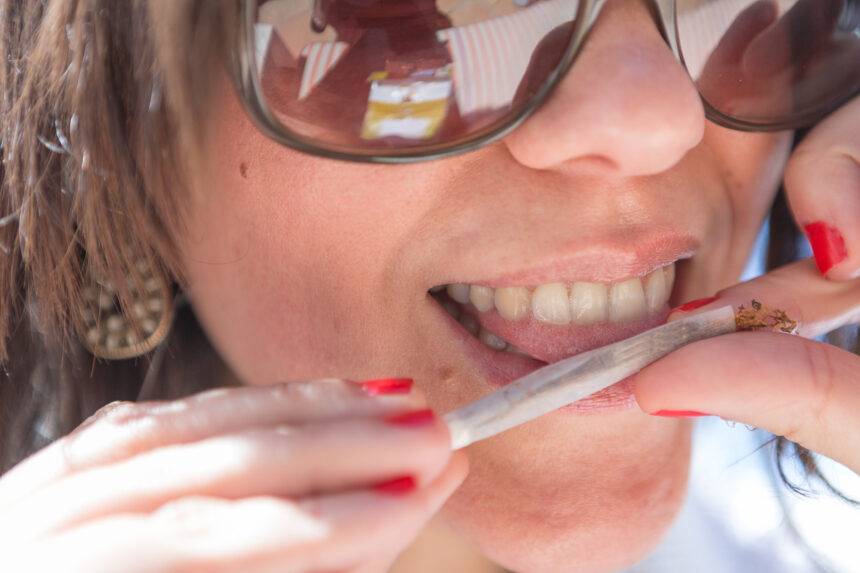 In Bushido, the way of the Japanese swordsman, the code of the warrior there is a term called the “Ase”. In this cultural framing the “ase” is the perfect strike. It is the perfect cut from a sword that the swordsman may work his/her whole life to perfect…and yet may never achieve. In that sense my whole 4:20 career I have sought the perfect roll for the perfect toke..

As a barely legal teen I was introduced to marijuana at the same time I was introduced to cigarettes and Philly blunts. The ritual at 18 was to roll a blunt and then hit a cigarette for a head rush that boosted the high. In hindsight we just were experiencing the nicotine rush for cigarette newbies. Back then I was not aware of the taste of cannabis for a few reasons. The first reason was we were buying swag from the weed spots and it was horrible anyway…the second reason was even if it was good I could not taste it over the blunts and cigarettes. To each their own. Some can taste it through the tobacco layering, but not I.

Then came the age of blunt boginess. Philly blunts became taboo. It became common knowledge that “they burn too fast”. Then it became almost a status symbol to show you could remove the leaves off the Optimos, Garcia Vegas, Dutch Masters, etc. Roll the soft inner paper then wrap the leaf back around. With Backwoods the leaf roll technique became a thing of beauty…

Around 19/20 I stopped smoking cigarettes. I had only started for the head rush after a blunt then found myself no longer getting a head rush and chain smoking. I didn’t even like the smell of cigarettes. I always had to smoke with the windows down, mad air freshener and did not like the smell in my clothes. Then I began to notice that I did not like blunts after a few months of no cigarettes. Blunts began to make me cough and I would taste the weed in between the tobacco taste I now began to despise.

Fast forward to smoking “white boys”. I recall smoking with some friends from high school after our freshmen years. I had not seen these dudes in months or for some a year. Now I am Black, an African in America, and these dudes were 4 white guys and an Iranian. They pulled out papers to roll. My immediate response was “I don’t smoke white boys”. It was a hilarious moment of cultural shock for them. I attended an Historically Black college and that was the terminology for papers. I aint think anything of it. They were visibly uncomfortable. “JT” broke the ice like “damn B…what you got against white boys now”. I was still on blunts back then and my perceptions of papers were they just burn up weed too fast.

Then I got on the white boys. I learned I preferred Easy Widers to TOPS. The TOPs were too small. The EZ Widers were the right size and thickness. Around age 21 I became strictly a smoker of papers and retired all tobacco products. I used EZ Widers for years. Then the world of hemp papers opened up. I found Bob Marley brand, Pure Hemp, and other brands at the Head Shop around the corner from my house. At this point I am about a 12 year veteran of cannabis consumption.

About 4 years ago I found the Raw Cones. I was already using the Raw papers. The cones I found to be a brilliant invention. I have old clay sculpting tools I no longer use that are perfect for packing the cones. Then I realize I can make the cones by rolling Raw papers slightly crooked, putting a rolled up piece of an index card in the bottom, and then stuff my own papers. Honestly, laziness won out and I got tired of the tedious process of making the roll and stuffing it.

My quest for the perfect toke is like a 50/50 roll of the dice with RAW cones. I keep papers and cones in my stash. Raw Cones must have the flowers ground finely and most importantly cannot support a very resinous strain. It makes no difference with Blunts, but in the cones the resin will clog the joint and make it almost impossible to pull. That shit is frustrating. However, there is no better pull than a perfectly packed Raw cone with no hiccups. I double roll papers to make blunt size joints. They are a close second place, but my all time favorite toke comes from a perfectly packed Raw Cone. 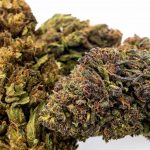 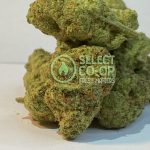