Musings On Racism, Police Brutality, And Answering “What Can I Do”? 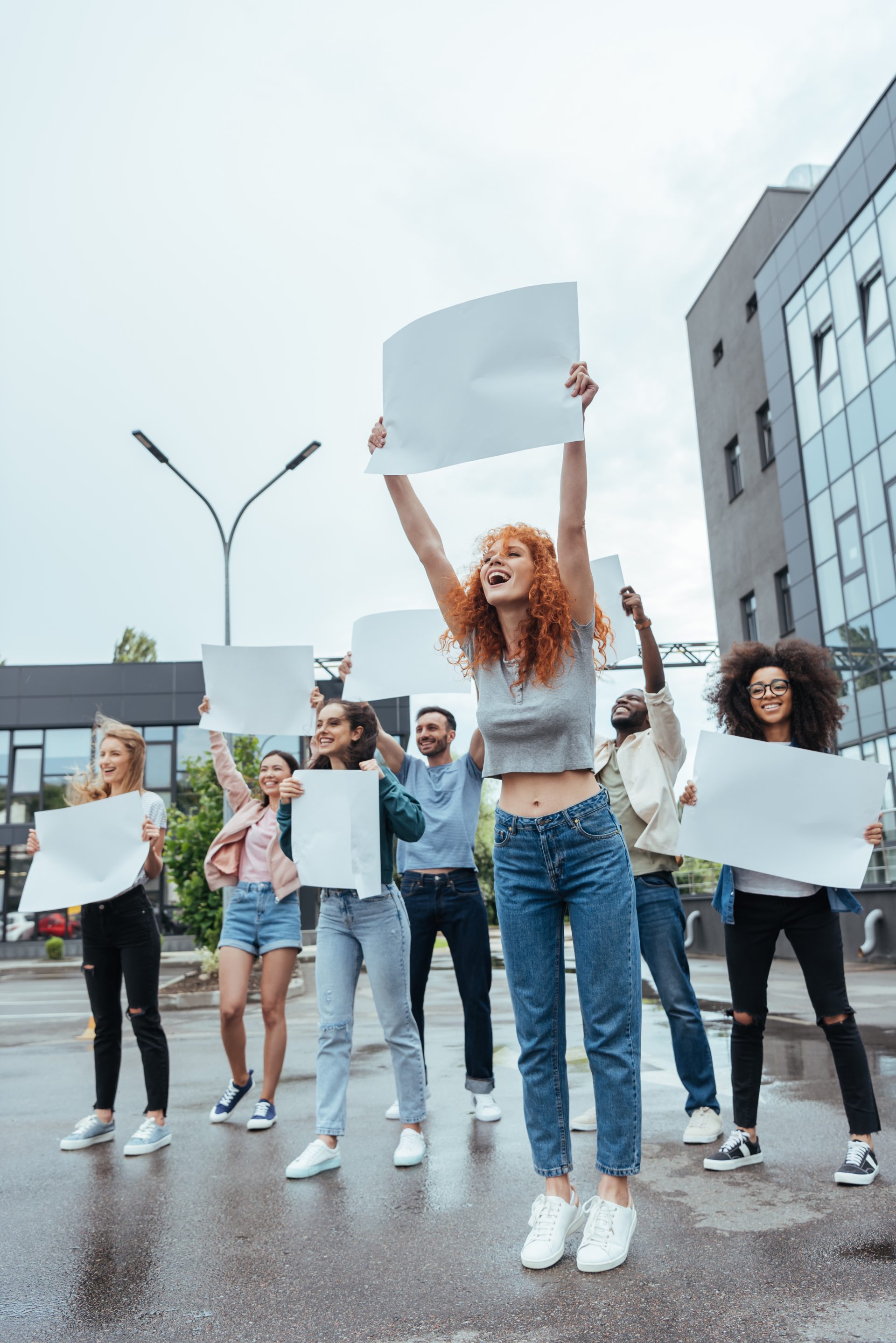 It has been the kind of week that even copious amounts of Indica and black tea can’t make better. Just a few days into extended quarantine lifting, new names have been added to the long list of those killed at the hands of police and white supremacy. Ahmaud Arbery, Breonna Taylor, George Floyd. Now that protests have broken out all 50 states, only God knows how many unnamed people have been hurt. Even though they’re under intense scrutiny, cops are still getting caught doing things like planting marijuana at traffic stops and tear gassing peaceful protesters so Trump can get a photo-op with a Bible. However, this is the very opposite of a new phenomenon, and if that fact makes you uncomfortable, then you’re the one with the problem.

I haven’t been able to call in for meetings, leave the house, or scroll Instagram without hearing more about the recent murders. I’ve received many texts and emails expressing regrets in the last few days that I’ve stopped answering for now. I’ll respond when I clear my head. Although, anyone who has been paying attention could see it coming. It’s almost as if people can only take subhuman treatment and simultaneously blame for that treatment for so long. A 400-year timeline of being captured, forced into servitude, “freed”, then legally restricted from having access to resources, then murdered in broad daylight and chided for poor behavior is an obvious catalyst for unrest. Protesters are protesting peacefully and although rioters are in the minority, it’s almost as if burning down the symbols of affluence in every American city is the only way some people feel that they will be heard.

Why couldn’t he just…
Well he did…
Why are you all making it worse by….
She should have just….
Well, all lives matter….

Or even worse, the deafening, accusatory silence.

The impact is structural and pervasive. There’s a reason why NYPD officers feel empowered to plant cannabis on minorities, and why officers feel it’s OK to put their knees on more necks at a protest meant to oppose that very action. It’s about long term impact and the inability to see a person that looks different as a human. Businesses resources are extremely limited for black people with criminal records. The irony of denying a person access to a business they already know how to run while laying out the welcome mat for “bros” to crash and burn because they don’t know what they’re doing.

So, more cities will burn if we don’t figure out how to approach the problem of structural racism. Historically overzealous and racist police departments have been getting dragged by the tax-paying citizens they answer to, and deservedly so. However, until they take responsibility for their actions, the cities will burn. Who can blame them? I just hope that this will lead to some lasting change and not return to the status quo.

About those emails I said I would respond to later? Here’s a working list of options I plan to share for those who are asking.

You can donate to bail funds
You can donate to criminal justice reform
You can vote against racist officials who appoint racist police commissioners
You can protest
You can read any, or all, of these 17 books about racism and white supremacy
You can provide medical equipment to those hit while protesting
You can speak up around other white and non-black people
You can patronize black owned businesses
You can hire black people
You can join your black employee resource group at work, and maybe even plan something
You can not assume that black people are inferior to you intellectually or socially
You can give them credit for their work
You can allocate PTO days for racial trauma
You can not call police on black people when you’re clearly in the wrong
You can understand that black lives matter

If any of this makes you uncomfortable, I’m sorry to say that you’re part of the problem. Open your eyes and find a way to contribute, because there’s no reason to argue against our humanity. Peace.