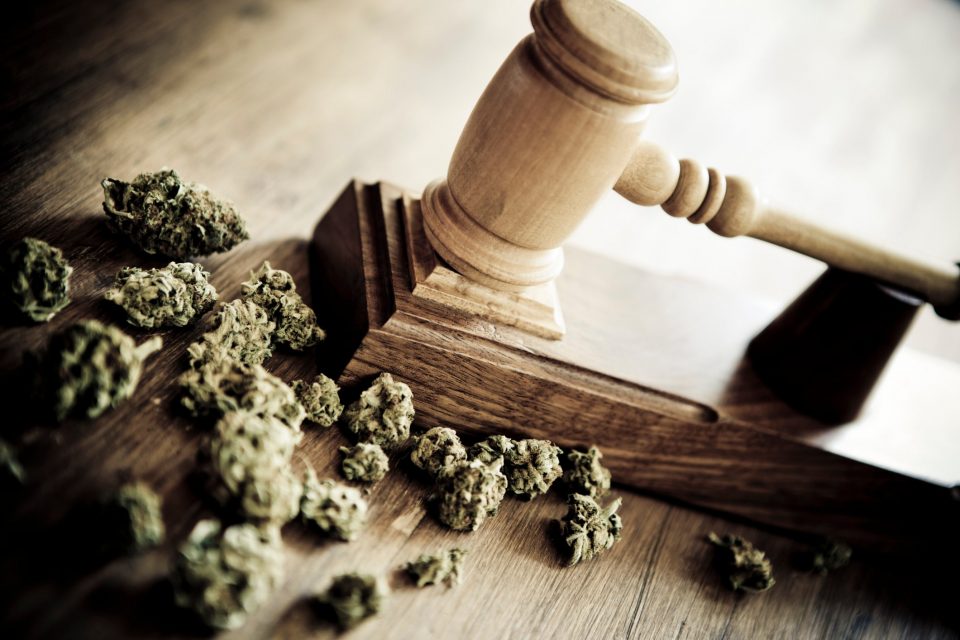 The Marijuana Moment reports many state and local marijuana regulators “demand” Congress prioritize federally legalizing cannabis. I don’t know how much a “demand” a letter written to House leadership is, but that is what was done. However, it still was requested after the election. That has already been requested and expected so this “demand” by regulators is interesting. At any rate it is another refocusing on the MORE Act.

The MORE Act is an acronym for the Marijuana Opportunity Reinvestment and Expungement Act. The cannabis advocacy group NORML provides much information and political updates on the ACt. The group has been advocating for federal changes to cannabis regulation since 1970. The MORE Act is designed to eliminate cannabis as a banned substance allowing for medical research, medical use, as well as recreational sales and use. The bill would eliminate cannabis as a banned substance for possessing and expunge the past criminal records of persons arrested with amounts under a certain threshold. The Act also seeks to re-invest in communities and populations that have been adversely affected by cannabis laws by removing certain barriers of entry to the industry. NORML has provided much information on this act.

The Marijuana Moment reports the Drug Policy Alliance (DPA) communicated that regulators “need comprehensive support in their individual and collective efforts to more responsibly and equitably manage challenges and develop solutions associated with cannabis and cannabis policy.” The DPA has stated the Marijuana Opportunity, Reinvestment and Expungement (MORE) Act represents a solution, and they urged legislators to vote in favor of it when it comes up for a vote.

The DPA posits that “Enacting the reform “would ensure that the federal government is a partner to state and municipal regulators both in our collective responsibility to serve our community through the reform of failed cannabis policies and in our collective responsibility to recognize and correct injustices. The DPA adds that criminalization (of cannabis and its use) has created “widespread” harms that disproportionately impact communities of color. I think it is important to note the initial statement of the “federal government as a partner to state”…

The Baltimore Sun and Washington Post have reported in recent months that the licensing program for cannabis businesses, a program that was supposed to be in alignment with helping those adversely affected gain entry into the industry, is facing lawsuits and court injunction for biased and/or unfair assignment practices. The Washington Post has also reported since Washington, DC legalized recreational marijuana the vast amount of arrests since are of African Americans in lower income neighborhoods. People in marginalized communities are still being arrested for something now legal. Understanding that the business of cannabis has not yielded entry for those previously adversely affected by policies…. Also that policies after being changed are still being used against certain communities… Will the passage of the MORE Act seek to rectify past injustices or serve to solidify the business partnership of federal and state governments?