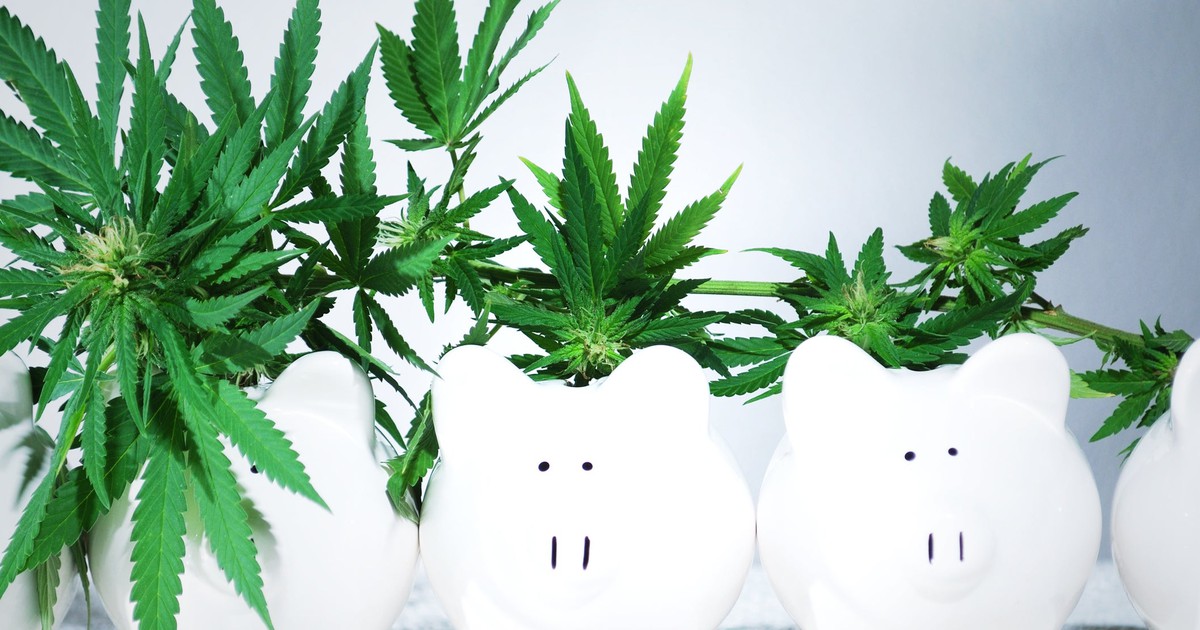 Previously the Marijuana Moment has reported on the possibility of the House voting on the MORE Act. The MORE Act is the Marijuana Opportunity and Reinvestment Act. The purpose of this act is to provide social opportunities to those affected by criminal marijuana prosecutions and reinvesting into communities that have been adversely affected. Ell it seems that this is no longer a possibility.

The House will be voting on this comprehensive marijuana legalization bill come September according to the marijuana Moment. While an exact date for the floor vote has not been scheduled congressional leadership confirmed the developments.

Majority Whip James Clyburn of South Carolina stated in an email to members of the House that the chamber is “expected” to take up the Marijuana Opportunity and Reinvestment Act during the “September work period” as reported by Marijuana Moment. This legislation was introduced last year by Judiciary Chairman Jerrold Nadler of New York. It is reported that Clyburn’s email asks lawmakers to report back by Monday to say whether they plan to support the bill on the floor.

The MORE Act would federally DE-schedule cannabis. This would not only eliminate criminal prosecutions, but also allow for medical testing on a much larger scale now that cannabis would not be a federally banned substance. The ACT seeks to also retroactively address convictions for criminal possession of cannabis. I am quite curious if that aspect of the bill is left intact and how the wording will be delineated.

The act also seeks to take revenue from legal cannabis sales to be “reinvested in communities most impacted by the drug war” as reported by Marijuana Moment. That was to be the case in Baltimore and Washington DC, but cases are pending about structural bias in how access to the cannabis industry is granted. How one considers investing in communities must be considered as well. If an investment group with one or two minorities running the business getting product and processing from whoever investors choose is that truly investing in minority communities?

This case has a major impact on Washington DC as well. While currently cannabis is legal in the District of Colombia it is not legal on any federal property. Washington, DC has proposed cannabis legislation that even if passed is dependent on the federal government to pass the MORE ACT for it to be implementable. Let’s keep our eye on this y’all. 4:20 out!