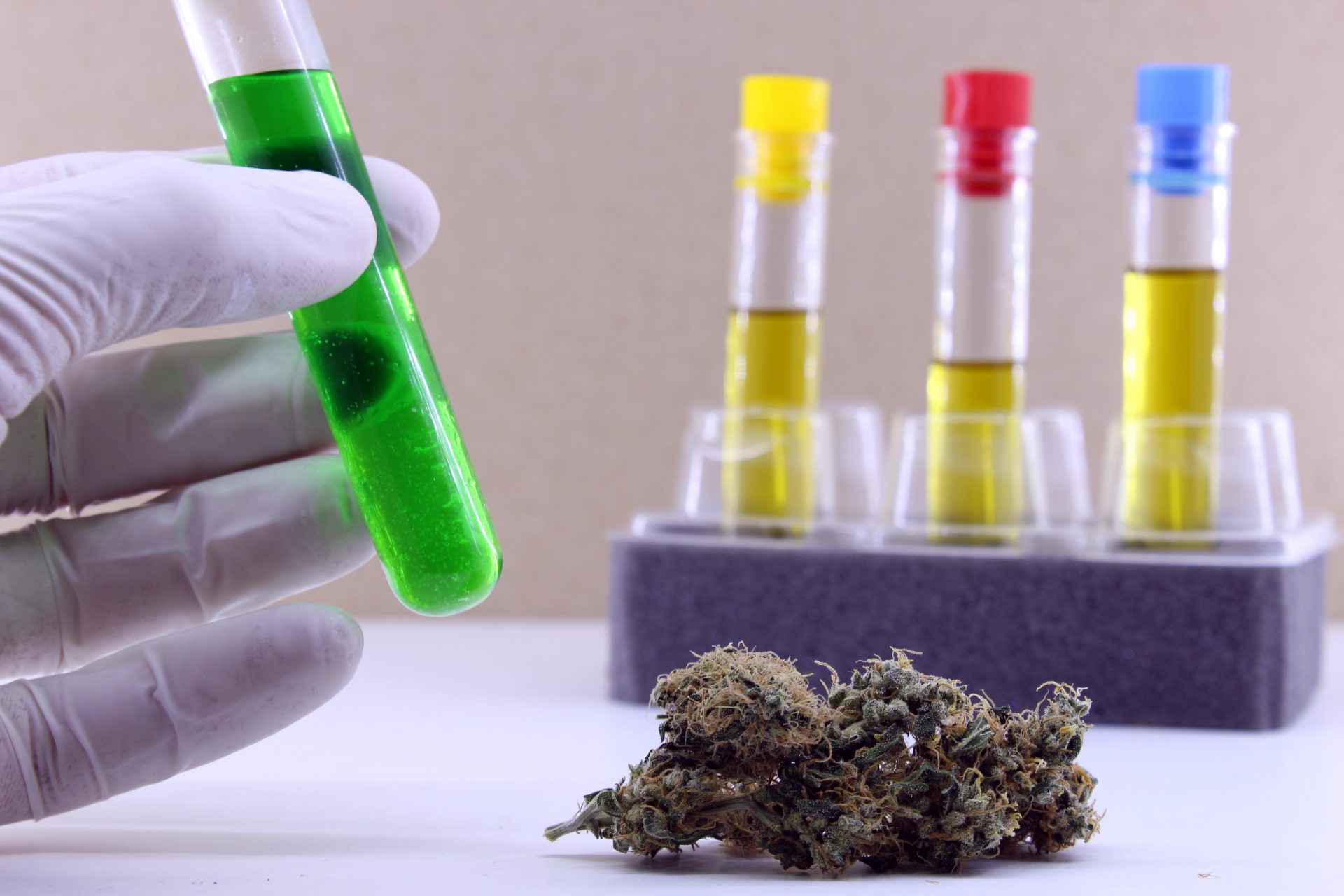 So I am watching the NBA get started with this “Bubble” playoff run. I literally laughed out loud as JR Smith posted a video of candy bars, chips, and junk food in his room asking… “We are pro athletes right, (we) supposed to eat this shit? The NBA has set up a bubble “Snitch” line for players to tell on each other if they break “Bubble” protocol. You can’t make this shit up! Rudy Gobert, the player who touched everybody’s phone and was all over people in the locker rooms in March after he tested positive said “It’s petty we should just be focused on the community and being responsible”. Dude, you should have said “No comment”!

So I am wondering what MLB is doing, how is baseball looking to resume? First it must be stated that MLB has totally changed their policy on marijuana. As of December, 2019 marijuana is no longer banned and will be treated as alcohol in regards to “off-field” conduct. MLB will start to test for opioids and cocaine… START TO?

Ummmmm mind you I am under 5 foot 9, don’t’ run a 4.34, can’t throw a baseball in a straight line, or hit a ball from a machine let alone a pitcher…. That being said if I was a pro-athlete I’d play baseball. Longevity wise they last way longer than basketball or football players, and they’re just starting to get tested for opioids and cocaine while marijuana is being treated like alcohol. I ain’t a drug user, but it seems like MLB says you all are adults and we respect your privacy. The MLB policy for “off-field” marijuana incidents is comical. MLB has a policy for “off-field violence” involving alcohol; marijuana will now be under the same policy. I have never seen or heard of somebody getting stoned and wanting to start a fight or get belligerent! There was the case of Dion Waiters (NBA) eating too many edibles and flipping out on the team plane though!

OK, back to baseball. Baseball opening day will be July 23rd and July 24th.  There will be a 60 game season. With an expanded play-offs. Players will be tested every other day and practices are being held in a staggered fashion, meaning rotating players so not too many are on the diamond at the same time.

What about fan’s and player’s use of cannabis at parks? I was not totally clear on why MLB changed their policy. I was not aware of the addiction story of deceased baseball player Tyler Skagg’s. This man’s story is brutal and a team employee was supplying him the drugs. Such substances would never have been allowed inside a body competing in basketball or football. This writer for Undefeated.com puts it clearly… For reasons that basically all have to do with racism, people believe black people smoke more weed than white people. So, as the jokes used to go, if the NBA tested for weed, they wouldn’t have a league, but in the far more staunch and white world of Major League Baseball, the basic stereotype just isn’t there. The argument being the other side of the joke, that MLB would never need to do this anyways. But it did” So due to the tragedy of Skagg’s MLB had to police its outgrowth of pain pills as the norm for baseball.

Although marijuana is legal in many states and cities that house baseball teams most stadiums (even in Colorado and Canada) have policies similar to the Washington Nationals. Nationals Park is a “completely non-smoking”…facility. “There is no exception for… Any type of marijuana or tobacco product”. It makes sense as it is promoted as a family event and who wants sour diesel being blown in the face of a 7 year old. So 4:20 before the game in your private space as patrons cannot partake in cannabis on MLB properties. As far as the players they can toke as much as they want for recreation or recovery… Mind you they don’t get 4:20 violent in their off-time!