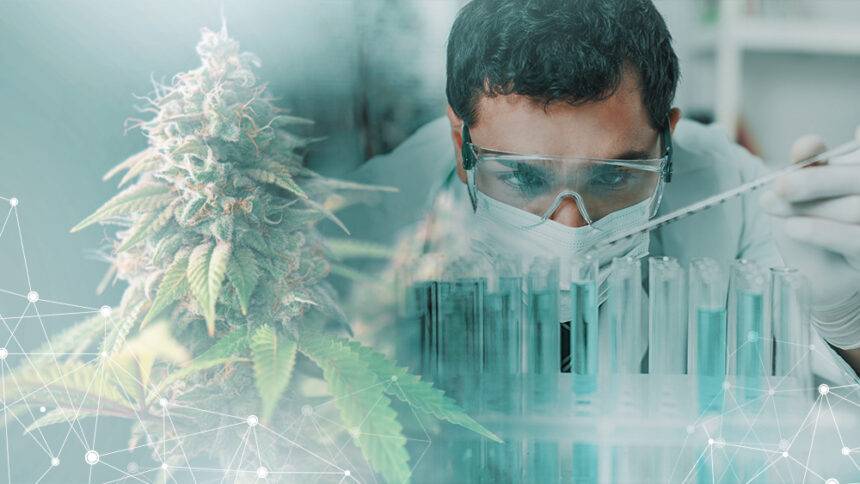 I used cannabis almost obsessively for a year or more. It started when I went through a particularly down period at work. My projects weren’t resonating. I was having issues in my relationship. Nothing big, but things like not taking the dishes out of the dishwasher were causing a lot of friction at home. I wasn’t feeling particularly motivated or excited about life, and I started focusing on cannabis a lot more. I started smoking a lot more. Before work, after work, weekends, and the more I smoked, the less I felt. There’s nothing wrong with smoking some bud to relax or get into a different headspace, but I had to face that I was always trying to get away from something. This isn’t a story about quitting, although I did take a break. This is about how I decided to imbibe cannabis more mindfully, which is what I do today.

The term “mindfulness” is thrown around a lot today. Even before quarantines and self- isolation became a norm, every few months I was getting an invitation to mindfulness this and meditation that. At first, I rolled my eyes. I’m not the most spiritual guy on earth so I wasn’t exactly dying to learn about breathing. However, one day after a team mindfulness exercise at work. My job is somewhat big on that sort of thing, something just connected for me. Mindfulness is a state of being aware of yourself in the moment. It asks that you release yourself of past and future expectations, and to be aware of who you are in the moment. The way you do this is through meditation, which is simply observing the process of breathing and acknowledging feelings in the mind, and then letting them go. I realized I was using weed as a stand-in for my emotions. I tend to suppress my emotional reactions, and instead tend to eat a little bit more. I realized I had replaced this behavior consuming cannabis, so I decided to go 30 days without eater. Instead I started using a mindfulness app to wind down each night and noted anytime I wanted to smoke to get a sense of my triggers. After 30 days I realized that criticism in general was a big trigger for me. The calm and self-reflection bought on by focusing on mindfulness made things clearer for me. After the 30 days were up, I started smoking again, but not to cure my feelings. To do that, I confronted any emotional stress up front, and talked things out. Surprisingly this worked at work and at home. The next time I rolled a blunt it was because I wanted to relax, not because I was a suppressing a negative experience.

This isn’t meant to be a preachy damnation of anyone who consumes cannabis regularly, even frequently. But if you’re like I am, and you are smoking so much to the point where it’s not even enjoyable anymore, then think about what you can do to get back into enjoyment. Maybe it’s a few weeks off. Maybe its facing a difficult conversation head on. Maybe it’s taking a few refreshing vigorous walks during the week rather than sparking up every night. It’s a lot of work to record your feelings and try to understand what’s going on internally, but it’s worth doing. Cannabis is a natural mindfulness tool. Meditation frequently requires breathing exercises, and what’s more soothing than inhaling and exhaling the natural plant?

Using pot as a tool to increase your mindfulness improves your awareness, enhances experiences, and sharpens decision making in the meantime. Focus on Indica strains and hybrids since Sativas tend to energize the mind. For me they push me into a space where intentionality isn’t as possible. But if your strain of choice allows you to enter that space, by all means, try it. You’ll find the experience mind expanding and re-centering. 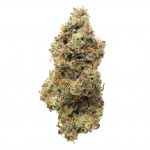