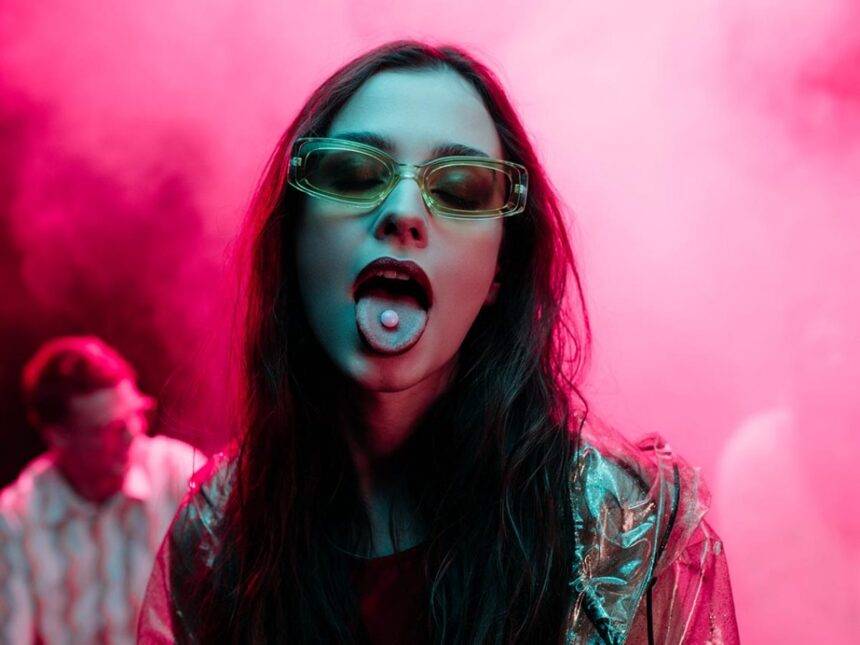 In a world where most people tout the anxiety-reducing benefits of CBD, the non-psychotropic compound found in cannabis, it is not surprising that researchers are discovering more therapeutic benefits of drugs once deemed illegal or banned. Psilocybin, or “magic mushrooms” is now being researched after anecdotal reports of its benefit at reducing anxiety, managing symptoms of depression, and ADHD when taken in small doses. Some people swear that it enhances their creativity, memory, and improves their ability to think and tackle big problems.

There are Reddit boards dedicated to sharing crowd-sourced information about micro-dosing methods, preferred dosages, and the effects of mushrooms. However, it is worth noting that despite the popularity of psilocybin, or shrooms the legal system in every state hasn’t caught up to the way people are using it in real life. That may lead one to ask, are the benefits of micro-dosing worth it? The short answer is, it’s complicated.

Researchers have been aware for a long time that psychedelic drugs can have significant therapeutic effects on a person’s mental health and outlook. Now, there is new research that pinpoints what actually happens to the brain, when it is under the influence of psychedelic drugs like LSD and psilocybin. Psychedelics change the way that the brain functions. Doctors are now studying psilocybin as a tool to treat addiction. They are hopeful that psychedelic’s brain resetting benefits can cause long-term benefits, altering the way that the brain processes information, which will carry over into longer-term behavioral changes.

Microdosing, or taking tiny amounts of a drug daily, can do more than just get you mildly high. In particular, psychedelics such as LSD (which is very similar to psilocybin, pharmacologically speaking) act on the neurotransmitter system, serotonin, which is widely used in traditional antidepressant drugs. This means that it is logical to conclude the anecdotal mood-boosting benefits of psychedelics are real. Compared to traditional antidepressants, which can take weeks to provide symptom relief, microdoses of LSD have been reported to produce small beneficial effects after just one dosage.

The challenge is that there is very little research around micro-dosing hallucinogenics, despite the uptick in users and internet chatter. There needs to be a randomized placebo-controlled clinical trial, which is the gold standard for assessing a drug’s effects, on the effects of micro-dosing psilocybin. Some people who have reported benefits from micro-dosing may be experiencing the placebo effect; wherein they believe it is doing something, so they convince themselves that it is. A person’s strong expectation that something they take will make them feel better, can influence their experience. This is why double-blind controlled studies are necessary to medically assess the benefits of psilocybin.

Although LSD and psilocybin are relatively safe, there is a very high risk associated with buying substances from an illegal source, because you can’t confirm the purity and concentration of the substance. You also won’t know if other toxic substances are present in the substance you receive. The information around psilocybin is promising and definitely deserving of more research. Many experts agree that psychedelic drugs show a lot of potential, either taken as a part of a micro-dosing regimen or when with psychotherapy and psychological treatment. 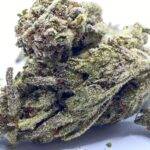 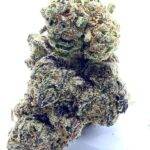