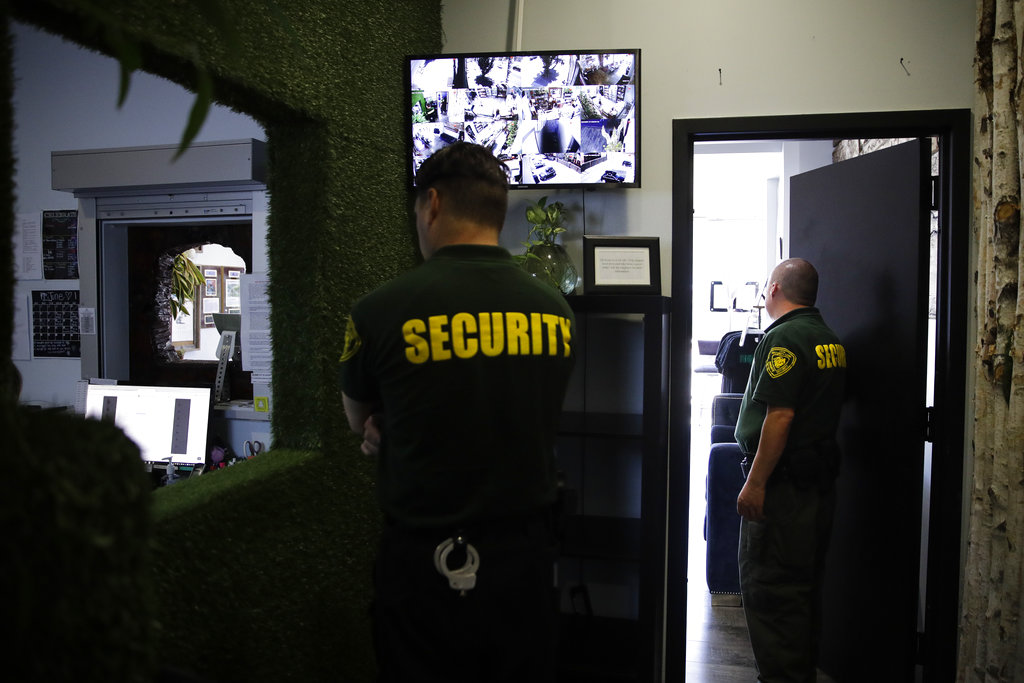 There is an element of any structure or facility that many people take for granted. That is the security of that structure/facility. For example, home cameras are something most people have installed at home. However, how many people have replaced the screws in their door frame with heavy duty load bearing ones? Extremely more difficult to kick in a door when the frame is secured into the home structure. Ok, anyway. This is about the better security of cannabis facilities.

The state of MD is soon to change laws concerning how video monitoring is regulated as well as other security changes. The video element of this law that will go into effect September 1st is intriguing to me. All of this is about clarifying off-site video recording according to Security Infowatch.com (SIW). Previously stores had to record video surveillance on-site as well as off-site. State regulators had interpreted the statute as requiring all footage to be “simultaneously recorded”.

Now the regulation no longer requires licenses to store surveillance footage on-site as well as off-site. Now owners can choose whether they will store the data onsite or away from the site location. Basically this eliminated the need for companies to have to purchase and manage two servers doing the same thing.

SIW interviewed security consultant Eddie Sutton who discussed how companies often had to add $20,000 to $40,000 to operating costs simply to meet the regulatory requirement. In meeting this requirement for one project Sutton recounted a facility having to add a steel container underground on a concrete pad 50 yards away from the facility. Fiber had to be piped to the server connecting it to the other one. According to Sutton, “It cost us a fortune, but that’s what the law required.”

The other regulatory changes involve duration to keep video data, detailing what must be surveillance, as well as the specifics of cameras that must be used to surveillance. Dispensaries now must keep video data for 90 days, not 30 as far as store video footage. Growers, dispensaries, and processors all have must record entrances, where product is being packaged or processed, as well as where anything is stored. The state of Maryland law also requires a HD video system capable of capturing facial recognition details.

Looking at the details of these upcoming regulation changes has me questioning how the state operates to make entry into the cannabis industry accessible for most of its qualifying residents? The state has expressed the need to engage equal access into this market especially for those affected by previous policies concerning cannabis. Looking at security regulations that increase operating expenditures significantly is this another means to limit the entry into the market?