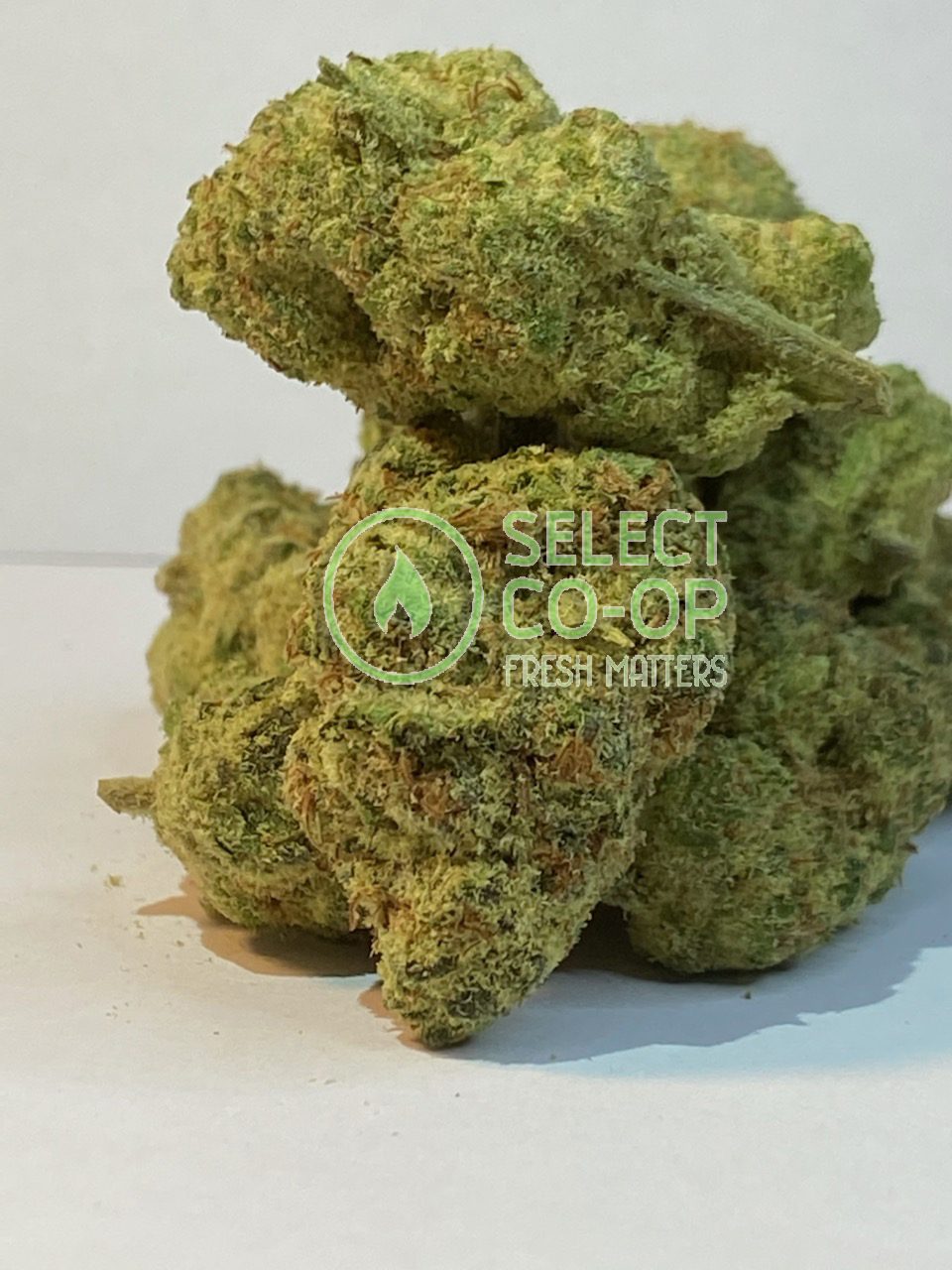 Watching a few phenomena occur in my life have given me the opportunity to appreciate mastery. My grandmother’s blueberry topped and iced pound cake was mastery to enjoy. When you see the product of the work you simply appreciate.

I see mastery in many elements of life. Lebron James is playing in his 18th season. The amazing thing is that it looks easier for him to play each year. Lebron scores and assists with more ease as times goes on. That is mastery of one’s craft. If he can shoot above 90% from the free throw line next year it will not even be fair. He is shooting 41% from 3 pulling up six feet behind the arc.

Over ten years ago I was at one of the conference championship game parties at a friends house. I was arguing Donovan Mcnabb was on par with Tom Brady. At that time Mcnabb was coming off of the NFC championship runs and Brady had one super bowl. I argued if Mcnabb had the defense and tools Brady had for a sustained time. Ummm, ten years later Mcnabb is still Mcnabb and Brady is still playing stacking Super bowl runs like Lebron does championship runs. I can say I was trippin!

Dave Chapelle is the funniest comedian I have ever seen. I did not grow up on Richard Pryor. Comedy is relative to the period when the jokes are being told and hearing it understanding the context. Chapelle in my lifetime has mastered the shit. The dude told us we would laugh at “kicked her in the pussy” as a punchline… A few minutes later we laughed our asses off.

I will give Beyonce credit at mastery. I am not an R & B pop music dance video fan. However, for a decade the women I know, dancers as well just be like Beyonce gives it up to so many genres of dance. She makes videos and albums that seem masterfully crafted with ease.

We are talking mastery like Select Co Op now. It’s been a couple years and now the process is effortless. I love the consistent base they have now for meet-ups. More than that they are consistent with an array of dynamite strains with no wait, hassle, or bullshit. I appreciate cannabis delivery mastery!