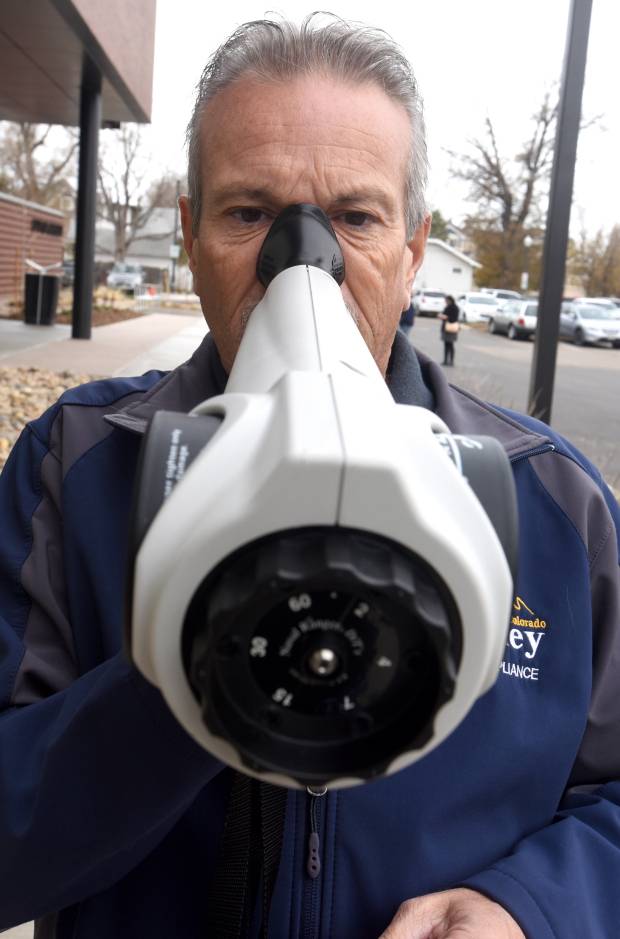 I am moving to Washington State. There is a new work force being created to which I need to offer my expert skills. Washington State is creating the “Marijuana Odor Task Force”. My nose will serve our nation proudly.

Seriously, I thought this comical until actually looking at the science and the nature of the problem. I was not even aware that the marijuana industry has to deal with such a glaring problem. According to Marijuana Business Daily “Odor emanating from growers and processors… Is an issue that has bedeviled growers and sparked costly lawsuits”.

Washington’s state’s remedy is to form the Marijuana Odor Task Force. The task force will seek an outside expert to advise regulators on the impacts of cannabis odor on health according to Marijuana Business Daily. I suppose they want someone that knows how to scientifically assess air quality, ppm in the air, etc. Possibly my skills in strain detection may not be the ideal skill set for this position. Damn!

Naturally the smells from agricultural farms and livestock producers have been issues dealt with for years. That makes sense to me. Smells of feces, urine, and chemicals to address the bacteria from the animal waste can cause serious illness to humans if ingested or inhaled in serious amounts as documented by the US National Library of Medicine National Institute of Health.

According to Marijuana Business Today Washington State’s cannabis industry is already hurting under heavy regulations. Some cannabis business owners in the state acknowledge the need to address public outcry, while also frankly speaking to the reality that many complaints are coming from a small percentage of the population that are simply adverse to the cannabis industry Marijuana Business Daily reports. Across the country RICO cases, yes Racketeer Influenced Corrupt Organization lawsuits, the elaborate legal jargon used to bring down John Gotti and the NY mafia are being implemented against cannabis growers as a result of homeowner’s property being devalued and being unable to sit outside and enjoy their land because of the cannabis odor as reported by Marijuana Business Daily. Really, a RICO case because you smell Diesel when you take a walk?

Obviously, “The industry has enemies… Using smells from cannabis farms to tie up companies in costly lawsuits” CEO of WA Bud Company Shwan Wagenseller states to Marijuana Business Daily. The concern in Washington state is whether this commission will use scientific data or subjective “Refer madness backlash”, Wagenseller goes on to state. It is reported the commission is holding off on selecting a vendor to assess as the lowest entered bid was double the allocated budget for the task force. I’ll tell you what Washington State I will lend my expertise and services for 75% of your allocated budget… You are welcome!

V-Day is for (Cannabis) Lovers