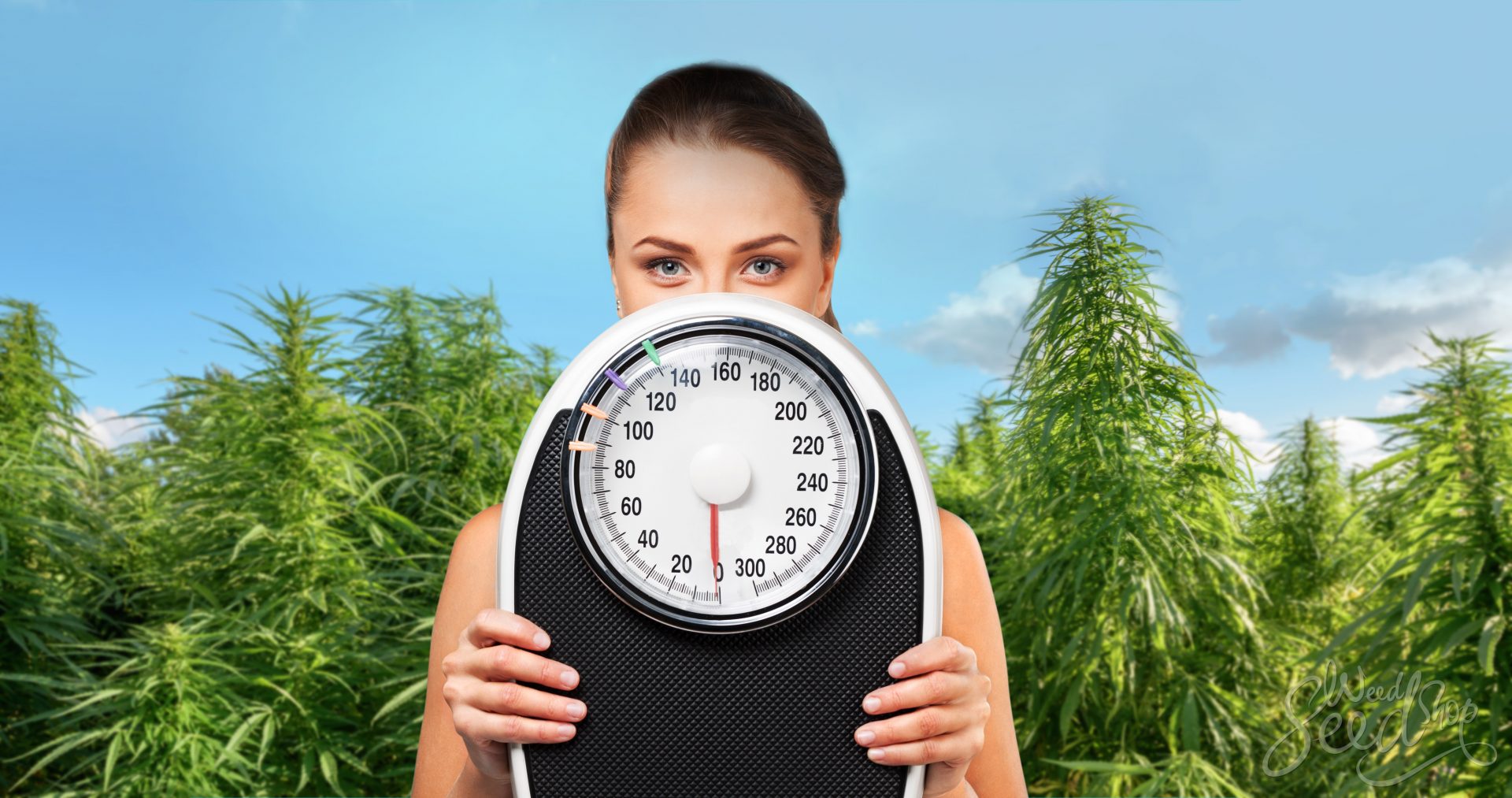 Marijuana and weight loss, even if you’re not a marijuana enthusiast, you are probably familiar with marijuana’s reputation for giving you the munchies. After all, stoners are likely responsible for most of the late-night menu combos at your favorite fast food joint, unusual snack food flavors, and any number of Ben and Jerry’s ice cream flavors. It goes without saying that post-marijuana food binges aren’t conducive to losing, and or maintaining weight. That’s because over eating late night food binges included can lead to being overweight which in turn can cause a number of health issues including diabetes, heart disease, and certain cancers.

However, there is some interesting research emerging about marijuana, appetite, weight gain, and weight loss. Scientist are beginning to understand the role that marijuana plays in metabolism, fat loss, and even more importantly motivation with respect to living a healthy lifestyle. Some are wondering if marijuana is the unsung weight loss hero we’ve been missing. Or, at the very least is consuming cannabis less detrimental to healthy eating habits than previously thought. While the research is still relatively new, the findings are worth exploring.

Research has shown that marijuana affects the hunger triggers in the brain. While there’s evidence to support the junk food binge eating stereotypes, there’s other evidence that shows that cannabis doesn’t lead to weight gain. According to a study from the International Journal of Epidemiology people who regularly consume marijuana are less likely to be obese, overweight. Other studies have shown that regular marijuana users have slimmer waistlines and lower cholesterol levels than non-users. Interestingly these results seem to be true for users regardless of age and gender.

There’s speculation that there is a link between THC, the component in marijuana which makes you feel high, and weight loss. In a study with mice researchers discovered that while THC did not have any effect in mice who were at a normal weight, it did cause the obese mice to lose weight. Researchers speculate that THC causes changes in the gut microbiome that regulates weight loss and digestion.

That said, research about marijuana’s longterm effectiveness as a tool for weight loss is limited. Failure to exercise and maintain healthy eating habits won’t lead to a lower body mass index. The news about the connection between marijuana weight loss is exciting, however the best resource for effectively weight management is a healthy eating and exercise plan.