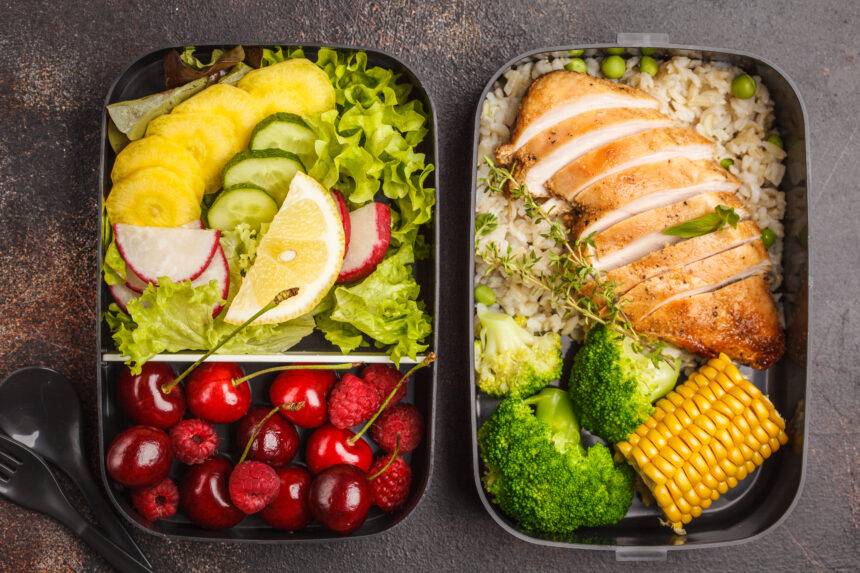 I once ate half a pack of golden Oreos, a Hiho double cheeseburger, fries, and two slices of Key lime pie after a night of being particularly high and overtaken by an unprecedented case of the munchies. I guiltily woke up to a post around midnight. I received a face-time call from the guy that I was dating at the time, I was also ashamed to show my face. It felt like the fat and grease from the meal I’d just consumed and it was oozing through my pores. Well, as if he could surely see each of the 3,000 calories I’d just shamelessly ingested on my already ample hips. The conversation ended quickly with me feigning exhaustion. While instinctively I know he wasn’t turned off, I just couldn’t get turned on, because I was wracked with guilt for inhaling such a desultory meal.

That’s not the only battle with the munchies where I’ve ended up on the losing side, and it won’t be my last. I like cannabis, and the munchies are a glorious after effect of a really good high. In fact, they are one of the medicinal by – products of weed, and why it has medicinal value for the elderly and chemo – patients. However, there are ways to manage the munchies and make better food choices. So with that each trip to euphoria isn’t wracked with shame, on unintentional extra weight.

Janice Newell Bissex, a registered dietician, and holistic – cannabis practitioner explains why the unrelenting hunger that you experience while high isn’t a figment of your stoned imagination. “When your stomach is [empty], your body releases this hormone called ghrelin,” she said over the phone. “When you consume cannabis, particularly THC, it triggers a surge in ghrelin — so there is some physiological reason why you have more of an appetite.”

I find that THC heightens my senses; increasing my sensitivity to touch, taste, and smell. Bissex added. “It heightens the pleasure of eating, too, which is why it’s such a useful tool for people who are undergoing chemotherapy or are elderly and their appetite is decreased,” she said. “This is really a good thing for them; it will increase their appetite and they’re more inclined to eat. There are neurons in part in the hypothalamus, like POMC, and these neurons also tell you not to eat when you’re full,” she said. “That response is blunted by THC, so if your neurons aren’t telling your body is full, you have more of an appetite.” In other words, it’s not your fault — you have your bodily reactions to blame.

When your taste buds are overactive, you instinctively desire foods that will ping off their receptors offering the highest value. Junk foods fall directly into that category being high flavor and often high fat. However, there are some things that you can do to mitigate how you will handle the munchies when they hit. While I can’t promise you that it will have you reaching for the carrot sticks and the crudité platter, it will lessen the post munchie shame.

That’s right before you smoke or do edibles, consume lots of water. It will trick your stomach into feeling full, so you won’t go all out with the munchies. Also, it’s a preemptive strike against the deadly post – weed cottonmouth that can sometimes feel worse than a hangover.

It doesn’t hurt to have a plan for how you’re going to spend your time while you are high. Having several great movies lined up, that you can get lost in is a wonderful thing to do while high, and will distract you from all thoughts of food. Personally, I like to plan my smoke sessions with a super – indulgent bath and two movies for fewer munchies and more relaxation.

Another way to manage the munchies is to prep your snacks beforehand. If the entire bag of Oreo’s isn’t available for you to eat, you’re less likely to eat the entire bag, or at least so the philosophy goes. That said I do find that if I set aside a mix of healthy snacks to munch on and I don’t have the junk food in the house, so I won’t leave my house to obtain something else. It goes without saying that Post mates is the devil and can derail your careful planning.

A note of caution, on what to eat while high. If you’re feeling a little too high, Bissex adds that you should avoid eating fatty foods, as this will probably make the problem worse. “Eating something with fat in it will increase the absorption and prolong the effect, which is a good thing if you’re taking this as medicine,” she said. “We want to give people extended relief. However, if you’re using it recreational and you do get uncomfortably high, eat things that don’t have fat like fruits or vegetables.” 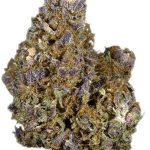