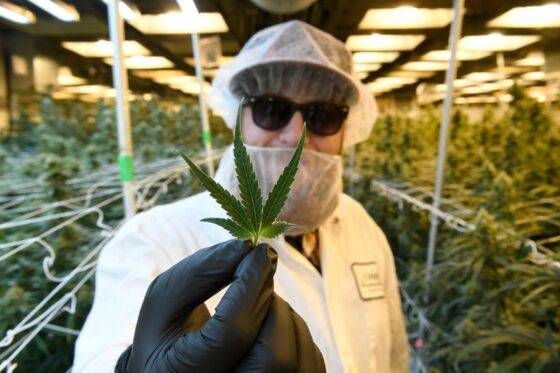 Cannabis retailer LivWell Enlightened Health is set to dominate the Colorado market with 26 dispensaries after PharmaCann announced its plan to buy The Clinic, a boutique dispensary chain in the Centennial State.

LivWell is a cannabis brand owned by PharmaCann — one of the biggest privately-held, vertically integrated cannabis companies in the U.S. With its roots in Colorado, LivWell currently manages 22 stores throughout the state, giving it a slight lead over other major players in the local cannabis industry. 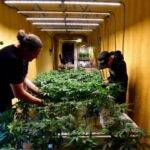 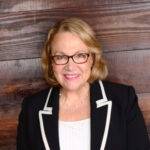