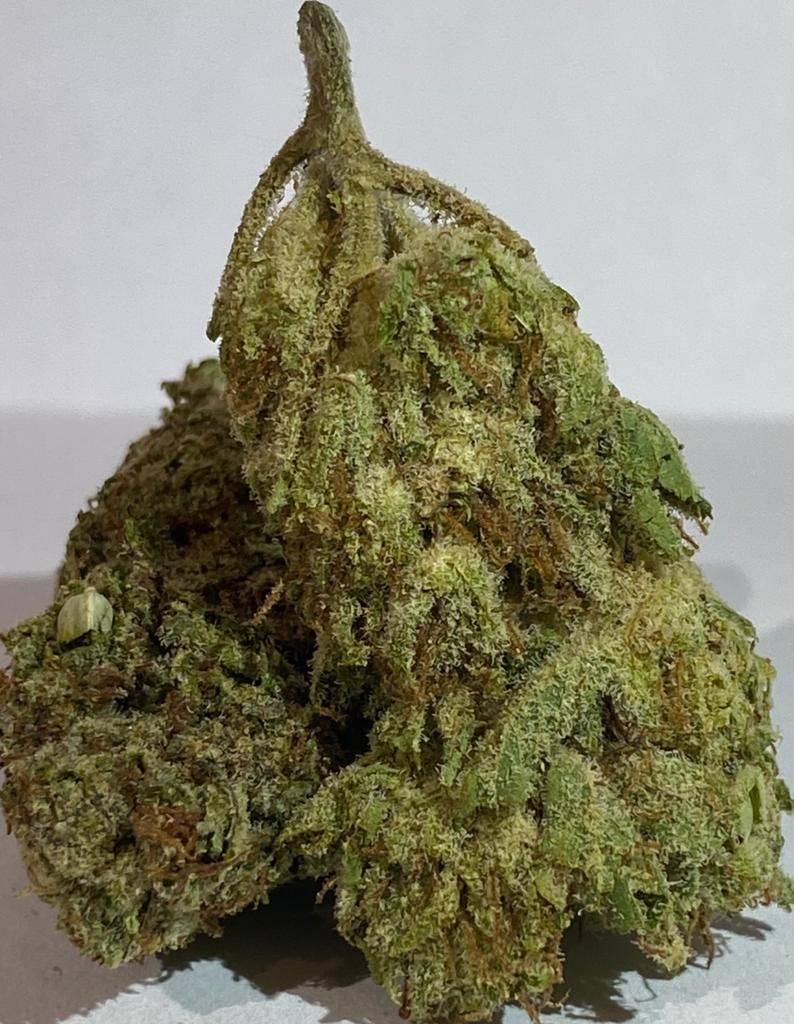 Stop it… Just stop it. Some people say that this strain Lemongrass is also known as “Lemon Grass“? WTF? So for the later do we say “Lemon“…. Pause for a second then say “Grass“. Say it like an asthmatic that needs a blast from their inhaler I guess. Nope I’m changing it. The strain is Lemongrass, also known as “Lemongrass“. The emphasis is on yelling the capitalized phonetic units.

Anyway y’all, Lemongrass is an indica chameleon of effects. This strain is said to be 70/30 indica leaning. That would in most cases be an indica couch lock strain in my experience. However, Lemongrass is a blast uplifting and motivating energy. Creativity and focus to tackle mental activity abounds.  The effects grow and are quite long lasting. Expect to be in a motivated creativity zone for a few hours. As the effects wind down the mind and body are slightly relaxed without drowsiness or fatigue. Again, this is not your typical indica.

Lemongrass is the creation of crossing Lemon Kush and Humboldt Gelato.  The result is this amazing creation that reaches up to 25% THC levels. The taste is like a mystery you are trying to solve. Each toke provides more clues to the cornucopia of flavors. Sour lemons, sweet citrus, spicy earth tones, creamy vanilla, potent herbs, and slight diesel all are detectable clues. Great recommendation Select Co-op!

Getting To Know THC… Aka the Ingredient That Gets You High