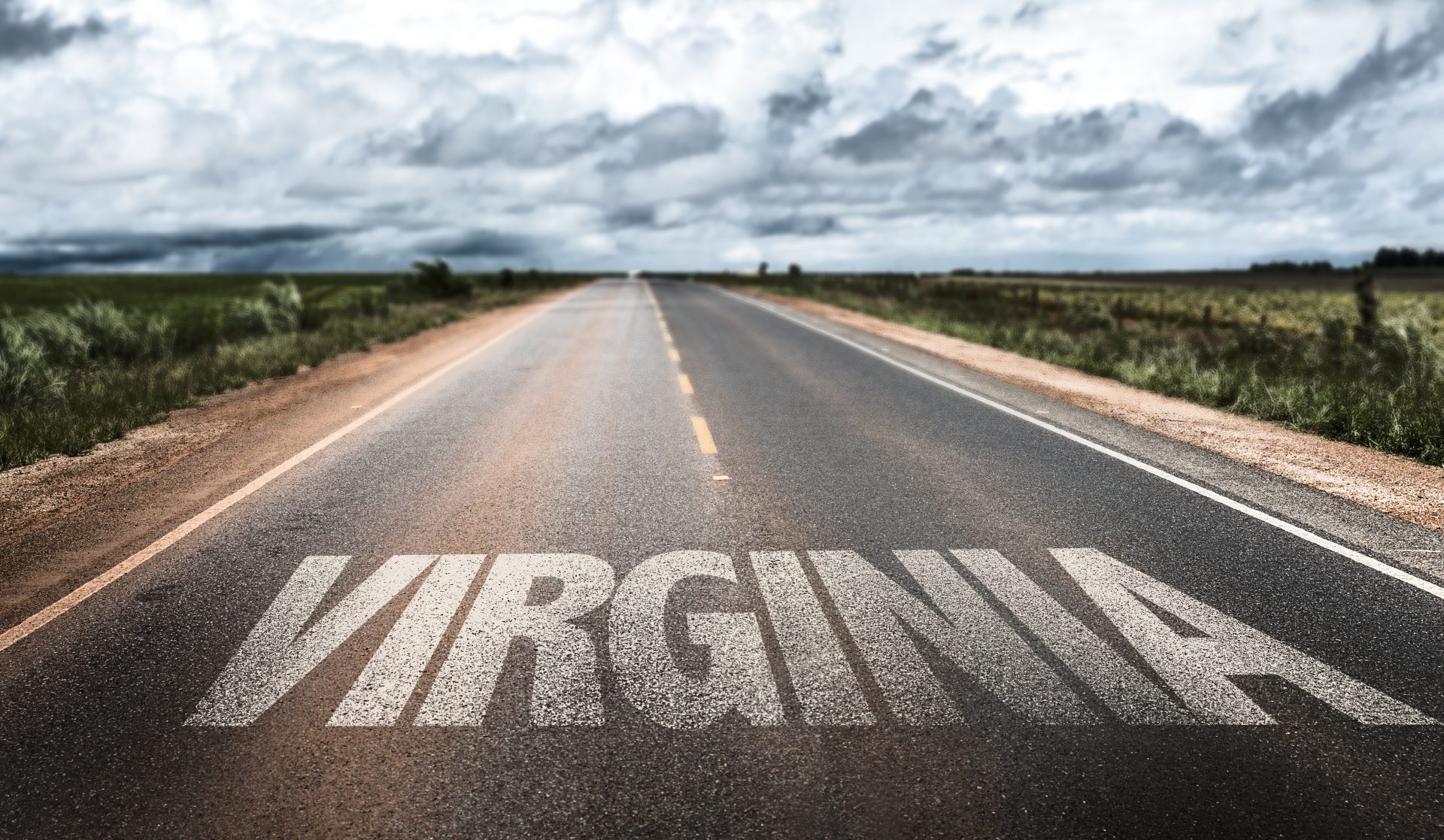 For those unaware the State of Virginia recently decriminalized possession of Marijuana. The bill went into effect in July. Possession up to one ounce of cannabis is punishable by a $25 fine, no jail time, and no criminal record according to the marijuanamoment.net.

The Washington Post recently published a recent article documenting since marijuana was legalized in the District of Colombia 94% of the arrests made for cannabis have been of African-American residents. Additionally, those arrests were made in the district’s lower income neighborhoods and areas.

Virginia was notorious in the DMV (the connected metropolitan areas of the District of Columbia, Prince George’ County, Montgomery County, and Northern Virginia) for being quite aggressive with “probable cause” searches and subsequent arrests. Folks from DC and MD came to VA to shop, eat, and then quickly got out of VA before Fairfax County Police deemed you a “probable cause” to search. So as Virginia has decriminalized cannabis I am curious as to the number of arrests that have been made since for possession of cannabis. Whether the charges stick or not the process of arrest and detention in itself can be a punitive action the arresting officer may insidiously inflict.

On Friday the VA House of Delegates passed the final version of the legislation indicating police may not “stop, search, or seize any person, place, or thing solely on the basis of the odor of marijuana”, according to the marijuana moment. The governor also has been sent a proposed bill to change how folks issued court summons for cannabis may pay it. Currently, one issued a summons must appear in court. The proposed change would allow for people to pre-pay the fine without a court appearance as reported by the marijuanamoment.net

Legislation is also being proposed in Virginia to expunge past marijuana possession convictions. Both chambers of Virginia’s legislature approved the bill. The Virginia House of Delegates also approved a bill that would “would establish “a process for the automatic expungement of criminal records for certain convictions, deferred dispositions, acquittals, and for offenses that have been nolle prossed or otherwise dismissed,” according to a summary. Those with marijuana possession convictions would be eligible for expungement according to marijuanamoment.net. The Commonwealth of Virginia has a reputation for being “tough on crime”. These proposals reflect some of what the proposed federal Marijuana Opportunity Reinvestment and Expungement (MORE) act would implement. It appears the MORE act is gaining traction reflected in how states are aligning their laws with the proposed bill.