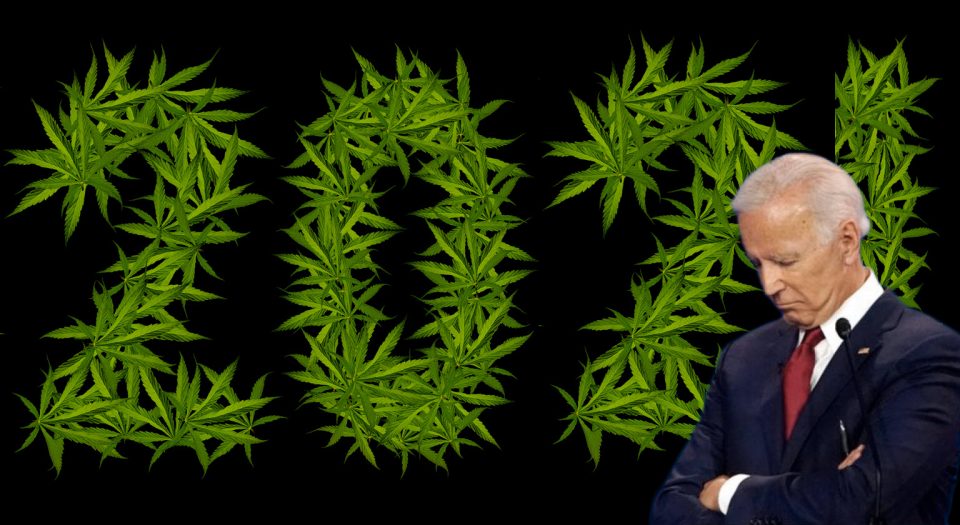 What is the meaning of the statement “falling like dominoes”. Understanding playing with dominoes as children we know the first domino falling will eventually knock down the last one set up and all of them in the middle (if set up correctly). Vocabulary.com teaches us the domino theory in life is the understanding that as one thing falls/occurs there are many subsequent effects from that cause.

There was a senate race in Georgia that back in November seemed like the Republicans would win those seats. However, as a result of the actions and rhetoric of Donald Trump Democratic voters voted early, through absentee ballots, and showed up at the voting polls in mass. The result was a race too close to call and we were left with this recent run-off.

After the November election Donald Trump was so focused on his defeat he continued and consistently labeled voting as a fraud. Trump advocated and directed voters in Georgia to not participate in the “rigged” process. Many followed his odd and nonsensical advice that negatively affected the Republican efforts.

As a result the Democrats won the Georgia senate seats and will narrowly control the Senate. As reported by Politico, “Democrats taking control of the Senate — decided Wednesday by Jon Ossoff’s win over GOP Sen. David Perdue in the Georgia Senate runoff election — significantly changes the prospects for passing cannabis legislation in the new Congress”. We have Domino Theory in action. From a national election, to senate run-offs, to a Democratic controlled Senate that is primed to legalize cannabis in 2021. However, watch for riders and other things possibly inserted deeply into this legislation. Pro-cannabis advocates recommend piecemeal legislation for issues like banking access for cannabis companies and/or approved marijuana research. Some senators are aware legislation may be attempted to be pushed through by attaching to a police and criminal justice reform bill as reported by Politico. Will police reform actually involve changing the fabric of policing or simply moving around money and making “task forces”?

Another thing to watch is the battle for cannabis in the District of Columbia. As the Senate is only narrowly controlled by Democrats Mitch MCConnel may be able to block removing the federal rider preventing the District from starting regulated (federally approved) cannabis operations. Senator Schumer is advocating for the implementation of the Marijuana Opportunity Reinvestment and Expungement, MORE Act opening up cannabis as legal in the entire country on a federal level. Let’s watch what happens… Let’s look at if the language and bill changes. Politico reported the MORE Act as the Marijuana Freedom and Opportunity Act. Such an act may be passed ignoring the Reinvestment (into communities negatively affected by past laws) and Expungement (of the records of those sentenced to nonviolent minor cannabis possession).