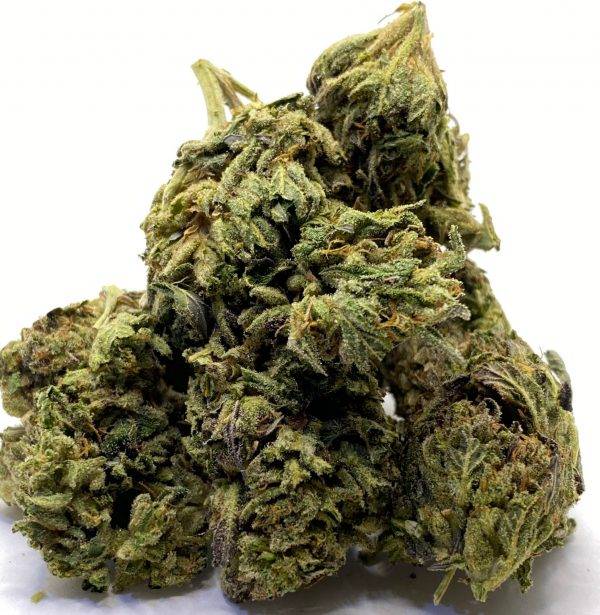 With the 2nd matchup of the tournament over, smokers were left wondering which of the Sativa dominant strains were truly the best as Jet Fuel, aka G6 moved on after closely coming out on top against Durban Poison. True to its name the effects of Jet Fuel can be felt quick and in a hurry. The aroma from Jet Fuel can be described as being pungent and diesel like. This 70% Sativa strain was birthed by crossing High Country Diesel and Aspen OG. With a high THC content hovering between 17 to 20 percent, smokers initially feel the uplifting – euphoric effect before feeling overcome with relaxation. Unlike many Indica strains Jet Fuel gives the body a feeling of laziness instead of the slouched in the couch feeling. Also because of the sudden and powerful effects, Jet Fuel is often recommended for those dealing with chronic migraines, stress, depression and fatigue.

Originating from a small port city in South Africa, Durban Poison is the perfect strain for when you want to wake up early, take a few puffs and get shit done. No matter if you are working on a paper for school, or a presentation for work, Durban Poison has been known for getting the brain juices flowing and keeping the smoker focused and energized. Durban is also great for social gatherings as it often leaves smokers chatty and giddy. Possessing buds that are thick thick, and laced with trichomes, Durban Poison features beautiful sticky buds that makes you wonder if you can get high by simply eating the buds like a late night snack. A benefit of having trichomes covering a majority of the surface area, Durban Poison is a go to strain for those looking to make concentrates such as oils and edibles. While grinding the buds before a blunt the aroma from Durban Poison can be described as a classical dank smell with a hint of spice while each pull from Durban Poison provides a hint of sweet licorice and pine. With a THC content hovering between 17 and 25 percent the effects of Durban Poison can be felt immediately and casually intensifies during the smoke session. Being one of the purest Sativa strains on the market Durban Poison is commonly used in the medicinal field to treat migraines, loss of appetite and nausea.

With a close win over Durban Poison, Jet Fuel will have a way tougher matchup in the next round as it faces off against the Indica dominant strain Biscotti in a matchup that most smokers give Durban Poison no chance of winning. Tune in next week as we March 1 step closer to March Madness. 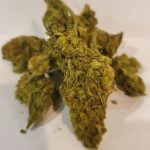 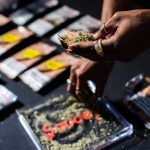