Is the Entourage Effect really a thing? 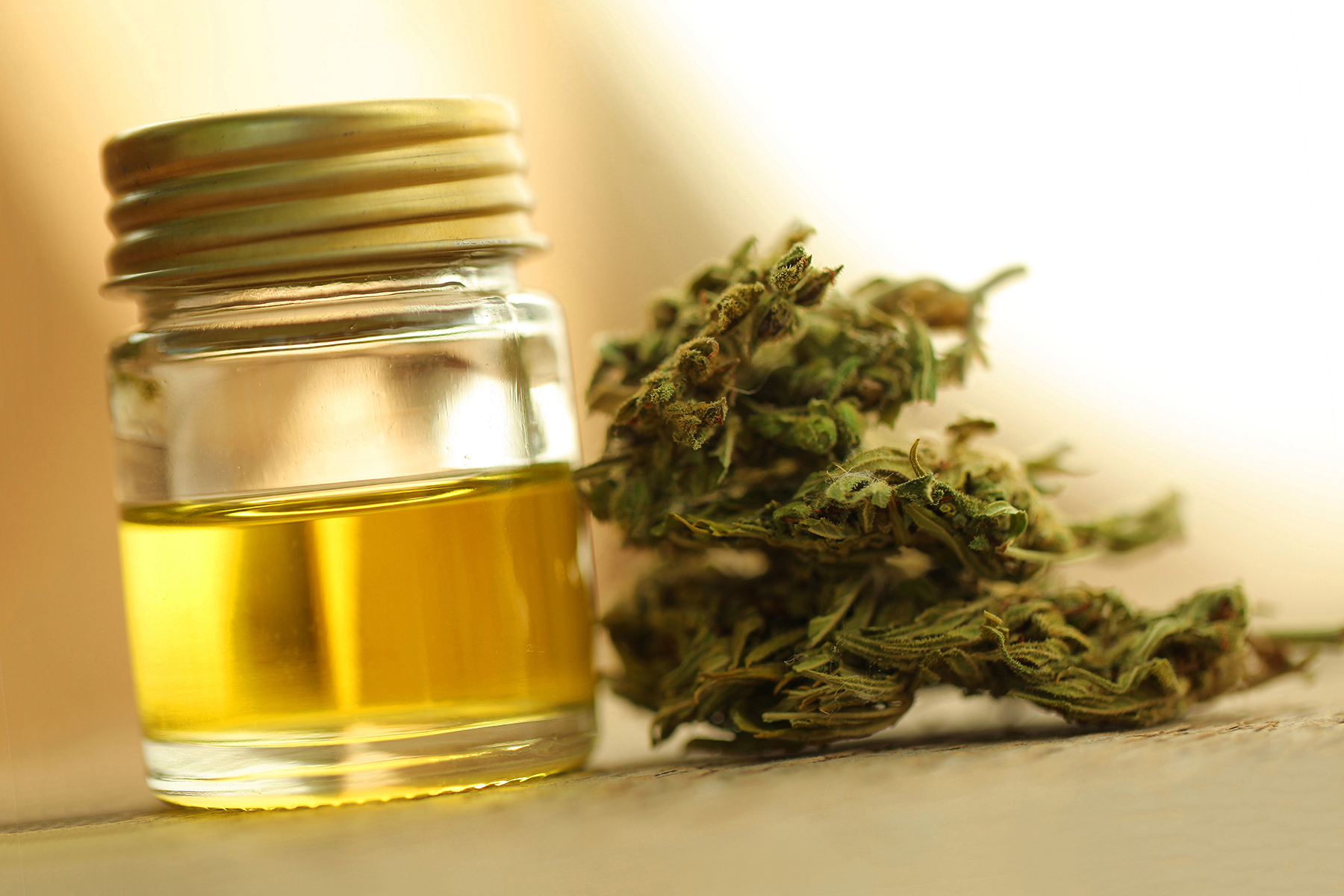 From my early days as a stoner I remember people bringing up the entourage effect. Like the elusive runner’s high, the entourage effect is when everything that makes cannabis the amazing plant it is, comes together for your greatest good. For a runner that means fleeting sense of euphoria that can push you to achieve your personal best run. For the cannaseur, it means that the THC, CBD, minor cannabinoids, and terpenes all work together in glorious harmony to make you feel your best. It is said to create a sense of balance, or homeostasis. This is desirable because most people work best when they feel in balance. Who among us hasn’t sought to kill that off-kilter feeling bought on by stress by self-medicating with a cold brew or brewski? The entourage effect is a means to that end.

This concept is often referred to as “whole plant medicine” or “plant synergy” by the Gwyneth Paltrow aka GOOP set, and with good reason. Cannabis plants contain more than 100 different cannabinoids, and many terpenes as well. These elements partner with your body’s endocannabinoid system, which regulates your sense of- you guessed it- balance to provide a sense of homeostasis. These days, you hear about it frequently. However, science first made the case for the whole plant phenomenon in the year 1998, the same year that the Lewinsky scandal dominated news cycles and Michael Jordan played his last game as a Chicago Bull. A team of researchers led by Professors Raphael Mechoulam and Shimon Ben-Shabat argued that the body’s endocannabinoid system responds more favorably to whole plant cannabis extracts by increasing the activity of the two primary endocannabinoids: CB1 receptors, which mostly focus on the brain and central nervous system, and CB2, which are found in the peripheral nervous system, especially your immune cells. This synergy gets to the heart of why botanical whole plant drugs are so effective.

Well, how does it work? Also how has understanding of the phenomenon shifted over the years with new research? Scientists are working to better understand the effects of the compound, but the findings have been mixed, with one study questioning whether the effect has been over-pitched entirely. We do know that some cannabinoids affect the presence of others, which is why THC is balanced by CBD. However, other minor cannabinoids like THC-A, CBG, CBC, and Delta-8-THC might also have an effect on the therapeutic benefits of cannabis as well, hence why suddenly, cannaseurs over the world are looking for high minor cannabinoid strains for a specific outcome. The implications are enormous. One study of breast cancer tissue showed that minor cannabinoids improved the outcomes, and were much more effective than THC isolate in killing cancerous tumors. The studies show why pure THC isn’t exactly effective, even though as far as getting high goes, it’s the star of the show. Much more is to be learned about minor cannabinoids, as researchers are just beginning to get funding with the changing tide. Now, scientists take a more nuanced view of the elusive entourage effect, and understand it as two distinct phenomena: the “intra-entourage effect” which refers to interactions between cannabinoids and terpenes, and the “inter-entourage effect”, which denotes the cannabinoid to cannabinoid and terpene to terpene interactions. There’s less evidence to support the intra-entourage effect, which makes sense, since this is an emerging field. Much remains to be uncovered.

When it comes to the question of whether it’s a real phenomenon, the answer is “yes, but.” The entourage effect is real, but our understanding of what exactly it is, is limited. We know that pure CBD and pure THC are less effective as a medical treatment than whole cannabis, which indicates that there’s more to learn. It’s challenging to find the answers when the access to research funds are limited. Expect more research to emerge as studies continue.

Fun Things To Do This Summer While Under The Influence

Marijuana And The Majors