In San Francisco, You Can Buy As Much Weed As You Want. You Just Can’t Smoke It. 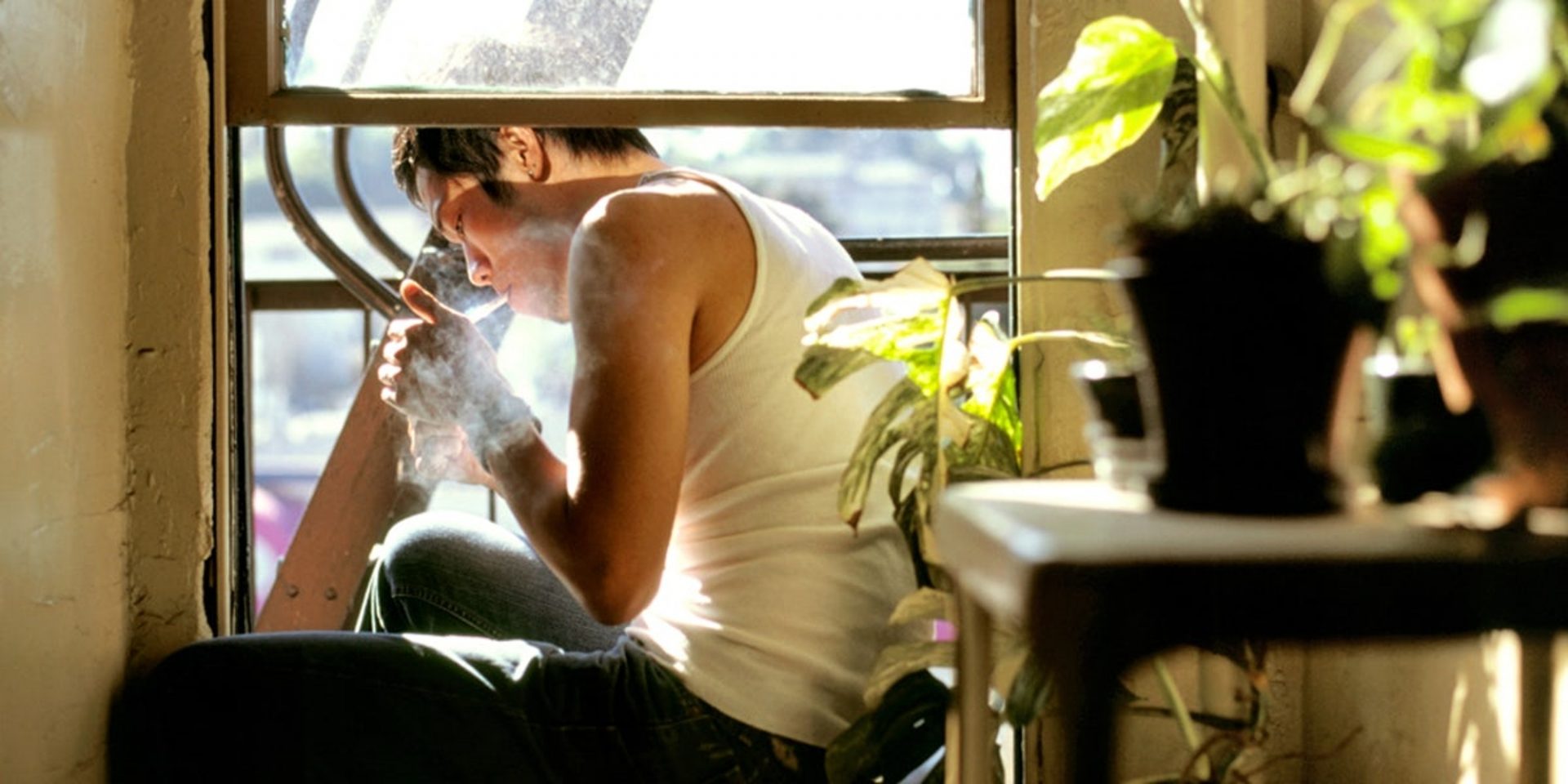 In the popular consciousness, the state of California is a progressive oasis for cannabis lovers. Recreational use is legal and normalized to the point where you can choose have your favorite strain delivered to work, find the closest dispensary on one of several weed apps, or visit a high end weed lounge. Although, someone must have forgotten to tell Norman Yee, the board president and district 7 supervisor, who recently proposed that renters in San Francisco would no longer be able to legally smoke any substance in their own apartments. You read that right. A man has proposed that functioning adults in a state where pot is legal should not be able to smoke it in their own homes, in a city where, until March of 2020, the average 740 square feet apartment went for nearly $4,000 per month. Since the shutdowns have allowed tech employees to decamp to lower cost of living areas, that figure has declined to closer to $3,000, which is still roughly 2x the average rent in the rest of the United States. I know that, in many cases, greater opportunity comes with higher cost of living, and the pay scale in tech is high, ergo, high ass rent. However, the idea of restricting people from smoking pot in their homes is at best, ludicrous and at worst, fascist.

Yes, people could just drink or eat their weed. Although perhaps, maybe the act of smoking is what’s keeping people going in a city that has become notorious over the last decade for abandoned needles, tent cities, and rampant homelessness co-existing in the shadow of incredible wealth. Yee led an initiative earlier this year to ban smoking of all kinds in multi-unit housing, and advocated against the cannabis exemption, which was excluded against his wishes. Now, like the Terminator, he’s back, trying to get cannabis banned too, even though he’s leaving office in January. His Twitter mentions are, as expected, in shambles.

This begs the question, is second hand weed smoke as harmful as cigarette smoke? Does anyone have the right to ban it, even if it’s legal? As a kid in the 90s I watched cigarettes go out of fashion as restaurants and social venues began to ban smoking sections and PSA after PSA pushed the narrative that second hand smoke was bad for everyone, especially children. We know that cannabis is plant medicine and has healing benefits, we have a long way to go before any studies are conducted on the matter. I would understand if businesses wanted to add cannabis to their list of illegal smoking parameters in their establishments, but I fail to see the impact of restricting what people do in their homes. Cannabis stigma is real, and this initiative could have a domino effect in other states as the plant is legalized. Local officials will try to regulate its use, even to the point of forbidding its enjoyment in your own home.

Besides their own enjoyment and right to medicate or just relax, this ban could add to the city’s homeless epidemic. In a time when eviction bans are running out, the last thing a renter needs is to be at risk of being evicted because they were smoking weed in the house. Yes, weed smoke is pungent, and many landlords could potentially withhold deposits or end leases due to the wear and tear associated with smoke, despite the fact that cannabis doesn’t linger like cigarette smoke. So basically you can buy as much weed as you want, but can’t smoke it anywhere. So what are the alternatives for people who prefer combustible cannabis? Vaping (the sale of which San Fran also banned), smoking outside, or edibles. However, a ban on smoking pot indoors seems crazy for a town that has embraced recreational weed for decades, long before it became mainstream within the state.

Our Letter To Uncle Joe

5 Best Cannabis Cocktails That You Can Enjoy This Summer