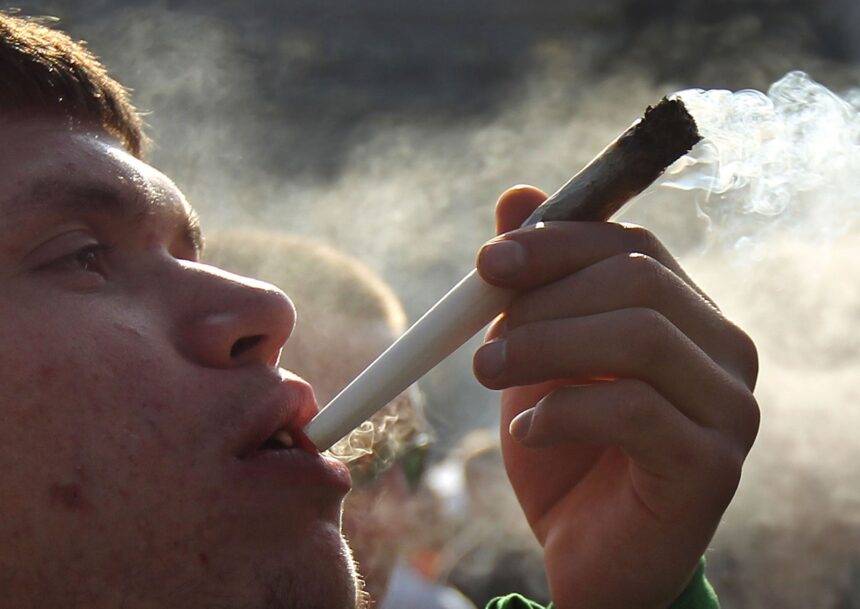 I’ve been a member of an online forum where we chat about general life things, gossip, stock tips, and whatever else we can think of. I usually hang out on the sidelines and lurk, but sometimes I like to get into the fray. I decided to share the story of how I was 20 minutes late to my Zoom meeting because I thought it was relatable and funny. There’s a community of smokers on this forum so I couldn’t believe the responses I got. I honestly thought most people would laugh and share other relatable stories, but what I got was a barrage of memes and gifs punctuated by a string of sarcastic comments instantly followed my first post.

Then there were the people who offered earnest advice that honestly, I could have used before hand.

“Why not join with your camera off then turn it on when you’re ready? I do that all the time.”

“It’s not too late to delete this in case your employer tracks your online activity.”

Some people even suggested they would have me fired or suggested they didn’t know what to do with the information. Look, I know it’s the internet, but I thought I could count on my fellow weed lovers to cut me some slack. They didn’t, so I’ll tell you.

I had a work meeting that didn’t require me to actually participate. You know, the kind that gets put on the calendar for late afternoon and you know it’s mostly going to be bullshit, but you’re expected to be there. I figured I had time to smoke a spliff about 30 minutes before the meeting since I hadn’t taken lunch yet for the day and wasn’t expecting to have to speak up. It felt like such a treat to grind up the dried buds, and so I carefully licked and tightly rolled the delicate paper just before work. No HR to invade my privacy, and no nosy coworkers to know what I was up to. Life was good.

However, you know how sometimes after you smoke you start to get bright ideas? Mine was that I wanted to look especially good for the camera. I suddenly strongly thought that the best use of my time was to get ready visually for this meeting. I spent time carefully suppressing a pesky cowlick that’s been around forever, arranging it so it looked perfect straight on. I changed my shirt. I poured the all important eyedrops for redness into my eyes and then, I noticed the time. The meeting had been going on for 20 minutes. Panicked, I jumped on. The virtual room was full of people, most with their cameras off. I was torn between wanting to show off my handiwork. I my finger hovered over the “Turn Camera On” button while I agonized over the decision. Finally, I said “fuck it” and turned on my camera, just in time to hear the meeting leader say “Okay, if no one else has anything, I’ll give you your five minutes back into the day.

After all of my tardiness and agony, no one saw me on this meeting. Instead, I turned on my camera to face a basically empty room. Well, except for the host, because we were the last two in the room. Blame a slowed reaction time, but I decided to end it with a short “Thanks, Ted,” and logged off. Do I deserved to be laughed at? Maybe. It was a gamble and it didn’t pay off, but as they say, when you look good, you feel good. 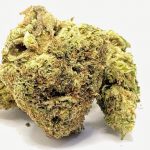 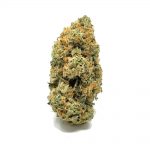