How To Get A Medical Marijuana Card in 2020 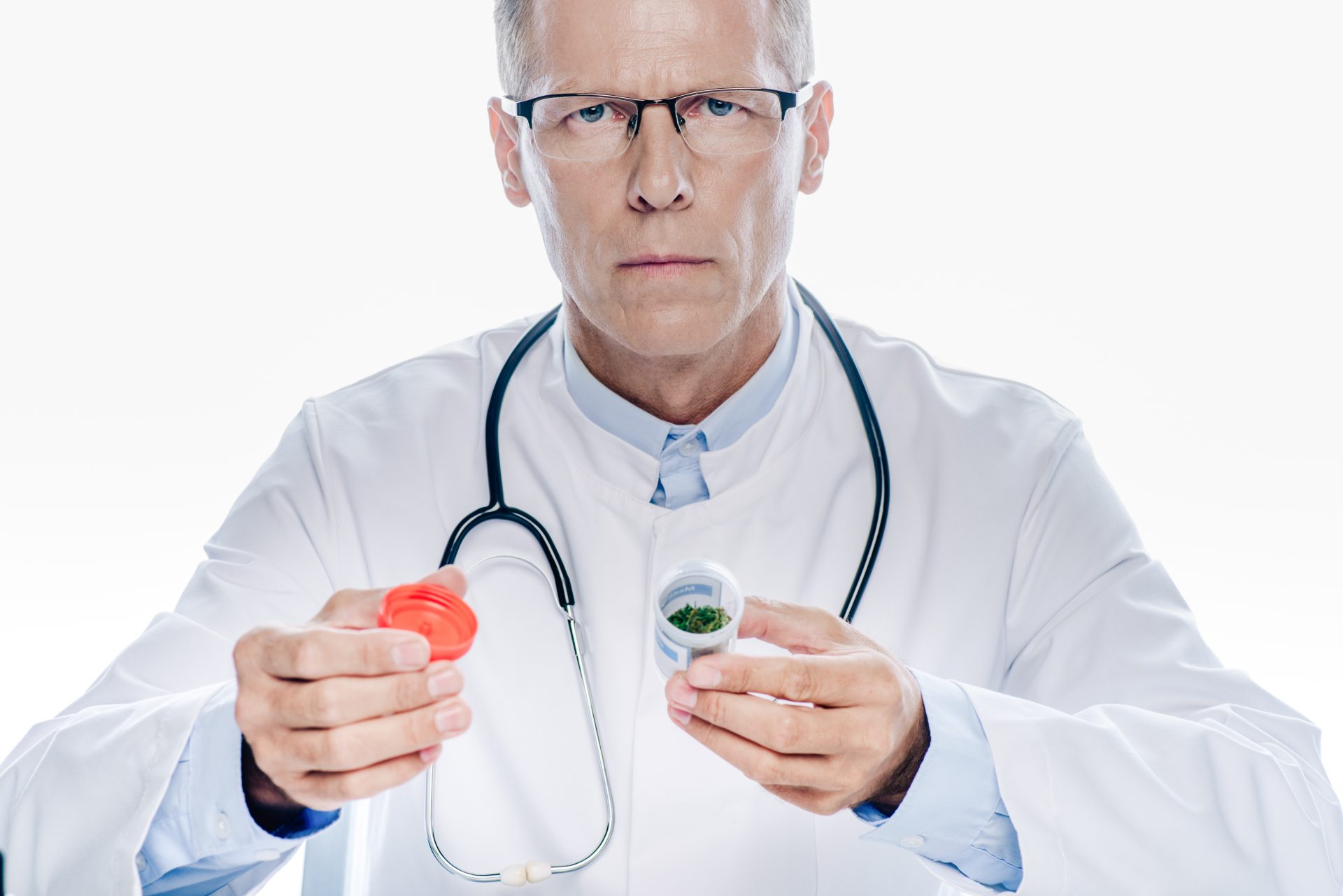 Marijuana usage has become so mainstream over the past few years it’s hard to remember that it was once considered underground. Seriously, if Snoop Dogg and Martha Stewart are getting high together on national television, how bad can it really be? Unfortunately, whatever Hollywood types are doing on your screen is largely irrelevant to congressional types, and they’re the ones who make the laws. The legalization movement still has traction, but momentum has largely slowed due to COVID-19. The effect of the novel coronavirus has been complex, with states simultaneously declaring weed an essential item while slowing momentum on marijuana legislation due to budget constraints.

That leaves an old standby, the medical marijuana card, as the safest way to obtain weed in the United States, since medical use is legal in 42 states. In this post I’ll walk you through the process of getting a medical card, which is, luckily, simpler than ever.

WHAT IS A MEDICAL MARIJUANA CARD (AND WHY EVEN GET ONE)?

A medical marijuana card (also known an MMID or cannabis card) is simply an identification card that allows you to legally purchase, carry, and ingest weed for an approved medical condition. The MMID also allows registered users to get weed from an approved list of vendors, clinics, and wellness centers. There are a ton of benefits to having a medical card. The most obvious one is that the card protects the carrier from criminal and civil penalties at the state level. This is key in states where only medical usage is legal (hint: that’s the case in most states, even in the ones where weed is decriminalized). But there’s more to getting a medical card than just legality.

There are other real benefits to being a card carrying weedhead- access to higher strength cannabis, for one. If you’re in a state that allows recreational shops, those dispensaries have to abide by potency limits. Having a cannabis card can allow you to bypass those limits. Dispensaries also offer lower cost for patients, a key benefit since cannabis is not currently covered under any insurance plans. And in some states, a medical card can allow you to grow from home, and in higher quantities than recreational growers. Not to mention the ability to buy weed in any state where it’s legal, largely eliminating effort involved in trying to travel with weed. That alone makes jumping through the hoops required to get a card worth the effort.

The process of securing a card varies state to state, but is fairly simple. To get a card, you may have to provide proof of residency in your state, and then get a recommendation for weed usage from a medical doctor. Note that I said recommendation, and not prescription. Since weed is still considered a Schedule 1 drug at the federal level, doctors can’t prescribe it, but only recommend it, and the federal government still doesn’t consider it a medically viable treatment. For this reason alone, your primary care physician may not support the medical use of marijuana, so use your judgement when identifying a doctor with which to discuss your marijuana treatment plan. Once you’ve selected a doctor and scheduled an appointment, you’ll need to give a full medical history and discuss any ailments that may apply. In the past, in- person appointments have been required but recently, evaluations have shifted to telehealth making the process more accessible.  State laws vary for qualifying conditions for marijuana treatment, but can include everything from anxiety, HIV, gastritis, arthritis, back pain, tinnitus, stuttering, Inflammatory Bowel Syndrome, Parkinson’s, multiple sclerosis, terminal illnesses and many more. Once you’ve received your signed recommendation, you’ll be eligible to finish for the cannabis card.

Once your card is approved, it will be valid for a period of several months to several years, based on the conditions set forth by your state. Some states may require you to register on a database of medical marijuana patients. Expect to shell out $80-$250 for the initial medical evaluation and registration (if your state requires it) and additional funds for renewals.

HOW DO I USE MY MEDICAL MARIJUANA CARD?

This is the easy part. Once you’ve gotten your card, simply present it at a dispensary and shop. You may have to join the dispensary as a member, but from there, you are eligible to purchase any herbal or prepared marijuana remedy. And since weed is not prescribed, only recommended by doctors who feel that their patients can benefit from ingestion, there’s no set dosage, and patients are left to regulate their own intake of medication. There are a ton of benefits to getting a medical card, and with the landscape shifting frequently, it’s- for now at least- the gold standard in legal acquisition, so don’t rule it out.