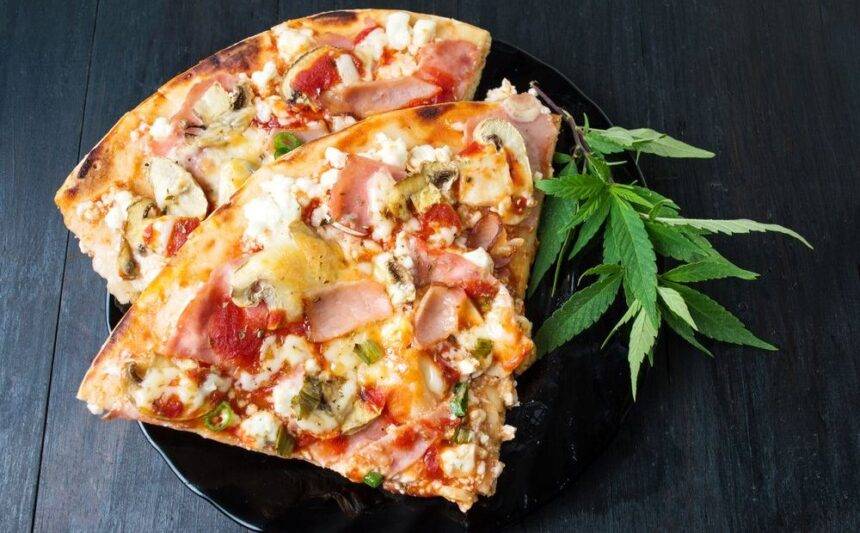 Travel. Remember that? I used to be quite the traveler in the old days and my most recent smoke sesh bought up some old memories. I don’t know when I’ll seriously travel again, but when I do, I know what I won’t do: go anywhere near a happy pizza. What’s happy pizza? I’m glad you asked. It’s a weed topped pizza, common in south-east Asia, and pretty popular in Cambodia. I spent a week or so there while on a backpacking trip in South East Asia, and it’s one of my most memorable moments, but not one I’d ever repeat.

Cambodia is, in my opinion, one of the most beautiful places on earth. It’s lush and green, ancient and modern at once. You can get good accommodations, transport, and a fresh, delicious meal for just a few bucks, and the people are amazing. I’m a fan. Although, one thing I’ll never do again is scarf down three slices of happy pizza just before a 7 hour bus trip. Here’s what happened. After a few days in Siem Reap, I was ready to head to Phnom Penh, but the day had gotten away from me. No big deal, one of my friends suggested that we grab a pizza from one of the many stalls around. I had seen plenty of people walking by giggling into their slices while we were there, but didn’t think too much of it. I have the kind of friends who like to do things like grab a weed covered pizza and not mention it as a joke. I should have noticed that he only had one slice, but I was starving, so I scarfed down 3 slices as quickly as possible along with our other two friends.

We hopped on the bus on the way to Phnom Penh, and all was well, or so I thought. Everyone knows I fall asleep within 30 minutes of any long drive, and I did just that. I fell asleep about fast as hell, feeling stone cold sober, just exhausted. I woke up a seven hours later, completely disoriented, and stoned out of my mind. A little girl said something like “Finally, now no more snoring,” which immediately made me cringe, since I’ve been known to snore a little (okay, a lot) on trips.

Have you ever tried to make plans and execute on them with 3 other stoned people? I have, and I do not recommend it. I tried to pull it together and checked my phone, and spent a good 15 minutes believing I had gone in the opposite direction and come back to the city we just left. Getting a tuk tuk, which is an open air cart driven by a person, was another ordeal completely. We had a hell of a time coordinating bags and coordinating ourselves at the bus station. Tuk tuk drivers kept rolling by, asking where we were going. We couldn’t answer them. Even my friend who had one slice was completely helpless. This pizza is strong as hell, y’all. I finally pulled out my itinerary and stared at it for a full 20 minutes before recognizing the name of the Air BnB. I handed it over to the next tuk tuk driver that came by and prayed we’d make it there safely. Somehow, we managed to get into the building, then passed out high for the next 12 hours. We were close enough to walk to the night market and grab a bite, which finally set us straight. It made for a great memory and we laughed about it the rest of the time, but no one suggested grabbing a slice for the rest of the trip. 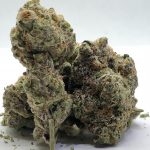 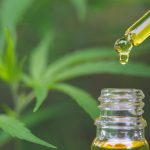