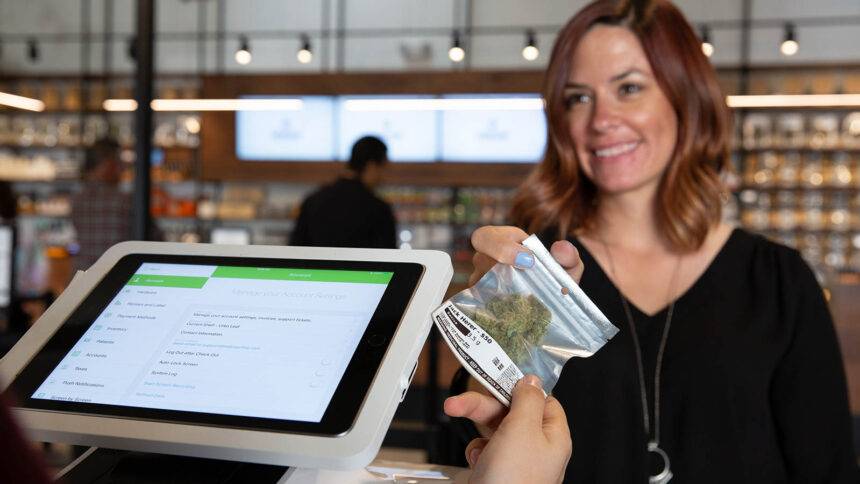 I’ve been budtender for 6 months and it might just be my favorite job I’ve ever had. Where else am I going to get paid to love weed? It’s literally like hitting the lottery. Where I live, dispensaries get shut down all the time. Discretion is key, so I’m not going to tell you my real name or any of that other stuff, just a quick story of how I became the weed girl next door.

I didn’t always love the sticky icky. Growing up I hated the stuff. My parents were super strict, the kind of people to tell me if I smoked weed, I’d become a loser and die. However, my boyfriend at the time, used to hotbox in his car with his boys and I gave him so much shit about it. Although, a few years later after a brutal final my sophomore year of college someone offered me a hit at a post finals party and I said “fuck it”. I’ve been hooked ever since. I also didn’t die.

I ended up leaving school the next semester, because I needed money I just didn’t have. I tried a few different things. I drove for ride-share services, delivered food and walked dogs for a bit until I got a job bartending at this neighborhood bar a few blocks from my house. One chick I worked with used to have the best shit and when I asked her about it, she told me she worked part time at a dispensary as a budtender. She said she’d bring her boss to the bar the next time she worked, and she did. He came by and he was cool- kind of mysterious, wearing a hoodie and joggers and just very chill. He asked me if I smoked and I told him that yea sometimes, but it made me sleepy. He told me that’s because I didn’t know shit about weed. When I laughed, he said I was cool and told me to come by the next week.

I took to budtending pretty quickly. The first thing that I learned was that I had pretty crappy taste in weed and that there’s way more to life than just Indica or Sativa. In a word: terpenes. Terpenes make up the smell and taste in your weed. Once you know more about terpenes you get more bang for your buck and don’t just chase after the highest THC content possible.

It also became clear that bartending and budtending are pretty close cousins. The same people that can never decide whether they want a glass of wine vs. a martini or a beer are the same people that don’t know if they want Blue Dream or OG Kush. While no one expects bartenders to help address a persistent nausea, your weed customers might, no matter how many times you say that you aren’t qualified to give medical advice.

The third thing that I learned is that some people shouldn’t use cannabis if they’re predisposed to psychosis. There was one lady who came in a few times mentioned that she lost her cat. I told her I was sorry that happened to her, then she went on a rant about how the government always takes her cat and that it was because she had the ability to see time. Then she left. I haven’t seen her since, but I definitely wonder what happened to her.

Being a budtender has been one of the best things I’ve ever done. It has all the things I like about being a bartender- meeting new people all the time, learning to be the expert on something, and expending my palette. It’s definitely one of the most interesting jobs I’ve ever had. If you’re good, I might tell you some stories one day. 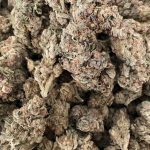