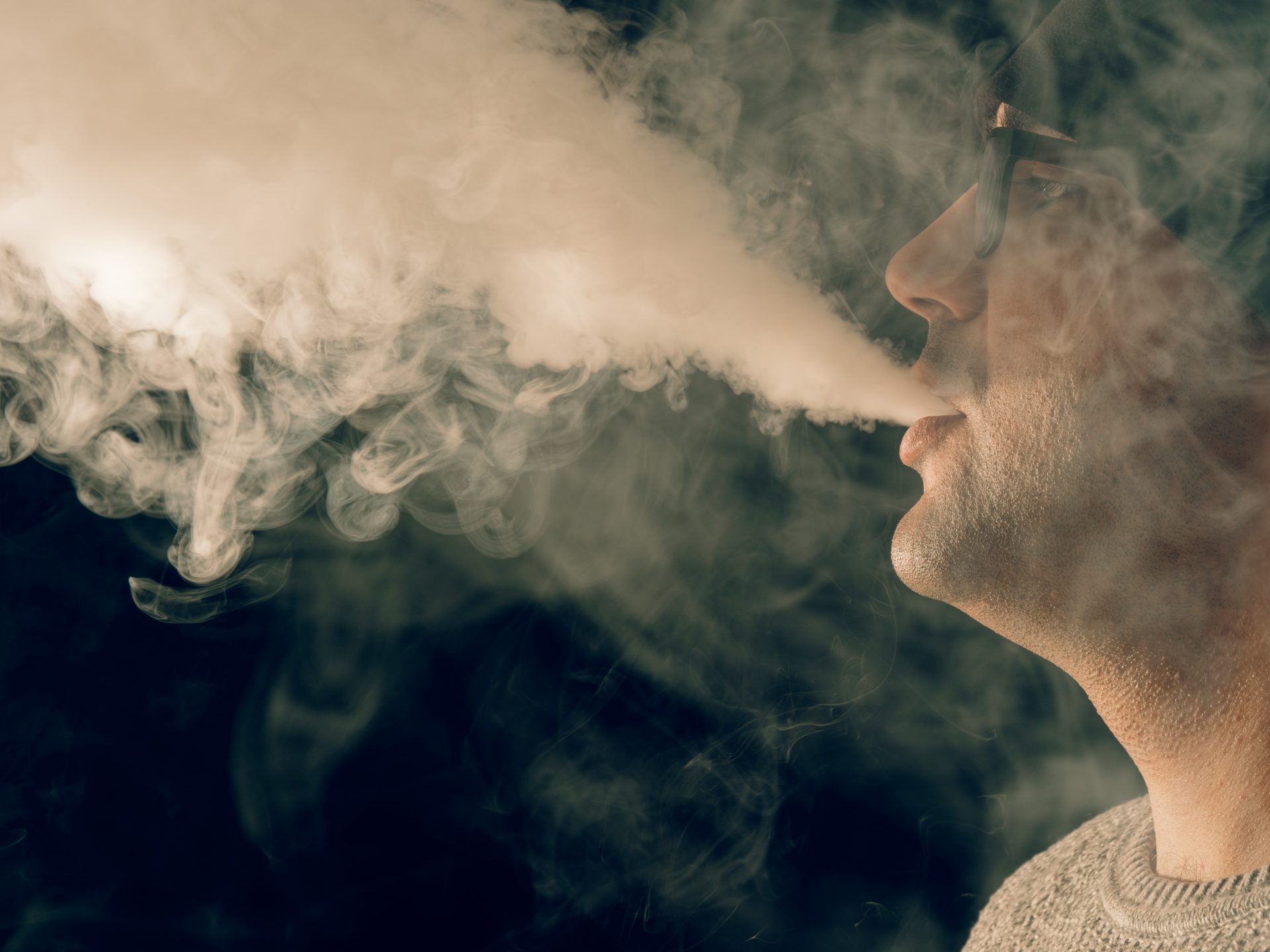 Shit, man. To say that this year’s election featured a ton of important choices might just be the biggest understatement of 2020. From the national presidential race to state gubernatorial races, down-ballot races were more prominent than ever in recent memory, and as it always is around here, cannabis takes center stage. Even though we don’t know who will hold the top office in the land just yet, we do know that cannabis won. Cannabis was on the ballot in four states across the country, and not a single legalization measure failed to pass, bringing the number of states with legalized adult use from 11 to 15, meaning 33% of Americans now live in a state with legalized cannabis. There’s no denying that significant inroads continue to be made in the fight for ending weed prohibition, but there’s still a long road ahead. It’s hard to know how to keep going after a big push, so I’m coming through with five ways you can continue the fight for a full repeal of weed prohibition if you’re in a state with its eye on legalization (and that’s all of us, hopefully).

Do you live in an area that made significant strides in cannabis prohibition this week? If you do, great! The next step is to hold the elected officials accountable for continuing to serve your interests. Stay actively engaged by attending community meetings and following local news. Call offices, write letters. If your issue is reprioritized, vote them out. There’s no time to slow down for progress.

Stay engaged with the cannabis community through in person (or virtual) community meetings and Facebook groups. Forming relationships is critical to gaining local support for the legal cannabis industry. If repealing prohibition matters to you, challenge yourself to stay engaged. Speak up when you attend meetings, or request one on one meetings with the appropriate officials. Keep writing letters, keep speaking up online, and keep sharing your story. It all helps to move legalization forward.

We know that this election really focused on down ballot votes- getting people into office who support cannabis reform was a key issue across states, but the next few years is where it really pays off. Get to know your local leadership. Familiarize yourself with your city council, county supervisors, and yes, the mayor. All will be important to make significant movement over the next election cycle. The tide is shifting and supporting cannabis reform is gaining steam, but some of these officials need a clear reason to support pro- cannabis policies. It’s far more impactful to explain that for every dollar earned in the cannabis industry, an ancillary business earns $5 than for calling everyone else an idiot on Facebook for not supporting prohibition.

Okay, easier said than done, right? Well, say what you want, but most people are influenced by growth, and elected officials are no different. Growing and scaling the cannabis industry is one of the easiest pathways to prove value. Thinly veiled insults about stoners being the only ones who support legalization lose their impact when a state starts to get a taste of some of the revenue generation and travel a cannabis friendly culture can bring.

One tactic detractors use to attack cannabis legalization is stoking fears that legalization will negatively impact society, up to and including community involvement. After all, who wants to support the local soccer team if everyone’s just off being a stoner, right? Wrong. Momentum builds as cannabis lovers attend city council meetings, get involved with organizations like the local chamber of commerce, and support other philanthropic organizations. Cannabis is still a boogeyman in many communities, so showing that cannabis lovers are doctors, teachers, accountants, and other productive members of society will go a long way to growing support for the industry.

Another Step Towards Decriminalizing Marijuana In Virgina

Fun Things To Do This Summer While Under The Influence