Help Those Imprisoned For Marijuana 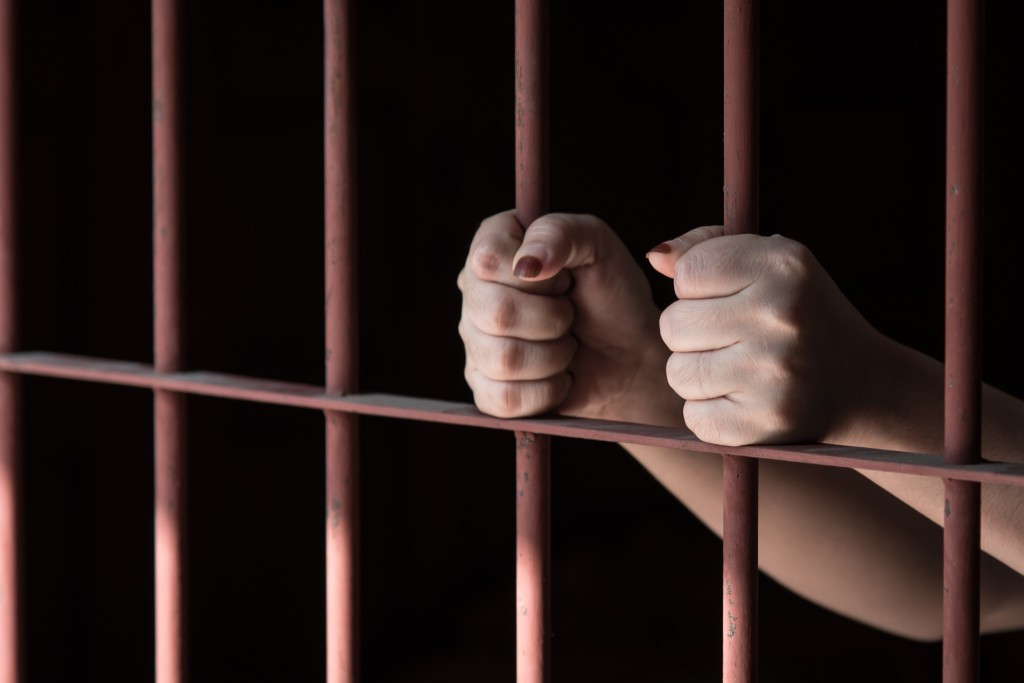 More than 650,000 Americans are arrested each year for marijuana. This is an unfortunate reality even though marijuana is legal for recreational use in 11 states, and medicinal use in 35 states. Don’t be fooled, those arrested aren’t given a “slap on the wrist, fix it tickets,” they go to jail. On any given day, American jails and prisons hold an estimated 40,000 prisoners for cannabis crimes. Countless others languish in prisons around the world.

It’s worth nothing that arrests are on the uptick. Almost 91% of all cannabis arrests in 2018 or approximately 608,776 were for simple possession. This means more arrests than in 2017 when roughly 599,282 people were arrested for possession.

The nonprofit group Cage – Free Cannabis, a social justice nonprofit that has helped lead efforts to expunge cannabis related criminal records notes that, “The War on Drugs isn’t over. The war on cannabis consumers and patients isn’t even over: It’s escalating, and we know from past experience that it’s disproportionately affecting communities of color,” the group said in an emailed statement. “The increase in arrests for cannabis offenses underscores the need for immediate federal legalization, automated expungement, and repair of the harms done by prohibition.”

The Last Prisoner Project, is a nonprofit coalition of cannabis industry leaders, executives, and artists dedicated to bringing restorative justice to the cannabis industry, working to free people who are suffering under extreme sentences handed down during the war on drugs outlines ways that you can help. Some of these people are older Americans who’ve served decades for doing something that is currently legal. By learning their stories, and adding your voice to the people calling for an end to this injustice you can help those imprisoned unfairly for marijuana.

Here are some noteworthy cases:

Michael Thompson, now 69, has served 25 years in prison for selling three pounds of weed in 1994. He’s not eligible for parole until 2038. Your call to Michigan Gov. Gretchen Whitmer can help him gain clemency. Tragically, Michael Thompson was hospitalized due to Covid – 19, and he is fighting for his life.

Sean Worsley served the United States bravely and honorably, working with a bomb disposal unit in Iraq during the heaviest fighting there. Worsley took marijuana to treat his PTSD. During a long distance road trip to visit family, an Alabama policeman discovered a small dose of his medicine in the back of his car. Medical marijuana is not legal in Alabama, and Worsley was sentenced to five years in state prison. He’s currently imprisoned for taking medicine that is legal ?in his home state. You can donate to help Sean and Eboni Worsley with legal expenses through their GoFundMe account.

Richard DeLisi, 71, is currently serving 98 years in prison for smuggling cannabis into Florida in the 1980’s. He was convicted in 1989 as part of a law enforcement reverse – sting operation. DeLisi now uses a walker to make his way around the Florida prison that is his home. Urge Florida Governor Ron Desantis to grant clemency to Delisi by emailing him here:

The Generator of DC Delivery Dispensaries