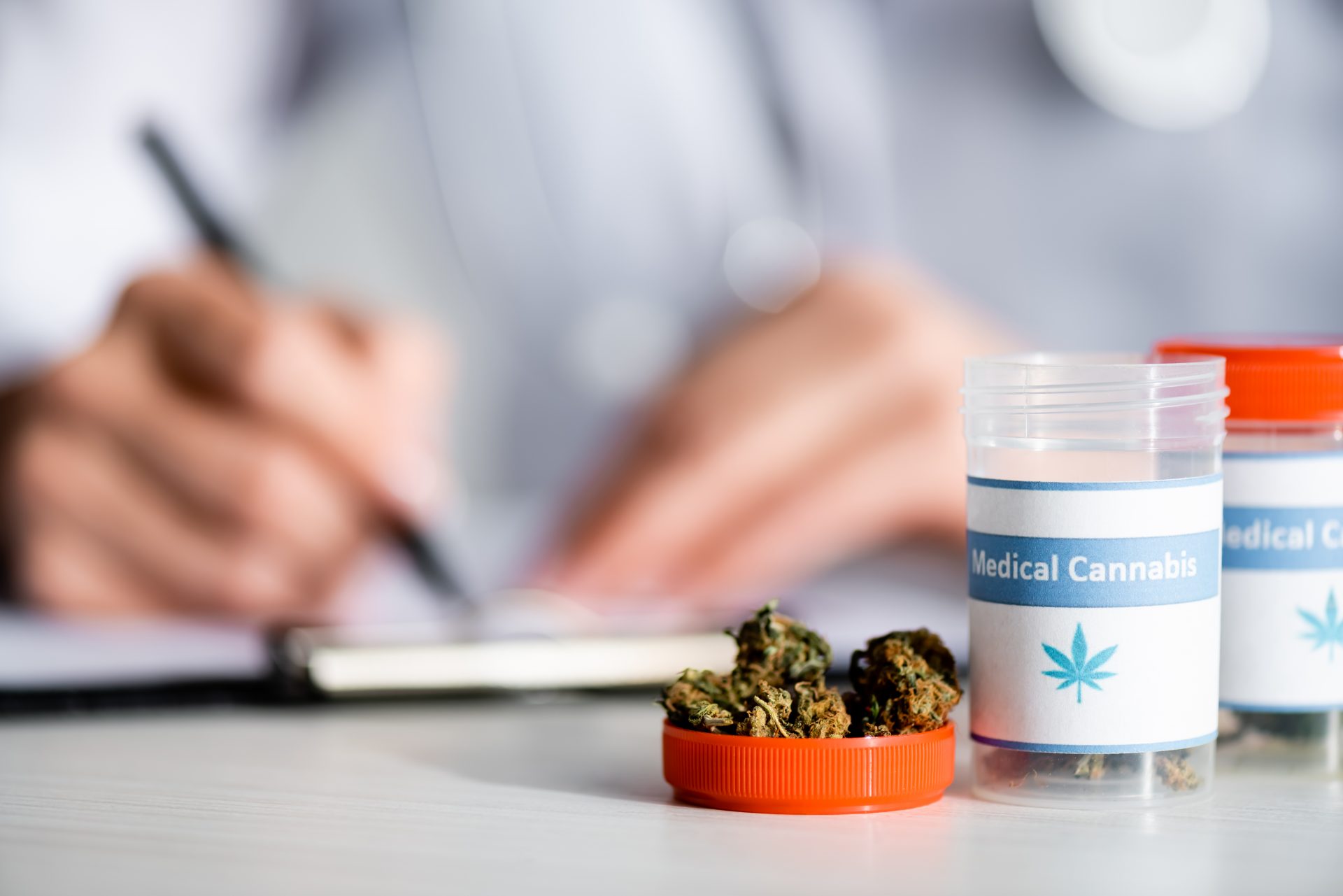 A recently published study suggests that THC levels in cannabis may help prevent fatal respiratory conditions brought on by COVID-19 infection. Researchers at the University of South Carolina recently published their findings in Frontiers in Pharmacology. According to Forbes.com researchers are pushing for human trials to begin.

This is not a joke, but a serious question… With the President of the United States, his wife, and other staff infected with COVID-19 will Republicans still stand against marijuana legalization. Democrats pushed the Marijuana Opportunity Reinvestment and Expungement (MORE) act to a vote “later” in the year according to NORML.org as Republicans started to paint them soft and “law and order”.

The MORE act would decriminalize cannabis federally removing it from the Controlled Substance Act and removing the possibility the DEA or Federal Authorities that can arrest people for cannabis even in states and municipalities that have legalized it. The MORE act would also federally expunge minor possession charges for cannabis and incentivize states to do the same. The MORE act is also designed to provide opportunities to minorities and marginalized communities that have been affected by criminal prosecutions of marijuana to become involved in the industry as reported by Norml.org.

It is not humorous, simply tragically ironic that as the POTUS is in the hospital with severe COVID he and his party have fought against medical marijuana and legalizing its use. The New York Time reported once reaction to the news was “the president finally tweeted something positive”… While I despise the man’s politics, ignorance, and racism, I spend no time or energy focusing on another person’s physical demise…

Back to how THC levels in cannabis may help prevent fatal COVID-19 infections and help health. The South Carolina University researchers found that in mice THC prevented the harmful immune response that causes Acute Respiratory Distress Syndrome (ARDS). The body basically is working so hard to destroy the disease it destroys the lungs in the process. Researchers are also saying self-medicating or recreational use is not recommended. I always laugh at that statement as Universities make it to legally not be associated with promoting marijuana use that is federally restricted. Once the federally government decriminalizes cannabis I ponder if there will begin research on the actual effects of recreational vs. medicinal use of cannabis.

Recently, another green health study that took place in Israel found that the cannabis terpene formula NT-VRL is effective in treating the cytokine storm syndrome that is also caused by COVID-19. Essentially the body begins to create white blood cells as an inflammatory response creating on overgrowth of white blood cells that can lead to fatigue and even the requiring of a ventilator as reported by Forbes.com. While research continues to be published about the potential benefits of cannabis on COVID-19 universities are unable to perform such studies as the federally government still has cannabis as a banned controlled substance. Passage of the MORE act would open the doors for such research.

Best Marijuana Strains To Smoke While In DC

Facts on the NFL and THC