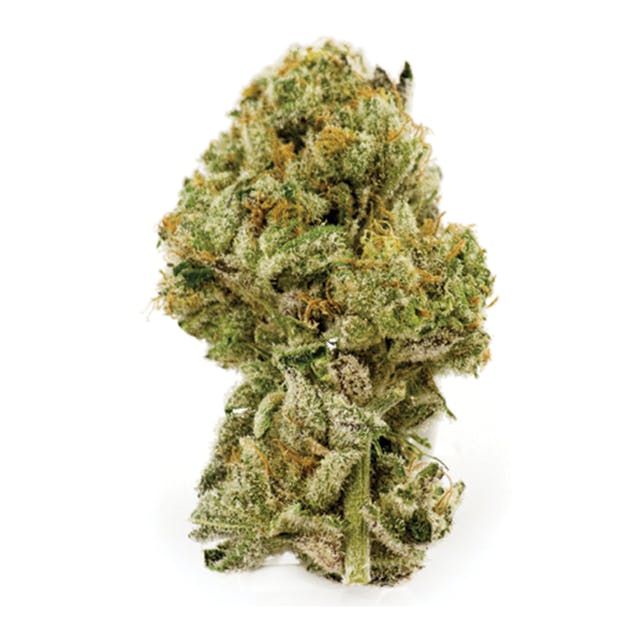 Born in The Bay Area of Northern California in the early 2010s. Popularized by rapper Berner and his crew (now known as the “Cookie Fam” due to the strain’s reputation), Girl Scout Cookies is currently one of the most highly coveted strains on weed shelves worldwide.

Like most popular strains, some controversy surrounds Girl Scout Cookies. In late 2016, the Oregon Liquor Control Commission banned the sale of Girl Scout Cookies. They felt the name was potentially desirable to children. Girl Scouts of America weren’t amused by the strain’s rising reputation either. A cease and desist letter was sent to all of the California dispensaries in 2017 stating that they must stop selling Girl Scout Cookies. So they decided to shorten it to simply GSC, allowing it to continue to be sold without drawing negative attention.

Its highly sedative properties will have you feeling relief in no time. The perfect strain for treating chronic pain, inflammation, muscle tension, and cramps. It has a phenomenal taste but always keep water handy because you will do a ton of coughing. The THC levels are somewhere around (20%-25%) I’m not sure if I want to lay back and watch some netflix or go outside and do some yard work.

Make sure during your hunt for finding weed in the district you try out GSC from our family over at Select Co-Op!

The pop up scenes in Washington, D.C.