Getting Weed Delivered In DC 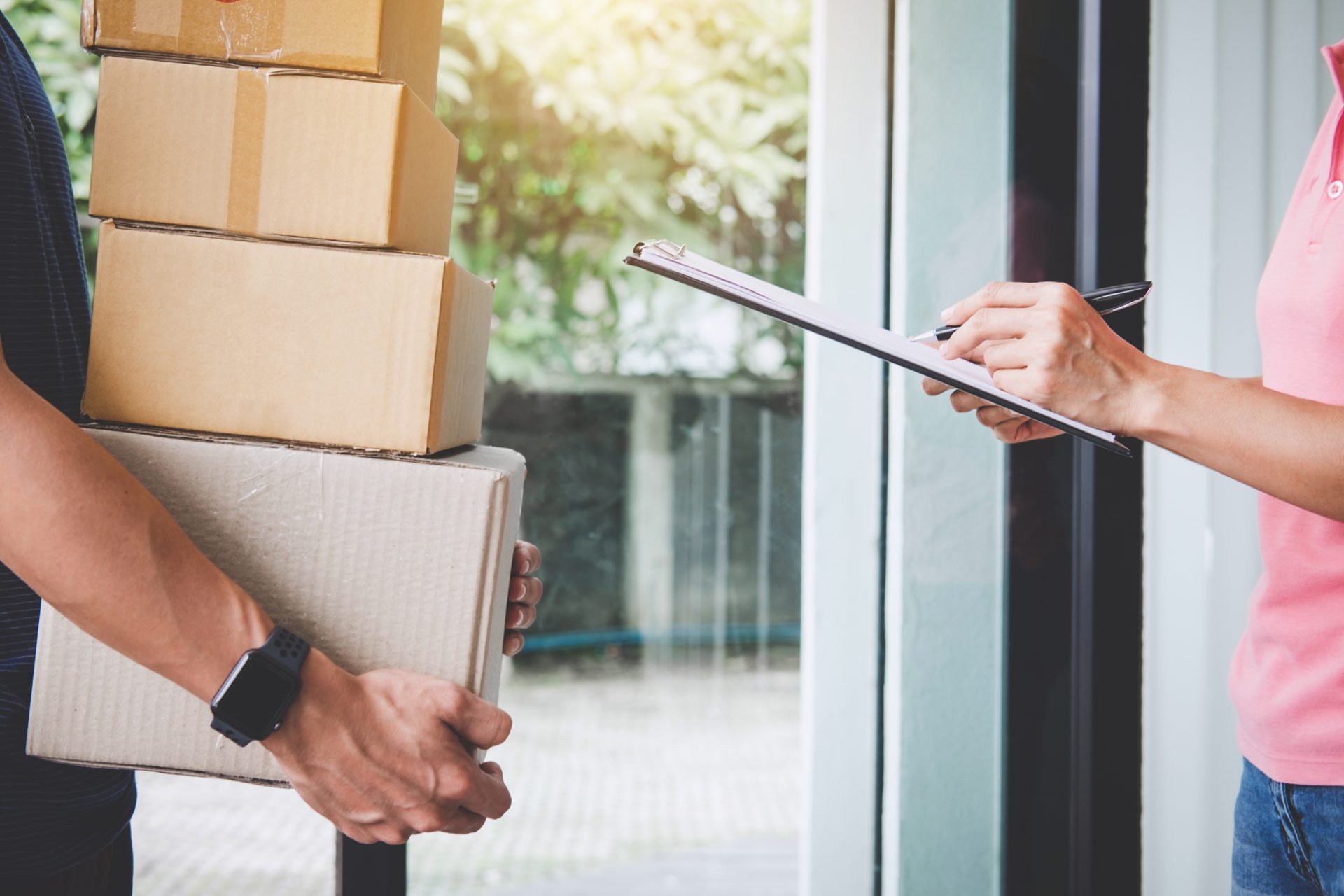 When I’m on my way home I often have a certain ritual a few days a week.  That ritual is to hit up a few of my dudes for a nice strain. I don’t like being on the same strain for too long as I feel less and less of its affect after continued use. So I usually just grab an 1/8th or 1/4 at most of one strain.  Maybe a few quarters of different strains. Nothing is as smooth and blissful as riding home after setting up a pickup, grabbing it, then going in to begin the new exploration…

However…there are times when people just fuck your ritual up man! You make the call, set everything up, dude texts back, or you even speak to his ass and y’all set time and spot…You arrive at the spot. You wait 5 minutes, 10 minutes, at 15 minutes you don’t want to press him, but you are feeling like WTF! You might text “here, what’s your eta”. Maybe 10 minutes later he texts back; “be there in 10 minutes”….so you have been sitting there for about 27 minutes (you know the exact time as you have been watching the minutes creep by and into your ritual time!) and now he is saying it’s going to be about a 40 minute total wait.

OK. You already have waited 28 minutes (as another minute passed). So what is another ten minutes? So you wait 15 minutes. Now you are steaming. You realize it’s about to be 45 minutes and this dude ain’t answered your call and is doing that suspect shit for which he is infamous.

At 55 minutes this dude calls back to tell you a bullshit story which you care nothing about explaining why you had to wait an hour and ten minutes and he just pulled up behind you… I don’t know about you…I can’t get the bullshit excuses out of my head and it’s hard not to check the weed dude you cool. Y’all ain’t friends so you don’t want to be personal non grateful. He could treat you like the soup Nazi on Seinfield and you be dry as Arizona heat.

You ever heard something like “my girl was tripping in the house and I had to make a couple stops and shit…my bad. Give me $40 for this.” Like taking $10 off means shit for an hour of your time wasted and ritual being fucked up!… Have you ever heard anything like “oh, you wanted that, see I thought it was OG Kush you said (knowing I never get indicas) so I got this Jack Herer or Purple” Who wants to hear that shit when Sour Diesel was the order?!

So last time I was on my way home my “EX WEED DUDE”, that I got flowers from told me after we set the time (at least he gave me a rare heads up) that it would be an hour and a half later. At that moment I said “Fuck YOU” (in my mind)! I was done acting like I was doing him a fucking favor by waiting around at his leisure. I had never gotten weed online before. I was suspicious and scared at the same time. However with the 720 Initiative long been established in DC I looked up Select Co-op.

What you do not see, is me doing the happy dance for the best 4:20 decision I ever made. The journey on my way home is now a consistent smooth part of my ritual. I flow down 395 coming into NW DC off Massachusetts Avenue. Select Co-Op meets me en route to home. We often just set corners convenient for me and part of my route…but THEY ARE ALWAYS THERE.  The first time I set the meet like 15 minutes ahead thinking they would be late. Got a text two minutes after the meeting time to let me know they were there…I was like “sweet” and felt like an asshole for wasting his time. OK once or twice I have had to wait a few minutes, maybe 5 minutes at most, but the days of an hour stress-filled lie receiving weed wait on my way home are done! Select Co-op Baby!

Most Patriotic Strains To Celebrate 4th Of July

Get To Know To Anatomy Of Cannabis Buds

The Benefits Of CBC, The Pain Reliving Cannabinoid