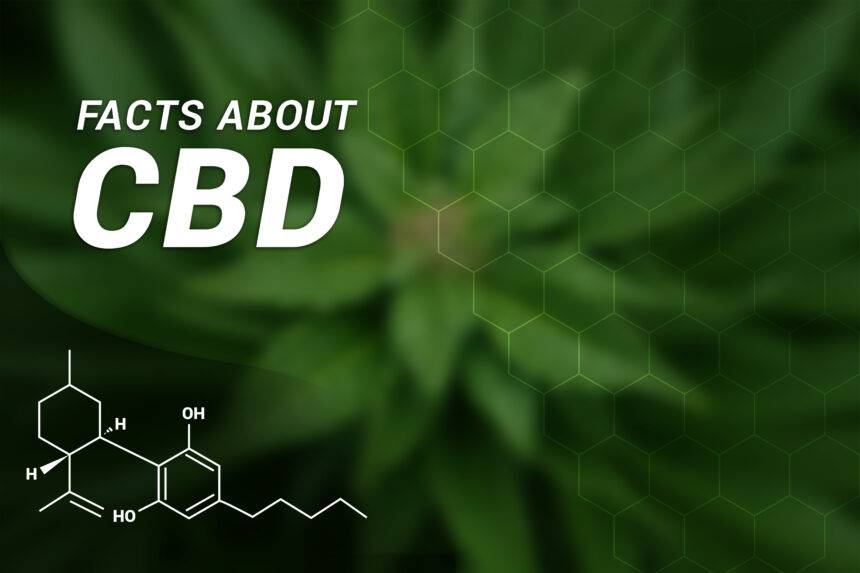 When people think of weed, they automatically think of the feeling of getting high- the psychoactive effect of ingesting cannabis. What they don’t think of everything else that works with THC to create the perfect high. And when I say everything else, I mean CBD, or cannabidiol, the second most active ingredient in cannabis. If you’ll allow me to analogize using one of my favorite recently canceled police procedural comedies, “Brooklyn 99”, if THC is the Jake Peralta- the funny man and the character the series is built around, then think of CBD as Capitan Holt- the straight man who enhances the story by reigning in the loose cannon. He adds balance to the story, is in his own right, and makes sure the story isn’t just 22 straight minutes of Andy Samberg jokes.

CBD is chemically similar to THC, and binds to the endocannabinoid system in a similar way. The main reason people say that weed is a lot stronger today is, because back in the day, most strains of weed included much higher levels of CBD. In recent years, strains have been bred to have higher levels of THC. All because it’s the main active ingredient, THC gets all the glory in the stoner community (and all of the guff in the anti-marijuana rhetoric out there) but in recent years CBD has moved into the public consciousness. A few years ago, CBD suddenly became available in everything from coffee to lotion, and suddenly hot soccer moms in Dallas knew as much about it as pothead teenagers in Vermont. I think that has to do with the government’s confusing ass position on CBD. In some states, a little bit of CBD oil is all that’s considered legal. In others, carrying CBD can get you arrested. Governmental regulations tend to favor CBD, because it is seen as the “good” cannabinoid because it doesn’t get you high, which is the same reason a lot of stoners give CBD a lot of shit. However, you may not know much about what CBD actually is, what it does, and why its — hear me out– not getting you high is actually a good thing.

Not to sound like a PSA from the 90s, but there are actually a lot of reasons why CBD not getting you high is a good thing. That means it can counter psychoactive effects caused by high THC strains, diminishing episodes of paranoia, and act as an antidepressant and anti-inflammatory without altering your mood. Everyone’s not an expert level weedhead, and if they tried to go to work high, they might run into a little (or a lot of trouble). Not even a factor for CBD. At most, you might be more relaxed, which is definitely a good thing. In addition it fights tumors, prevents nausea and vomiting, suppresses seizure activity and combats tumor and cancer cells. Also it can do all those things as an isolate, which makes it perfect for those looking for relief from pain and other symptoms without the mind altering effects of cannabis. However, CBD also works in tandem with THC to create the entourage effect, or a synergistic effect that works together with THC. CBD alone has been found to be effective for those who experience pain, including children with some of the cruelest forms of childhood epilepsy that don’t respond to anti-seizure meds, like Dravet Syndrome and Lennox-Gastaut Syndrome. Studies have also shown CBD to inhibit inflammatory and neuropathic pain, two of the most difficult types of pain to treat.

CBD is largely considered safe for use in humans. There’s some debate about whether it’s good for use in pets, but that tends to come more from those who support marijuana prohibition across the board. Side effects of CBD include weight changes, nausea, fatigue, and irritability. However, it has come under fire for manufacturer claims that it’s some kind of cure-all for cancer, which it definitely is not. It is, however, a solid option for managing pain, anxiety, and insomnia. Recent research has also shown that it could have benefits for the heart, including improving blood circulation and the ability to lower blood pressure. The bottom line is that CBD is primed to be an important health management tool, but exactly how it’s different for everyone. There’s much to be learned, but getting the benefits of CBD starts as simply as not shrugging off weed with a high CBD content. You might just find that you can get high, while also getting the benefits of a safe, natural treatment for any number of health issues. Not bad for a non-psychoactive drug, right?

Mile High 420 Fest returns in April, but you have to be 21 to attend 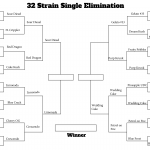 3rd Round Matchup Of The Elite Tourney
Next Article 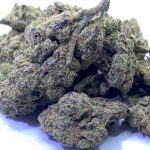