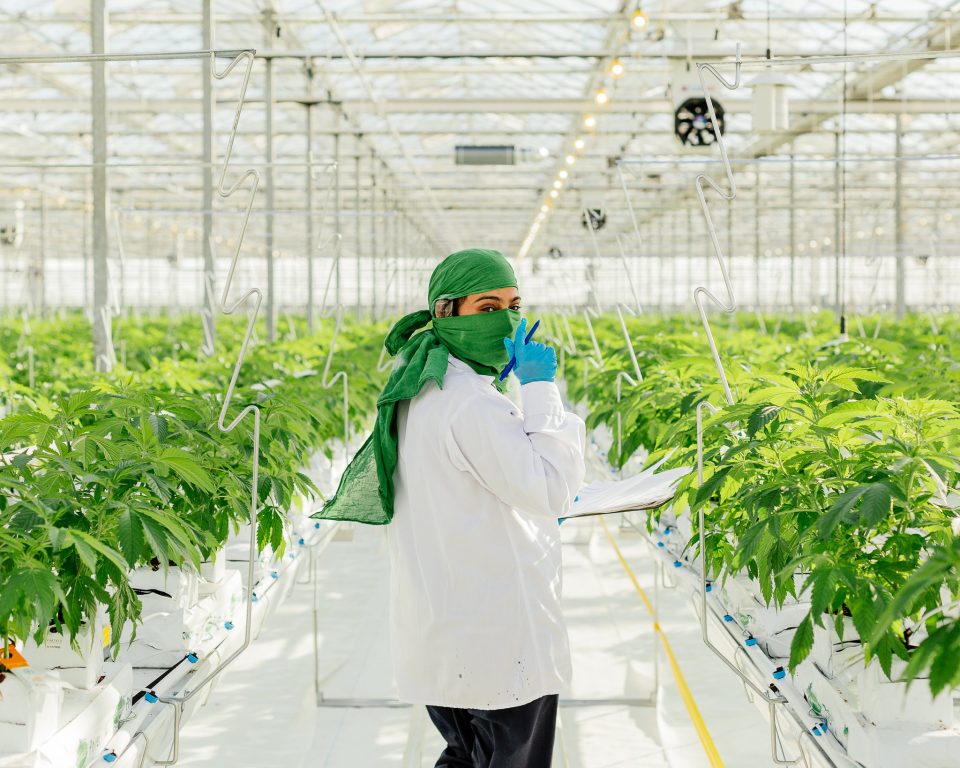 The United Nations voted to remove cannabis from the category of “dangerous” drugs the NY Times has reported. This was an anticipated decision that may clear the way for cannabis medical research. Although, the decision was long-delayed, this will have far-reaching impacts concerning medical research and studies.

The Commission for Narcotic Drugs, which is based in Vienna and includes 53 member states, considered a series of recommendations from the World Health Organization on reclassifying cannabis and its derivatives undertaking the voting process according to the NY Times. Attention centered on a key recommendation to remove cannabis from Schedule IV of the 1961 Convention on narcotics. For over almost sixty years cannabis was considered as harmful as heroin.

International governments have jurisdiction over how weed is classified so this vote does not change any legal distinctions. However, as the United Nations is often looked to for global guidance changing the international categorization of cannabis may have a trickle down effect, eventually. This is also about changing the international stigma associated with cannabis. Kenzi Riboulet-Zemouli, an independent drug policy researcher, was quoted by the NY Times as saying “This is a huge, historic victory for us, we couldn’t hope for more,” Riboulet-Zemouli closely monitored the vote and the position of member states. He said that cannabis has been used throughout history for medicinal purposes and that the decision on Wednesday reinstated that status.

Medical Marijuana use has grown exponentially in recent years. Products containing cannabis derivatives like cannabidiol or CBD, a nonintoxicating compound, are sold in Whole Foods, gas stations, and liquor stores now. According to the NY Times, Cowen, an investment and financial services company, estimates that the CBD industry in the United States will be worth $16 billion by 2025.

Interestingly, China’s delegate said that, despite the United Nations move, the country will strictly control its use to prevent societal harm. The NY Times reports Britain’s delegate said that the reclassification was “in line with the scientific evidence of its therapeutic benefits”. However, the country still strongly supports international controls for cannabis, adding that marijuana presents “serious public health risks.”