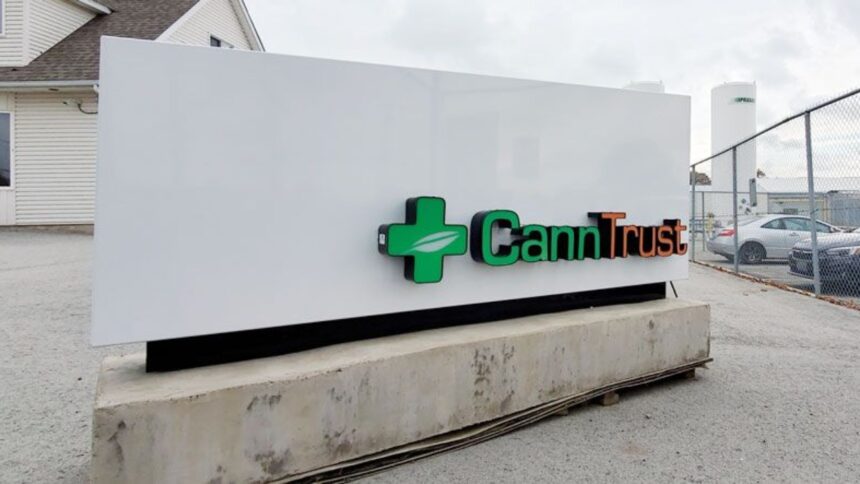 
Three former executives of Canadian cannabis producer CannTrust, including its ex-CEO, have been acquitted of all charges after the case collapsed this week.

The charges came from a nearly two-year joint investigation by the Ontario Securities Commission (OSC) and Royal Canadian Mounted Police (RCMP) after a whistleblower alerted Canada’s cannabis regulator in 2019 about five “unlicensed” cultivation rooms the company had been operating since 2018.

Peter Aceto, the company’s CEO at the time of the alleged incidents, had been charged with fraud and making false or misleading statements to the OSC and to the market, among other purported infractions.

Mark Litwin, formerly a director of the company, and Eric Paul, a former CannTrust chair, faced fraud and insider trading charges, among others.

The charges under the Securities Act (Ontario) had been described as “quasi-criminal” by the OSC.

The Financial Post newspaper reported that a key witness had testified a week earlier in the Ontario Court of Justice that he was mistaken about using the term “unlicensed” to describe “noncompliant” cannabis growing areas in the company’s Pelham greenhouse.

The key witness’ confusion over the terms “unlicensed” and “noncompliant” apparently caused the OSC to concede there was no reasonable prospect of conviction.

However, the company itself said in a 2019 news release that it grew cannabis “in unlicensed rooms,” and Canada’s federal cannabis regulator, Health Canada, also had said some of the rooms used in the company’s greenhouse were “unlicensed.”

A lawyer for one of the defendants presented as evidence a Nov. 9, 2018, license covering “the entire Pelham greenhouse,” the Financial Post reported, which was reportedly within documents seized by the OSC.

CannTrust’s federal licenses, including the one covering the Pelham greenhouse, were suspended for about nine months starting in September 2019.

‘Law seems to be against you’

Justice Victor Giourgas said he was persuaded to acquit the three former executives based on the law and the arguments of the defense attorneys, the Financial Post reported.

The newspaper reported that the justice had rejected the OSC’s attempt to withdraw the charges.

“The law seems to be against you,” the justice reportedly told the OSC lawyers.

In a statement to MJBizDaily, the OSC said it’s considering the implications of the decision and assessing its options “in light of the significant investor losses following the issuance of CannTrust’s press release on July 8, 2019.”

In that news release, CannTrust stated that it received a “noncompliant” rating from Health Canada “based on observations by the regulator regarding the growing of cannabis in five unlicensed rooms and inaccurate information provided to the regulator by CannTrust employees.”

“Growing in unlicensed rooms took place from October 2018 to March 2019 during which time CannTrust had pending applications for these rooms with Health Canada,” the company said at the time.

Scott Fenton and Michelle Psutka, counsel to Litwin, said in a statement to MJBizDaily that their client conducted himself lawfully and ethically during his tenure as a member of CannTrust’s board.

“Mr. Litwin looks forward to vindicating his good reputation and erasing the stain caused by this ill-founded prosecution.”

In the statement, Litwin thanked the OSC for dismissing the changes as unprovable.

Gerald Chan, who, along with Paul Le Vay, has been representing Paul, said the former chair earned a reputation as a leader with integrity over a distinguished business career.

“That reputation was unfairly tarnished by a misguided prosecution,” the lawyers said in a statement to MJBizDaily.

“Mr. Paul maintained from the beginning that when the evidence was revealed, it would show that he had done nothing wrong. That evidence has now emerged, and Mr. Paul has been declared innocent.

“We are thrilled that he has been fully and finally vindicated.”

Legal representatives for Aceto, the company’s former CEO, did not immediately respond to MJBizDaily‘s request for comment.

In an email to MJBizDaily late Thursday, Health Canada said it hit CannTrust with “critical observations” and a noncompliant rating after an unannounced inspection on June 17, 2019, at the Pelham facility.

“The critical observations were for conducting unauthorized activities, namely producing cannabis in unlicensed rooms before obtaining approval from Health Canada, providing false and misleading information to inspectors during the course of the inspection, and inadequate record keeping,” a Health Canada spokesperson wrote.

Health Canada said that producing cannabis in “unlicensed” rooms had been considered “noncompliant” with federal regulations governing the industry at that time, because federal license holders were required to receive federal approval before making changes to a production-site plan.

Health Canada used the word “unlicensed” to describe the rooms in question.

But in 2020, the federal regulator notified cannabis production licensees they were no longer required to submit such an amendment for review and approval by Health Canada.

Health Canada stated that ensuring the integrity of the legal cannabis production system is a priority for the Canadian government.

“That is why the federally regulated system contains multiple measures that are designed to protect the health and safety of Canadians and the integrity of the system,” the spokesperson wrote.

“These measures include stringent requirements for physical and personnel security, record keeping, inventory controls and reporting that are verified through Health Canada inspections and other regulatory oversight activities.”

Fenton, who has been representing Litwin, told MJBizDaily that the Health Canada statement regarding the “unlicensed” rooms “is factually and legally incorrect.”

Matt Lamers can be reached at matt.lamers@mjbizdaily.com. 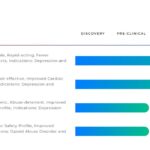 Gilgamesh Pharmaceuticals Raises $39 Million in Series B Financing
Next Article