Follicle Tests Are A Hairy Issue 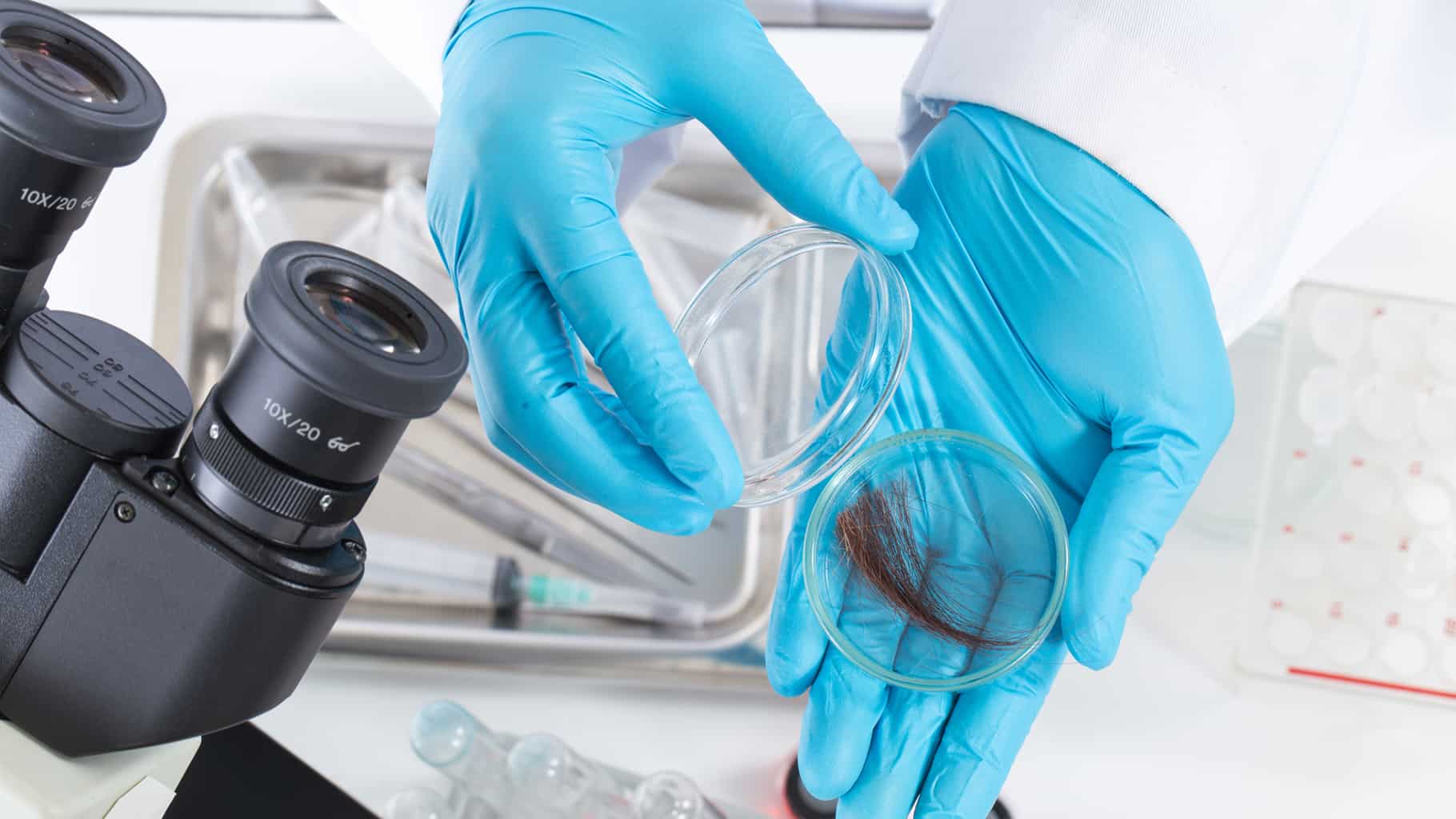 Perhaps nothing strikes fear in a weed head’s heart as much as hearing that she has to take a drug test to get that new job. Especially, if it is a follicle test. We all know people who won’t even apply if there’s a drug test. Hair tests are widely regarded as the most accurate test, and it’s pretty hard to find substitutes for something as easy to access as hair on top of your head. Now, federal agency SAMHSA wants to make follicle testing mandatory for all Federal employees, even as states like New York ban pre-employment drug testing for most workers. The agency responsible for this initiative, the Substance Abuse and Mental Health Services agency, a division of the Department of Health and Human Services, is making waves for the second time in weeks, after partnering with Twitter to create anti substance abuse messages that pop up when users search for the term “marijuana” on the platform, is adding fuel to its inconsistently applied fire.

The agency was criticized for operating with inconsistency by applying the stop substance abuse banner when users search for “marijuana”, but not for any alcohol related terms, implying bias against marijuana users. The inconsistently applied messaging sends a stigmatizing message regardless of whether someone is actually searching for a place to legally purchase cannabis, which may be perfectly legal in their state, or if they are looking for the latest news on the cannabis industry, as people often do.

Now SAMHSA wants to up the ante by requiring collection of hair samples in addition to urine and saliva to screen federal employees for the use of illegal substances. In a recent proposal for the collection of hair, the agency cited the following reasons for adding hair testing to pre-employment screening: Hair has a longer window of drug detection than urine, is easily collected and stored, and isn’t easily substituted. In short, it’s easy to get got.

It turns out, the logic is flawed. Hair analysis, while accurate, invites criticism, because it has many flaws, and the results of hair analysis have serious consequences. For one, THCA-A the biogenetic precursor of THC, can be found in people who simply handled cannabis. The National Institutes of Health published a study that shows all three cannabinoids can show up in the hair of non-consumers due to hand transfers, second hand smoke, and sweat. Add to that a baked in racial bias- dark, tightly coiled, and coarse hair, like that typically found in black people, has been scientifically proven to attract and hold particles of cocaine due to higher concentrations of melanin, and cocaine on money is so common it hasn’t been admissible evidence for drug trafficking in decades. That means if you touch any paper money and then touch your hair as a black person, you may have to say goodbye to that new job. Nine black cops even sued the city of Boston in 2019 for promoting the biased hair follicle tests, citing false positives. If the Blue Lives Matter crowd doesn’t agree with using the test, you know there’s something amiss.

Why an agency would move forward with a flawed, racially biased test in a time when the tide is shifting against drug testing and stigma is beyond me (although, not really). However, they are seeking comments on whether there have been any advances in the science of hair testing that removes the inherent bias against hair color and texture and whether hair tests that are positive for cannabis should be excluded from the requirement to test an alternate source. They are accepting comments for the next 60 days electronically at here. Fight the power.

Colorado Claps Back At Texas: Yes, Please Continue To Give Us All Your Money