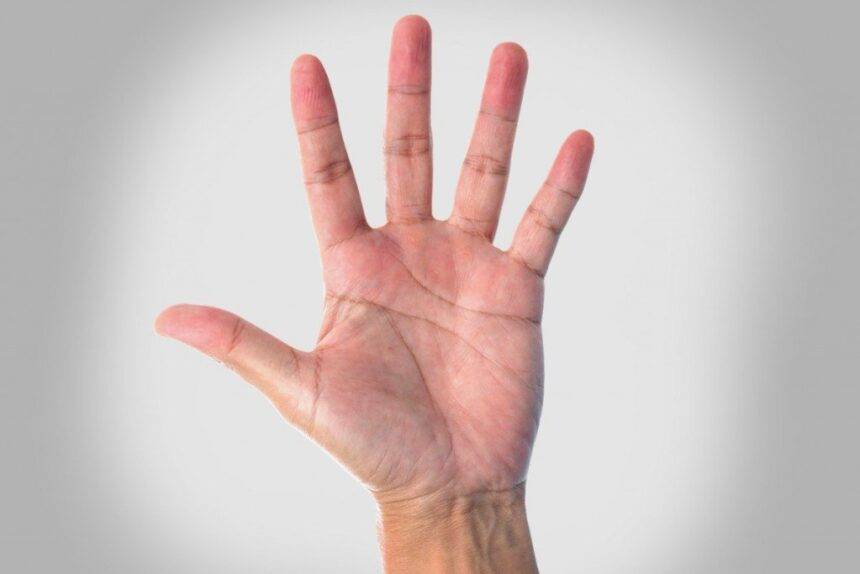 Am I the only one who is less than enamored with the mainstream (if you can call it that) cannabis media? There are more podcasts and shows than ever, but they all seem like carbon copies of each other. The classic rock music intro. Two or three guys talking over each other, with aggressive discussion of the cannabis acquisitions, new entrants and volatile stock prices. Little to no acknowledgement of the experiences of black or brown people, or even women. To me it just doesn’t feel like there is a lot of heart, soul, or personality in these productions. After starting and stopping a few different podcasts episodes that followed this format, I figured it was just not for me.

Then I found Instagram, and its take on the weedosphere was a refreshingly different. There were voices of young people of color, and visually inspiring images that go beyond basic weed leaves. The ‘gram is rich with weedfluencers, cannabis activists, and entrepreneurs with something to say. Here are just five of the many black and brown influencers currently adding their voice to the cannabis conversation.

Moms who smoke aren’t bad moms. That’s what Shonitria Anthony wants everyone to know, and normalizing motherhood and medication is the journalist’s objective. The Columbia School of Journalism alumna is a former editor for outlets like the Huffington Post, ABC News, and Blativity, and she currently runs a namesake podcast and apparel line. She talks motherhood, global societal stigmas, and interviews female entrepreneurs in the space in her corner of the internet. I love it here.

With weed themed music, clothing, and munchies, this dread locked Bay-area based duo is a hidden gem for weed-themed music lovers. Their flows are trippy, creative, and reminiscent of the halcyon days of hip hop before auto tune and mumbled lyrics.

If you want cannabis education, this is the place to get it. Run by Tammy Pettigrew takes being a cannabis educator seriously, even creating her own cannabis course and running frequent Q&A sessions on the Gram.

DeJanae Evins’ inspo page is a contradiction. It’s simultaneously ethereal and grounded. It’s visually rich yet realistic with lush green landscapes and kitchen counter tops. Featuring educational snippets, spiritual inspiration, and buds of both the floral and medicinal persuasions is how this page connects with its community. Self-care and wellness are the name of the game for this creator, with a focus on education and home growing. 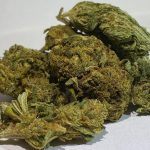 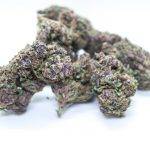