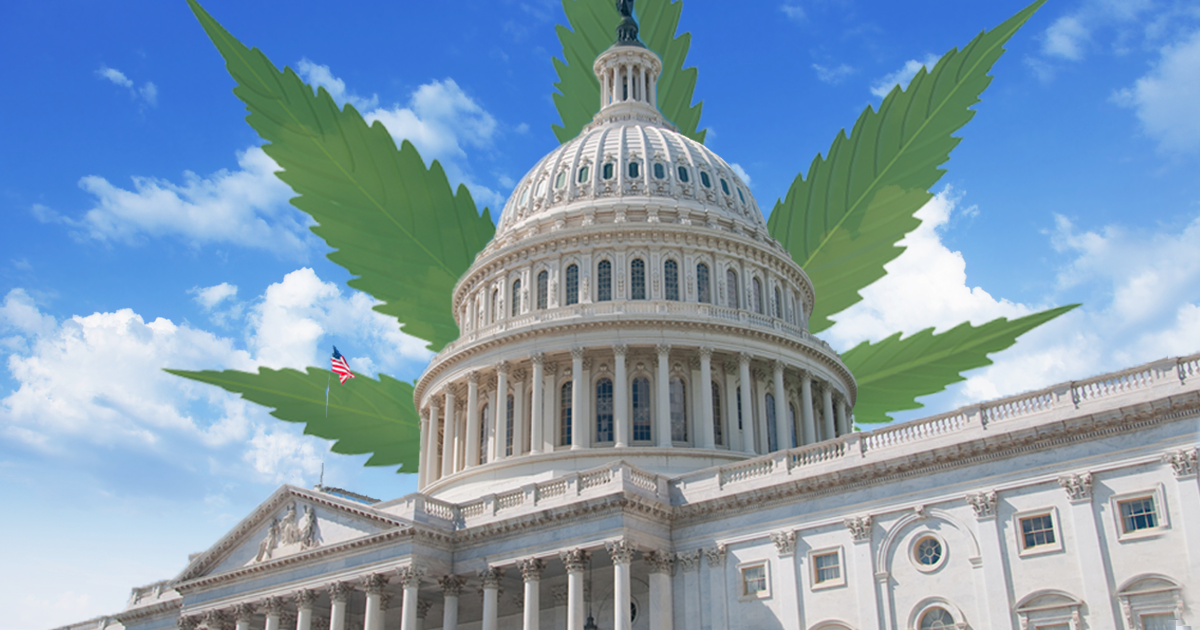 The Washington Post recently reported on the divide in the Democratic party and how it may affect federal cannabis legislation. While federal legalization seemed certain to happen this year, the reality is it may not happen at all. The Washington Post reveals “A split on Capitol Hill over marijuana policy has lawmakers confronting the possibility that they could again fail to pass any meaningful changes to the federal prohibition of cannabis this Congress, even as polls show vast majorities of Americans support at least partial legalization of the drug.”

There are competing interests in both political parties that are clashing. There is a less comprehensive policy being proposed that will make it easier for banks to do business with legitimate cannabis firms as reported by the Washington Post. What are some of these other competing interests?

The bill introduced is the “States Reform Act.” Going back to competing interests…The Washington Post reveals “questions of racial equity and political competence that have pitted key Democrats against each other as they seek a way to roll back federal marijuana laws that have gone largely unchanged since the height of the War on Drugs in the 1980s and 1990s.” This leaves cannabis as a state issue and still federally illegal.

The benefit of such a bill is that businesses and states would be able to access corporate banking resources for cannabis. Currently, bank doors are closed to cannabis industries. However, passing such a narrow bill only skims the surface of the social equity and racial injustice concerns that sparked the federal repeal movement.

Initiative 71 still is on the books in Washington DC. This allows for the gifting of cannabis and the transportation of up to two ounces. As long as the federal government keeps changing its tune on the repeal of cannabis prohibition, one thing remains gravy for me living in the DMV… I can and will continue to get my cannabis from delivery dispensaries… I have been dealing with Select Co-op for a few years now.