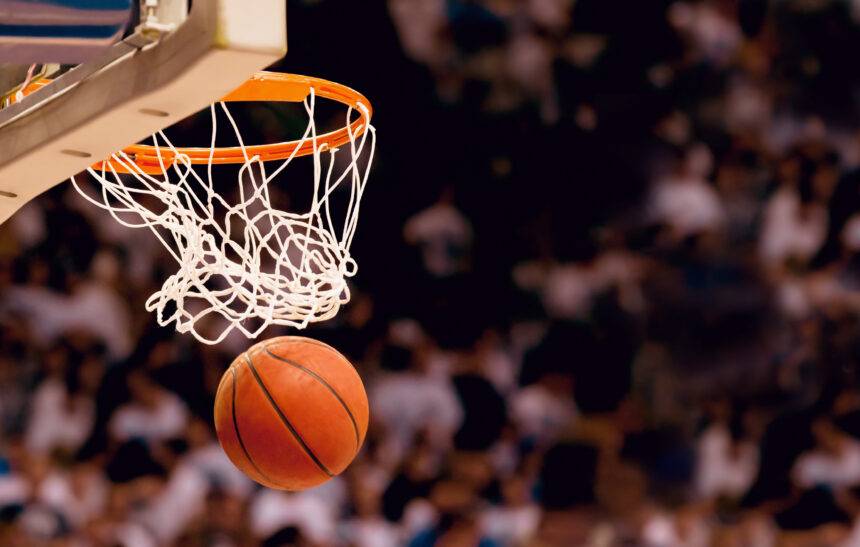 The NBA season is about to resume; it seems like the details are changing day to day. There is a “bubble” in Florida, possibly games may be played in Chicago and it is not clear why some players are traveling in the bubble, but not playing. Will they have access to Bubble Gum (the strain) during this Bubble experience?

Fact… According to Quora.com the NBA maintains that marijuana is a banned substance. In the off-season players are not tested as much, but are tested. If caught during the season the first offense is “drug education” and subsequent offenses begin with five game suspensions. As cannabis is many athletes preferred mode of recovery, it’s fucked up they can take pharmaceuticals, but not cannabis.

Fact… The NBA tests players four times during the season and twice during the off-season. The NBA is the only major sports league (football, baseball, hockey, basketball) that suspends players for using marijuana. Players such as Stephen Jackson and Matt Barnes have expressed on their podcast they know it’s because of the stigma of black men and weed; the NBA does not want a league that is almost totally Black to be viewed as the dopers league. It is selling the image… “Look these are good Blacks” to America maintains the double standard. Nobody cares or is talking about if baseball players do it.

Fact… The NBA had suspended testing for marijuana during the COVID-19 shutdown. Now that is interesting because we know marijuana stays in the system for weeks. So will they even bother testing as the season resumes? With some players not going, some will obviously test positive for COVID and have to sit out so does the NBA want to risk having to sit players for a positive weed test? I doubt they are going to risk messing with the profit margin.

Fact… Brian Shaw (formerly played for the Celtics and assistant coach for the Lakers) had a lit cannabis affair I wish I could have attended. David Stern, former commissioner, Joe Montana, and former NBA players were on hand. The event provided edibles, a dab bar, cannabis oil massages, infused drinks, rolling station, packing stations, and CBD stations. The purpose was to educate players, executives, and business owners about the benefits and the need to erase the stigma associated with marijuana. No Lebron, KD, or Steph were not there as active players would have been in violation.

I brought up David Stern because former player Al Harrington interviewed David Stern about marijuana. Harrington followed Cutino Mobley’s example and created a recreational and medicinal cannabis company after realizing using opioids while injured were putting him in a dangerous fog. Harrington shares how his grandmother was helped by using CBD only after he had to convince her as she was experiencing such pain…and of course Grandma ain’t want to hear nothing about no weed. Harrington had a script of questions to try to guide Stern to admit the weed ban should be lifted in the NBA… By the third question Stern nonchalantly drops that it should be lifted. Stern is no longer the commissioner and does not have to play the politics of the NBA. Hopefully, the NBA player’s association may be able to use the “Bubble” to fight for the right to use cannabis during this summer season for recovery. 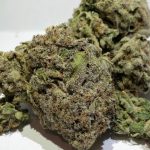 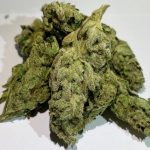