Drink Your Weed: Why Drinkables Might Become The New Edibles 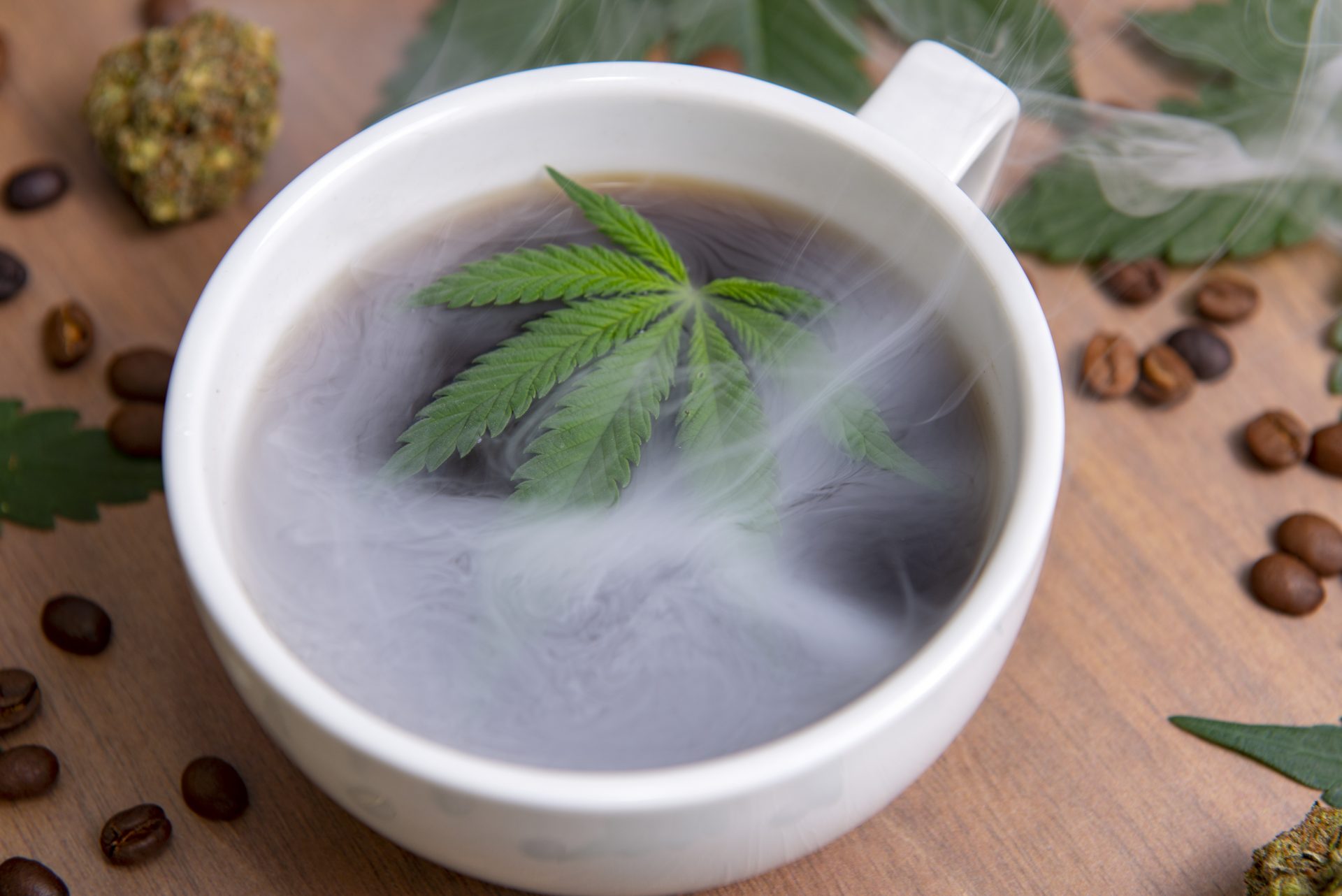 Move over blunts, vapes, cookies, and bongs; drinkables are the new kid in town. Discrete weed lovers have long enjoyed a little bit of pot in their teapot, but it’s not exactly cool to bust out a cup of earl grey at a party. It’s commonly thought that smoking and drinking at the same time don’t mix, so much so that there are smokers who rarely drink alcohol because they don’t like the effects of mixing the two. But like everything, 2020 is shifting perceptions of things once thought unchangeable.

Overall alcohol consumption is down among millennials and zennials. People are chasing healthier lifestyles. And somefirst-time smokers report simultaneously over-indulging in weed and alcohol, ultimately ending up with a day-long hangover. Enter, drinkables. Cannabis-based beverages have been flying off the shelves of dispensaries as an answer to all of these problems. It’s simple, it’s subtle, and it doesn’t require any additional equipment. So next time you want to smoke, why not sip instead?

Weed drinks can be created through emulsions, infusions, or through tinctures. Tinctures were previously included in doctor’s kits at the turn of the 20th century due to their healing properties, primarily their use as a disinfectant and aiding in repairing skin fissures. They were removed from those kits due to concerns about their psychoactive properties but thankfully, have been reintroduced since medical marijuana was made legal.

The emulsion process is typically utilized for wine, wherein the wine is produced normally, but de-alcoholized and blended with a CBD or THC-infused emulsion before bottling. An infusion requires cannabis plants to be immersed in wine to take on the properties of weed, and the pungent, skunky flavors are removed to produce concoctions that are colorless and odor-free. Weed drinks now come in many varieties: sodas, bottled coffee, kombucha, and sparkling “weed-claws” (a nod to the White Claw sparkling alcohol ciders that have grown in popularity in the last few years). So, what makes weed drinks appealing? In short, they are easier to monitor than most edibles. Drinks arecontrolled dosage, more digestible, and deliver the full effects of CBD or THC much faster than edibles, typically within 15-20 minutes vs. the 1-2 hours it can take for a brownie or gummy bear to take effect. The result is a faster, more controlled high where you don’t end up pushing your limits because you don’t “feel anything”.

And due to quarantine and social distancing, interest in cannabis infused beverages is soaring. Since the virus attacks the lungs, beverages are a simpler and subtler way to ingest vs. flowers or dabs. Headset released a report noting that cannabis-infused beverages have increased 14% since the start of Marchand edibles were up 28%. The report stated that since the virus attacks respiratory systems, consumers are opting to eat and drink their weed. It makes sense. Families and roommates are in close quarters, and it’s easier to stealthily drink a weed drink, than to smoke traditional flowers or even eat an edible, since it’s not expected to share drinks like one might with food.

Cannabis drinks sometimes look and taste similar to beer, but brands are going all out to make sure they don’t taste like bong water. Vertosa and House of Saka offer alcohol-free weed-infused wines, while Rebel Coast Winery, known for its THC Sauvignon Blanc (which has been sampled by the likes of 2 Chainz) now offers 3 varieties of its new hard seltzer. If you normally drink beer, the taste of non-alcoholic Relax, It’s Legaltonics are hard to beat.  And there’s always CBD laced non-alcoholic beverages like Vybes, which does not have psychoactive properties and generally be shipped since CBD is legal. Creativity and wider distribution are going to drive innovation and growth in the category over the next few years. it’s easy to see why interest in drinkables is bubbling over.

Does The Crossfade Get A Bad Rap?