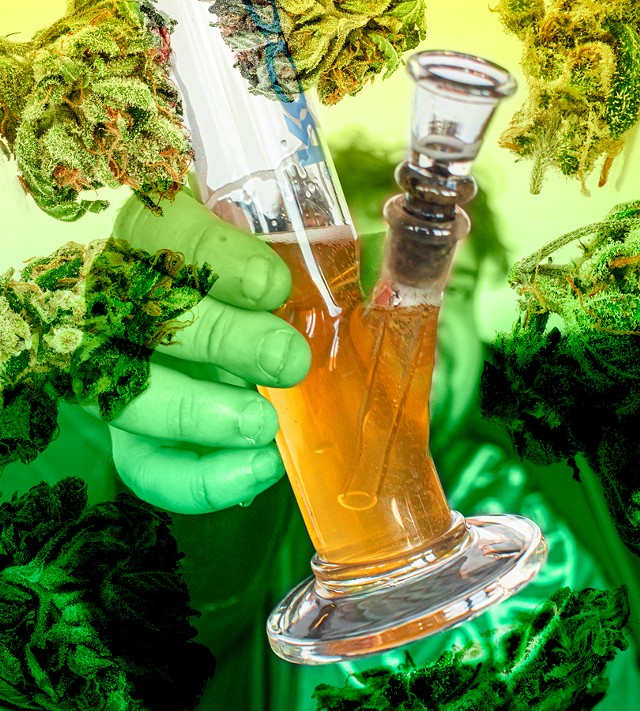 A crossfaded high occurs when you’re both drunk and high at the same time. It’s a statement in rap music that is pretty common depending on your age and stage of life. However, opinions on whether the crossfade is something to avoid like the plague or seek after are entirely mixed. Some folks are cannabis purists. If it’s not green, they aren’t interested. However, some of us like to drink from time to time. Depending on your preferences you might be up for weed one night, and alcohol the next, and sometimes, even both. Your perspective on the crossfaded high-meaning the alcohol/weed combo, is like everything in the cannabis world, tied to your perspective. If you use cannabis mostly to medicate, alcohol might be a welcome change of pace when the mood strikes you. However, if you recreate with cannabis, you’re probably more likely to come down staunchly on one side or the other.

Unless you’re going for that, not a lot of people aim to get crossfaded on purpose. It just kind of happens, at least the first time. Have you ever been so fucked up you had to strip and lie down on a cold surface to get comfortable and catch your breath? That’s pretty much what a crossfade feels like. Some people find that sensation euphoric, and for others, it’s a nightmare scenario. Mixing alcohol and THC can be a funny game. The wrong combination just hits wrong and can lead to dizziness, nausea, disorientation, and even paranoia. Just thinking about it makes me recall getting fucked up as part of a celebration, then subsequently spending the next 48 hours trying to sleep/eat/ and Netflix off the effects of tequila and wildly aggressive use of my homeboy’s vape. I missed a different homeboy’s birthday party that weekend and also hung up on my mom, two things I cannot say I’m proud of. However, for other people this is a regular occurrence.

So why are some people willing to risk it all? I would say it can feel like a cheat code to experiencing the height of that fleeting, goofy first high, and it can make you feel like anything could be a good time. Alcohol heightens the body’s absorption of THC, so you get way more intoxicated at a much faster rate. Science is still trying to understand why these two elements have such a volatile effect on each other, and have tried to test the effects of getting, then ingesting cannabis, or having cannabis first, and then drinking. They still haven’t nailed down a period of time for how long the crossfade lasts, but there’s still tons of room for research. Although like everything related to cannabis, the timeline is murky since it’s still federally illegal.

The only way to avoid a crossfaded high is not to drink/smoke at the same time, but instead to choose a substance and stick with it. However, if you find yourself in the crosshairs of a crossfade (badum dum tss), the only real treatment is time. Hydrate, sleep, eat, repeat until you feel better. I don’t have proof, but I think this is why some stoners stay “Cali sober” or abstain from alcohol completely. Ultimately it’s not a judgement, but a lifestyle choice.

Is it wise to purposely seek out the crossfade? I’m not a doctor, and I don’t know anyone’s life but my own. Although, I’d say, probably not. At least, not on any kind of regular basis unless you’re really trying to forget something. There are other ways though bruh, so think about it before making this too regular of an occurrence. Now, that’s just me. Where do you come down on the crossfade issue? Is this normal? Is it no big deal? Is this something to avoid at all costs? Sound off below, share crossfade stories, and remedies you’ve used to get out of it. 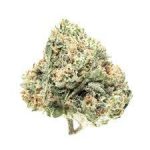 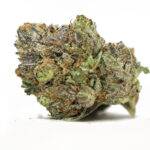