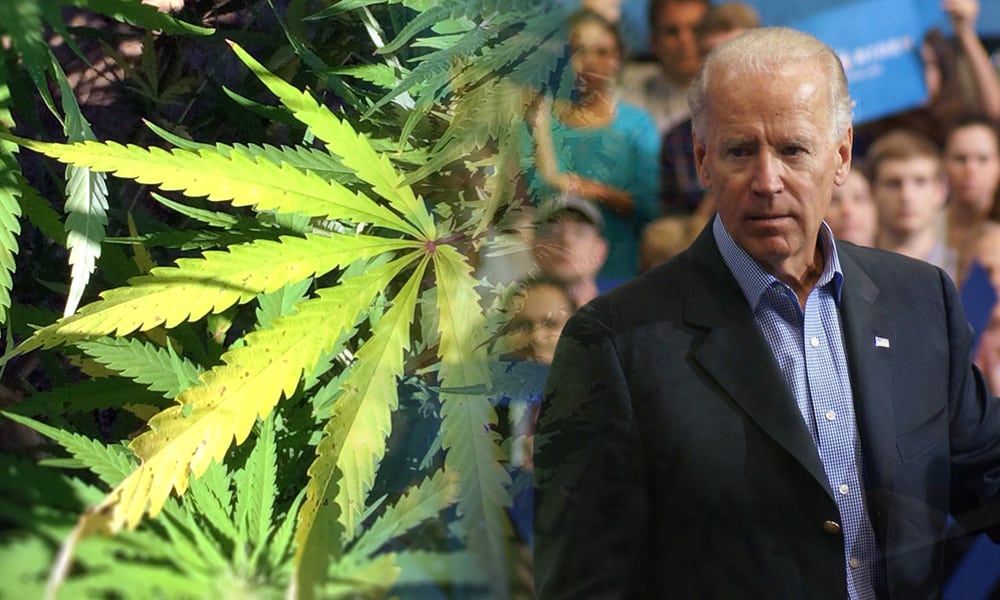 For those that do not know this month the Democrats proposed the House vote on the MORE act. The MORE Act is an acronym for the Marijuana Opportunity Reinvestment and Expungement act. This bill seeks to federally decriminalize marijuana, provide opportunities for those who have been adversely affected to also enter the industry as corporate entities have, as well as expunge the criminal records of past possession offenses as Norml.org reports.

However, this bill was pushed back to a later vote by Democratic “centrists” according to marijuamamoment.com. There has been much publicity that the Democrats would scrap this vote not wanting to risk giving Trump supporters cause and pause to consider “law and order” not being a priority for the Democrats. Republicans have used “law and order” as politically correct speech to lock up poor people and/or people of color and the Democrats do not call that spade a spade, but that is another article.

The marijuana moment reports “on Friday afternoon (9/25/20) , a bipartisan bill to promote marijuana research was included in a list of legislation that was “scheduled for consideration” on the House floor next week. However, hours later, it was removed”. It was just an error according to a spokesperson for House majority leader Steny Hoyer.

According to the marijuanamoment.com, “The Medical Marijuana Research Act that was mistakenly included in the list of bills. It actually is to be taken up next week. The crux of the proposal is to streamline studies, and one notable mechanism through which it would do that is to let researchers obtain cannabis from dispensaries in legal states a significant departure from current policy that restricts scientists to using marijuana grown under federal authorization”.

Concerning research and authorization the USDA, FDA, and DEA all have had or are having open comment periods for citizens and stakeholders to weigh in on regulation changes. The FDA recently ended their open comment period. These proposals are not about recreational use or legalization, but if and how research and cannabis and hemp can be legally conducted.

According to marijuanamoment.com the DEA is looking to change rules to allow for hemp products to be sold and imported as well as CBD products. The concern is THC and not the distinction of cannabis. However, some stakeholders are concerned the DEA may also be setting the stage to implement harsh restrictions for anything having medicinal levels of THC.

Thanksgiving Is The Perfect Time To Come Out As A Pothead, And Here’s Why

The Best Way To Roll A Joint In Only 5 Easy Steps- Here’s How!