Democratic Senator Says “There Is A Path To Legalization In 2021, Despite Biden Opposition” 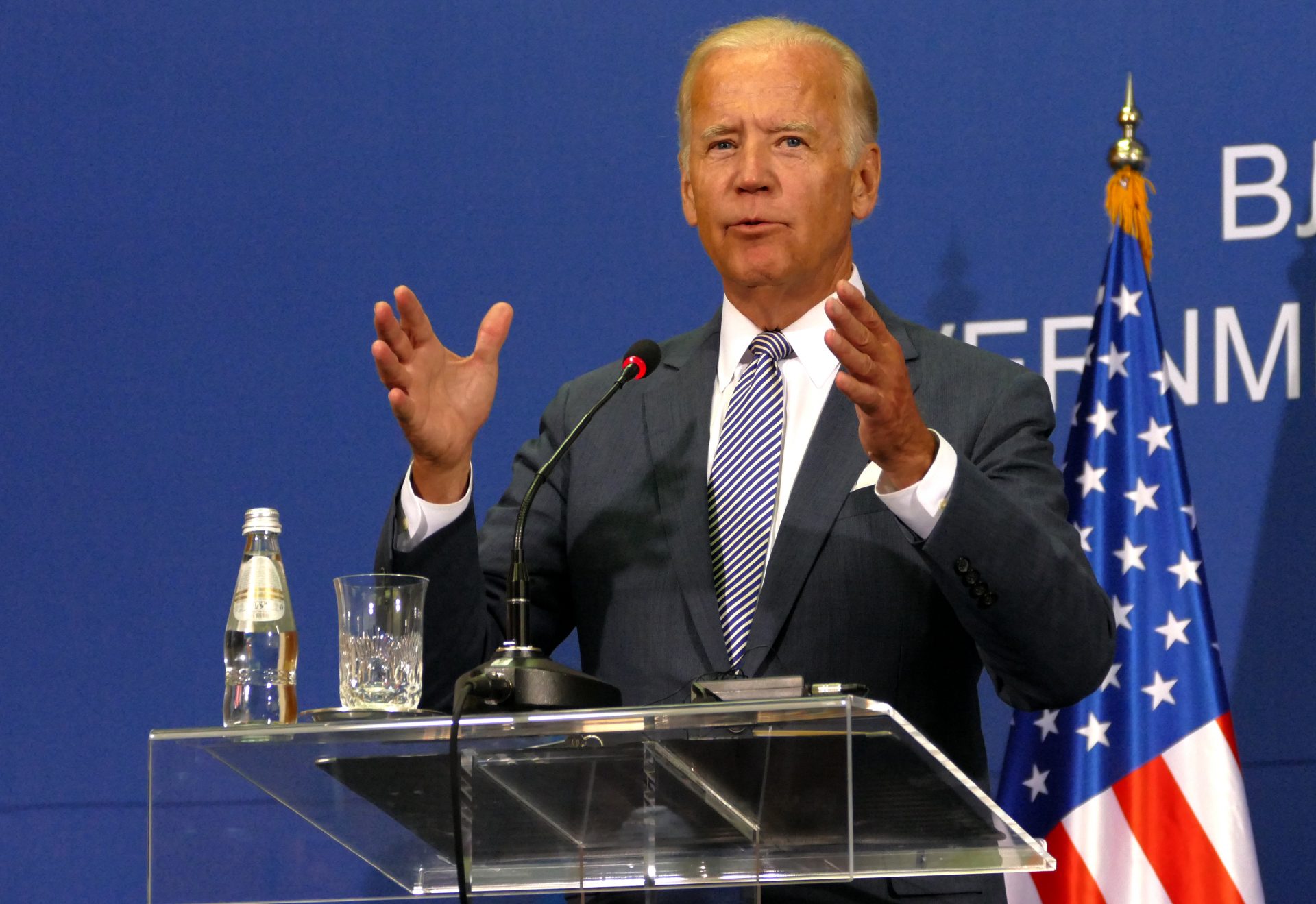 Democratic Senator Ed Markey (D-MA) says that there is still a quick, clear path to cannabis legalization if his party wins the presidential Election in November, despite presumptive Democratic party nominee Joe Biden’s personal stance against legalization. The task force that was jointly commissioned by Biden and former presidential hopeful Bernie Sanders (I-VT), was expected to recommend legalization to Biden, but did not. This outcome was unexpected, since most members of the task force came out in full support of legalization.

The 110-page report produced by the task force ultimately re-stated the candidate’s position and supported decriminalization at the federal level. “Decriminalize marijuana use and legalize marijuana for medical purposes at the federal level. Allows states to make their own decisions about legalizing recreational use. Automatically expunge all past marijuana convictions for use and possession,” the document says. “We will support legalization of medical marijuana and believe states should be able to make their own decisions about recreational use,” it goes on to say. “The Justice Department should not launch federal prosecutions of conduct that is legal at the state level. All past criminal convictions for cannabis use should be automatically expunged.”

According to Markey, a longtime supporter of cannabis legislation, Biden’s stance is no stumbling block to the party priorities. He says the issue has enough support to push full legalization if they assume a majority in both chambers of Congress. In a recent appearance on the internet show “The Young Jurks”, Markey defended his stance, even when pressed by show hosts who claimed that some target voters dislike Biden due to his opposition to adult use of marijuana. “We’ll have the majority of the votes in the United States Senate,” Markey responded. “And I know [Senate Minority Leader Chuck Schumer (D-NY)] has moved in that direction, he’ll be the majority leader in January. I think we’ll have votes to just move it, and the science has moved there.”

Markey voiced several other pro-cannabis positions during the course of the interview. He supported unionization of cannabis industry workers, expungement of low-level offenses, and voiced support for the Massachusetts Cannabis Control Commission to establish a loan program especially for economically disadvantaged entrepreneurs. Throughout the interview he seemed confident that Democrats could make policy changes on a spate of liberal issues, including healthcare and climate change.

More On The MORE Act