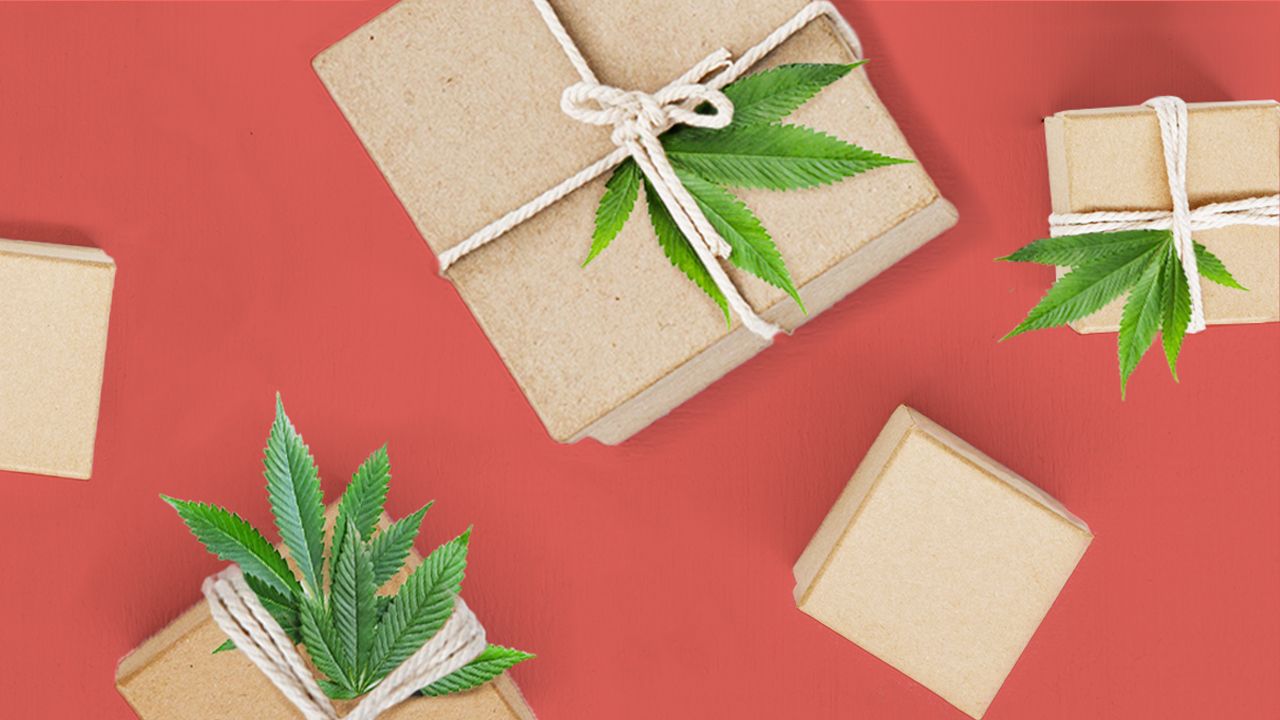 A few weeks ago the Washington DC city council was set to consider emergency legislation to ramp up efforts on the cannabis “gifting” industry. The DCist originally reported an “emergency bill introduced by Council Chairman Phil Mendelson would empower city agencies to engage in “revocation of licenses, sealing off premises, and fines for businesses purchasing, selling or exchanging marijuana.” The Dcist acknowledged this was originally published by the Outlaw Report. This was a focus on storefronts that we’re dealing with cannabis “gifting.”

It was perceived some “businesses” were taking advantage of the Initiative 71 legislation. Initiative 71 allows for the gifting of cannabis and the transportation of cannabis up to two ounces. This has allowed for a “grey area” within Washington Dc to “gift” cannabis to people via delivery services.

To be clear, “pop-up events” where folks have a showcase of cannabis to sell after one samples a product,  are illegal and have been raided. A storefront that sells cannabis flowers or concentrates is illegal and these have been raided. The Dcist reported that the bill looked to “takes aim at the wide-ranging network of stores, events, and delivery services that have popped up and expanded since D.C. voters approved Initiative 71 in 2014, which legalized the possession, personal use, and home cultivation of small amounts of marijuana”

One may ask the question, why was this proposed as an emergency measure? Did someone one or near city government have a vested business interest in such affairs? I do not know I am merely asking a question, or two…

However, let’s get back to this emergency bill. The Dcist updated their report and now “the language in the emergency bill that would have increased enforcement on marijuana “gifting” businesses—including a fine of up to $30,000—was removed Monday, one day ahead of the vote. The legislation would now simply extend the validity of expired medical marijuana cards until 2022, and allow the city to issue cards that are valid for two years instead of one.”

The Dcist reports that “The legislation is motivated in part by a growing tension between the gifting stores and the existing medical marijuana program, which is taxed and tightly regulated.” I admit I prefer to deal with unregulated cannabis. I do not want it controlled or having THC limits on my favorite strains. I shall continue to support DC delivery dispensary services… I have been down with Select Co–op for years. No problems ever with the discrete, prompt, and professional experience.