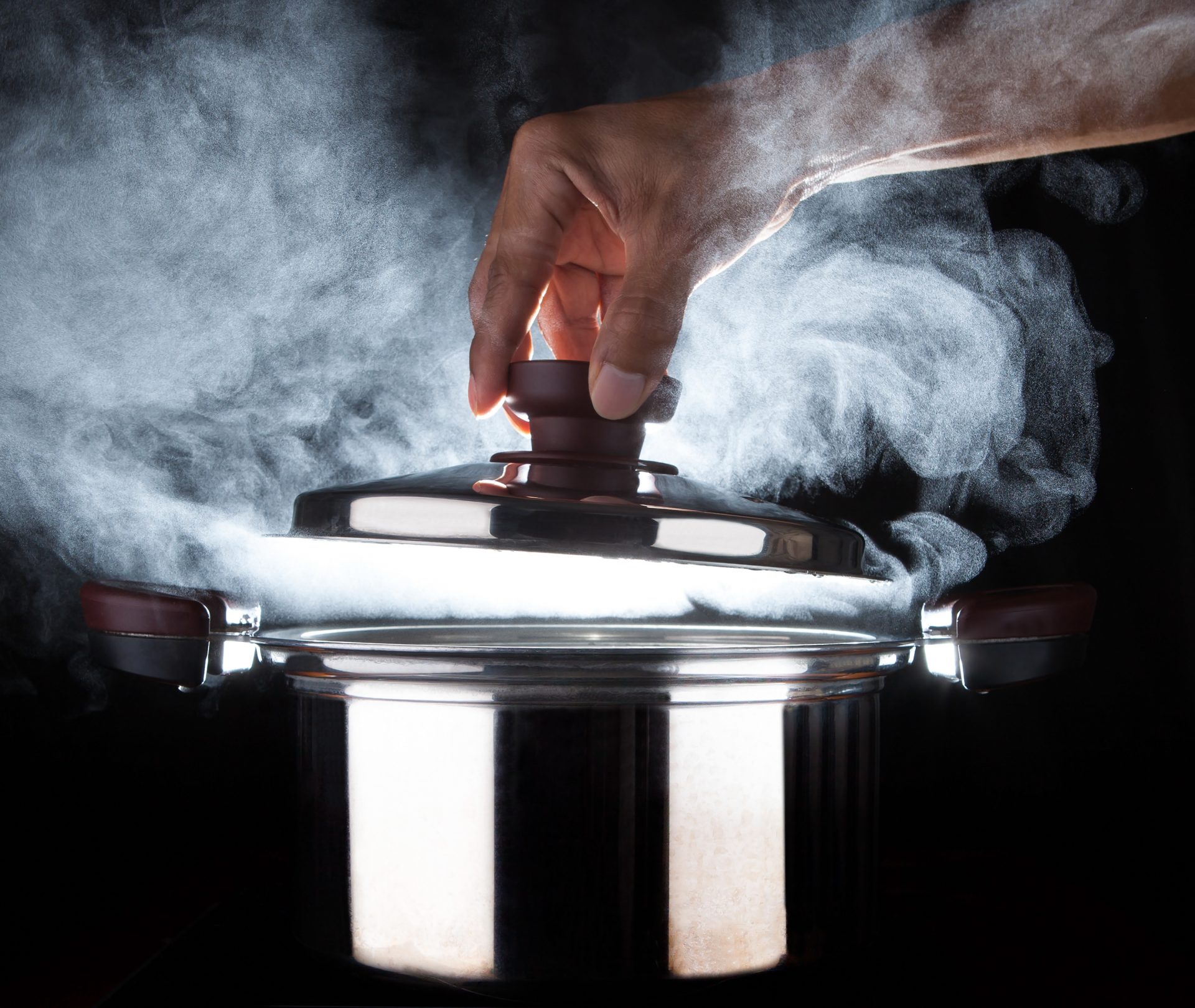 I just learned about the show Cooking on High with hosts Josh Leyva Ngaio Bealum on Netflix. This is a situation of the “rule of firsts” in that I just saw Cooked with Cannabis last week. However, Cooking on High premiered two years earlier. I can only compare the two I have not seen too many Cannabis Cooking shows. So grab something quality from Select! at get cooked to discuss cannabis cooking.

I saw the Cooking on High episode featuring the hip-hop group Warm Brew. Off the break, I like the fact that they have guests that have chemistry and can vibe of each other. I liked Cooked with Cannabis but the guests are strangers acting Ike strangers just waiting to eat some weed. I mean you have Too Short on a weed cooking show and can’t maximize the opportunity because you surround him with dry humor one-line comedians. But, back to Cooking on High…

I appreciate the hosts spitting out little nuggets about strains. I.e. Ngaio Bealum randomly informs Warm Brew that both OG Kush and Sour Diesel stem from them Chemdawg family. I am sitting back like “true indeed, sire true indeed”. This was after explaining that for some OG Kush has cerebral sativa effects while for others its an indica that for him (and me as well) will “put you on your ass”. Ngaio goes on to explain that Chemdawg has a strong almost chemical smell we associate with diesel. They are joking around how strains names arise. “They just make up shit”. I get the Chem but what about the “dawg”…his boys respond in unison “It smells like Chem….Dawg”! It’s cool banter while the chefs are cooking.

I appreciate the simple nature of the food themes as well. All of the episodes are meal challenges that have the chefs making food anybody can make in any kitchen. Although its impressive to watch, its intimidating for me watching chefs in professional kitchens with equipment I don’t have and cooking meals with 40 ingredients so it would cost $100 to actually make a meal for two. On this episode the chefs made quinoa and black bean puree vs. a souffle and cannabis greens salad. The chefs cooked with infused butter and cannabis oils in dressings.

The chefs on this episode were not very knowledgeable, or at least did not have the opportunity to demonstrate their knowledge after TV editing, of the effects and tastes of the strains. Both chefs cooked with OG Kush. I would have liked more of an explanation on the taste of the strain and how it would balance with their dish. The hosts were offering commentary on the strains but I would the chefs to speak to the effects of the meals they are creating.

Dosing is not covered in specificity; meaning that although the chefs are letting the diners know how and in what part of the dish they are being dosed with cannabis there was not an explanation of how many mg of THC or CBD was in the dishes. Again, this show is two years old and the science of culinary cannabis is expanding daily so this is not a critique but just an observation. I will check out the rest of the episodes. My favorite element of the show is the realistic normal kitchen being used and the fact that the meals selected most people know and can cook at home.