Cooked With That Cannabis 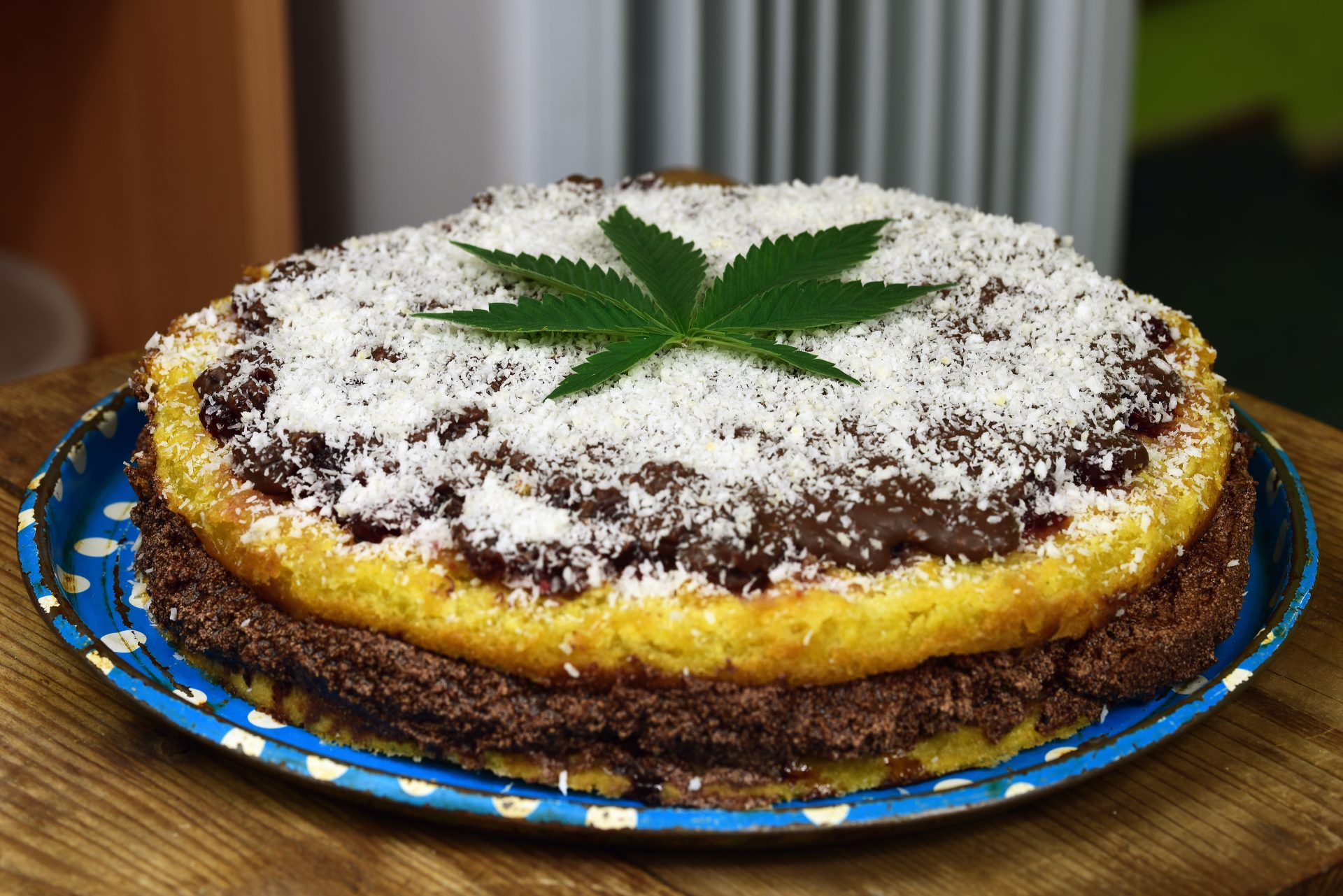 I just found this cannabis cooking show on Netflix. The direction and setup of the cooking show is okay. It is not special. The interplay between hosts, Kelis and some dude I do not know is dry and forced. However, the chefs creations with infusions and flowers is fascinating and opening up a whole new world to me. I formerly simply would infuse butter or put cannabis stews. Now I am seeing the true science of  cooking with cannabis. The show is dope for that paramount reason. I was enjoying a nice roll of Sour Diesel from SELECT! with ideas popping watching this show.

First and foremost they have some dope chefs on the show. A brother had folks praising a new take on surf and turf; being steak and seared octopus with infused oil and cannabis butter in the accompanying sides. I was most impressed with a lamb grilled with an cannabis infused dry-rub.  Most of these meals are things anybody can do, or at least a suitable version of it. A dude made a masa flat in the shape of weed leaf infused with weed.  Shit is beautiful.
They used strains I have partaken numerous times.  Blue Dream, Chemdawg, Purple Punch, Mango Haze now used as flower garnish on a surface level.  However, they go deeper with actual using the flour as flavors.  I have ground it down and just tossed it in; I never even imagined seeing something lie putting whole buds in a pot with soups or meats and smoking it to infuse the smell and flavor.  The are walking a thin line between just having it taste like weed and actual using it to enhance meals.  Some fail and end up just having food tasting like weed.

The science of exact dosing is being showcased on this show.  Chefs are utilizing THC powders, infused oils, CBD oils, and taking specific strains and making overnight infusions or the old-school butter.  With exact measurements it can be accurately said a dish has 2 mg of THC or 20 mg of CBD. The exact dosing that can be achieved through quality infusions far exceeds the control over the high than the swag brownies I made back in the day.

With dosing folks can say I’ll blast the head with 8/10 mg of THC in the beginning of a meal with 5 or so mg of CBD to mellowly ride the THC blast.  With desserts or nightcaps you can increase, maintain, or bring down effects.  I am looking forward to experiment on this level.  A theme for many chefs was to just ride a dose of 2mg of THC throughout a 3 course meal and bring it down with CBD at the end of the process.  The science of CBD is revealing some enlightening possibilities.  A chef used CBD as an ingredient to lessen the effects of spiciness on the palette and indigestion.

Again, my disclaimer is this is not the best directed and organized production.  However, a few episodes in the have a few guests that have at least some entertaining interaction.  The episode with John Salley, Nate Robinson, Clayton English, and Megan Gailey (who interesting left in the middle of taping for “another taping”) was entertaining as far as guests.  Most episodes are definitely not.  However, all episodes are an amazing display of culinary expertise and cannabis science.