Colorado Claps Back At Texas: Yes, Please Continue To Give Us All Your Money 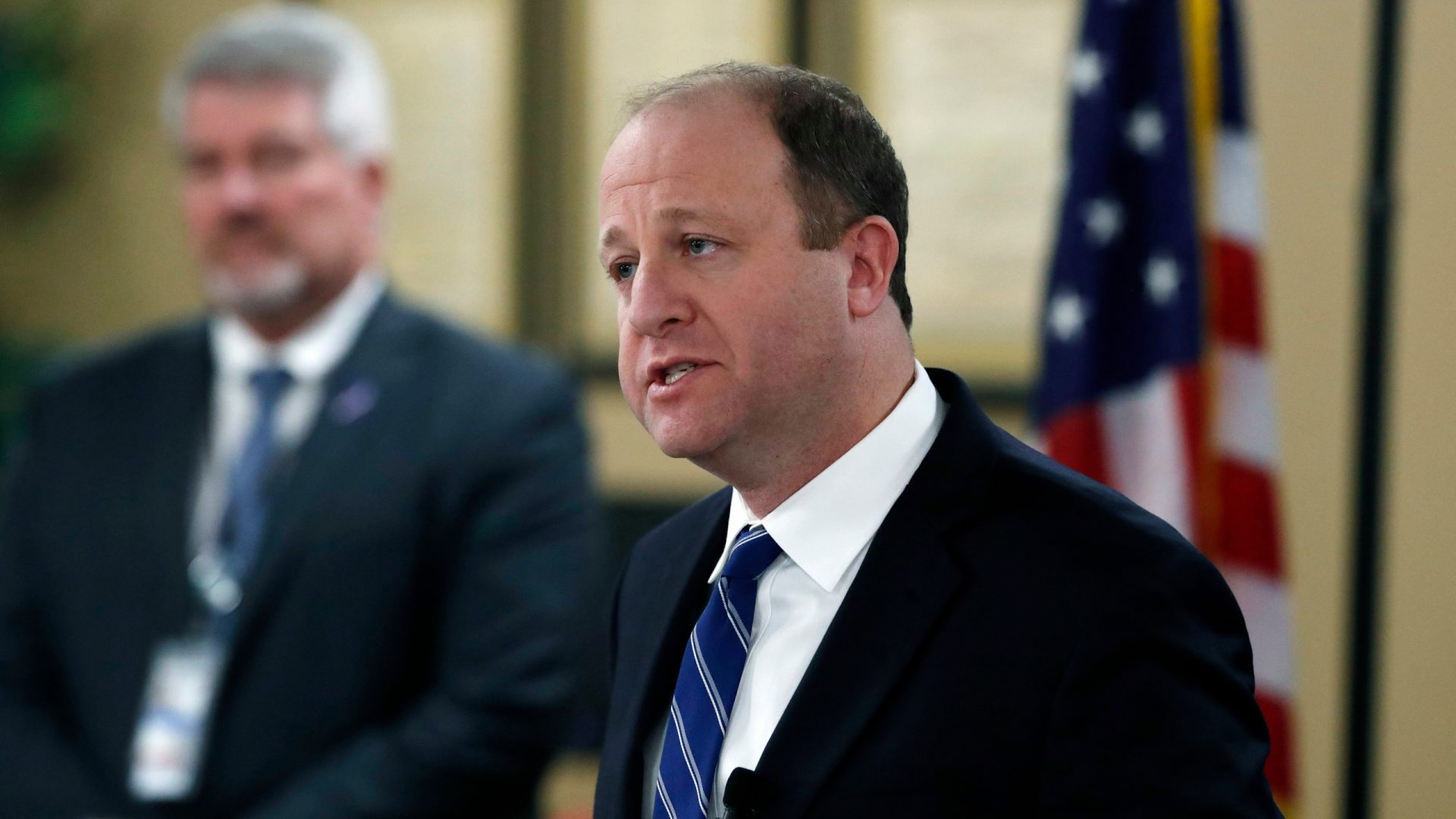 Who doesn’t love to follow social media beefs, especially when they come out of nowhere? I can’t be the only one who follows Wendy’s on Twitter not only, because I love their chicken nuggets and those square patties, but also because I like to see the back and forth between the redhead and other fast food rivals. Like McDonald’s and Taco Bell. Call it an imaginative appreciation for food that has served me well on many high ass late nights.

So I’ve come to appreciate Jared Polis, governor of Colorado, who’s troll status against other state leaders is 100. I’m a political nerd, though, and I fully understand that everyone else is not, but I was tickled AF when the governor of one of the OG stoner states, unprompted, clapped back at Marijuana Moment’s tweet on what Texas stands to gain from legalizing marijuana. In response to the many quantitative measures outlining the benefits the Lone Star State stands to gain from legalizing the Devil’s Lettuce, Polis reminded the people that all that was true, but if Texas legalizes, Colorado wouldn’t get as much money from tourism so, by all means, please continue to be slow.

Polis’s tongue-in-cheek hiding often channels Suge Knight’s energy, imploring would be rappers to “Come to Death Row [Records]” if they want to avoid “producers dancing all up in the video”. Except he directs it to other state leaders, encouraging states like Texas to continue to avoid legalizing weed so the Centennial State can continue to attract all the tourism from nearby states. He has been trolling other state governors on this matter since he took office. “For years, I’d been sort of countering this sort of dire picture of Colorado,” he said after taking office. “But again, if they think that it’s bad, it’s better for us to have less competition at this point. So I mean, if I’m looking at it as governor, I would hope they halt their efforts and send all their business here.”

It’s good shit, and I can definitely get behind governors calling out other governors for basically redirecting funds that could be supporting their economy to other states. This guy puts his money where his mouth is, too, recently granting 3,000 people convicted of low level possession clemency. So year after year the state’s economy grows while other states delay. Now, other governors like J.B. Pritzker of Illinois are getting in on the action, touting his state’s new ability to “collect tax revenue from the residents of Wisconsin and Indiana” in his first State of the State address after legalizing weed.

I’m against bullying, but if some of these state governors are hearing it from their own, then maybe they’ll stop dragging their feet on one of the most important issues of our time. Look, I know hearing that celebrities like John Legend or even Mark Zuckerberg (both big supporters of Oregon’s measure 110, on the ballot for Election Day) doesn’t mean shit to a crowd of mostly white career politicians out there. However, when your own peers mock you and take money from surrounding states, because you won’t get with the program, that’s gotta hurt. Can someone put these tweets over a diss track?

This New Bill would allow nursing homes to give medical cannabis