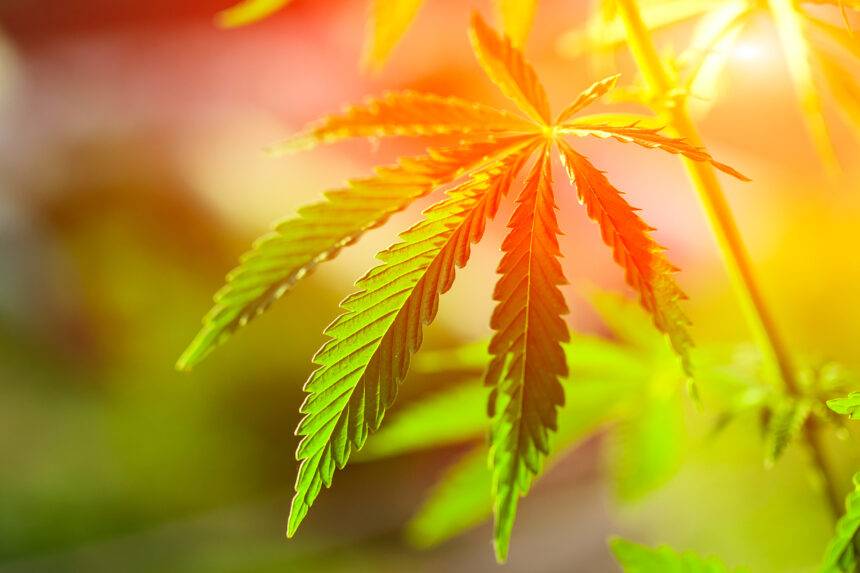 As cannabis continues to be legalized a cross the country, more celebrities are cashing in on the opportunity. For many celebrity cannabis brands, these partnerships were born out of a love for cannabis, or a personal experience that increased their knowledge of marijuana’s healing benefits. Either way, celebrities have become powerful marijuana advocates, bringing a number of diversified products to market, as they cash in on a booming industry. Here are some of the top celebrity cannapreneurs

Like his comedy partner Tommy Chong, Marin is also making green as a cannapreneur, selling four custom strains in California, Colorado, and Nevada. He launched in Nevada in 2018 after partnering with Redwood Cultivation.

Former NBA player Al Harrington founded a concentrates company in Colorado and has since expanded to California, Michigan, and Oregon. He played for the Denver Nuggets from 2010 – 2012.

The much – awaited brand from Wu Tang Clan’s Method Man launched on June 12, 2020. Launched during a time of record social justice protest in support of the Black Lives Matter movement, Method Man is using his reach to advocate in support of black – owned businesses. His products will only be sold in “black owned and socially conscious dispensaries.” Four strains – Cake, Gelato, OG, and Punch – are currently available in four California shops.

Dennis Coles (a.k.a. Ghostface Killah) is a member of the Wu – Tang Clan and founder of the record label Starks Enterprises. In 2016, Wu – Tang’s storyteller extraordinaire launched Wu Goo, a 70 percent THC oil made to be smoked out of their Dynamite Stix vaporizer. Wu Goo products include oils, vape cartridges, disposable pens, pre – rolled joints, and edibles. When asked about the role of hip hop in the marijuana economy, Ghostface stated:

“I just think hip – hop is the number one way to brand weed. I think hip – hop and weed go hand in hand together, and they always have,” [Ghostface Killah] says. “The fact that we were the first ones really to combine weed with the hip – hop element with Kurupt and with Wu – Tang, you can see from the results. It just took off and blew up bigger than we ever thought it would, and now we’re just coming out with new flavors and new products under our umbrella. It’s a beautiful thing.” Source: Vice.

Etheridge’ s interest in cannabis grew out of the lack of representation of middle – aged women in the cannabis industry and her personal experience with medical marijuana. She discovered the healing power of marijuana during painful chemotherapy sessions after she was diagnosed with breast cancer in 2004. Etheridge’s line offers cannabis – infused wines. Etheridge is featured in the documentary film, “Mary Janes: The Woman of Weed,” which takes a look at female cannabis entrepreneurs. She is also an outspoken proponent of weed legalization lending her name and activism to the cause. When sharing her experience using marijuana to treat the side – effects of chemotherapy, Melissa revealed, “not only did it treat my nausea better than anything I ever tried, it alleviated my physical and emotional pain. I continue to use cannabis to treat the long – lasting gastrointestinal effects of the chemo, and to help me get a good night’s sleep,” she said.

A former heavyweight champion, and American professional boxer, Mike Tyson rose to fame in the 1980’s. Today Mike Tyson is a businessman, who leads a cannabis empire estimated to do about $750,000 per month in sales, according to The Sun. Tyson Farms is a partnership with Robert Hickman. ‘Iron Mike’ is currently building a 418 – room weed – themed holiday resort that he hopes will one day be home to a music festival that rivals Coachella, as well as the world’s longest lazy river . Also, aside from a luxury hotel and the lure of ‘glam-ping’ tents, there will be a Tyson University on – site that will aim to teach cannabis cultivation tips to wannabe farmers. After years of substance abuse with drugs including cocaine, Tyson has found comfort in marijuana, which is legal in California. It made him, as he’s the first to admit, a much calmer person.

According to High Times, west coast rapper, The Game was the first celebrity to own a marijuana dispensary. In 2016 he developed branded strains of cannabis flowers and concentrates (Trees by Game), which are now sold at his dispensary’s Santa Ana, California location (The Reserve). According to The Game, his brand mission is to deliver CA’s highest quality flower to “the real smokers.” The brand includes Super Sour Diesel, Do si – dos, and ?Birthday Cake strains selected by The Game. His packaging conveniently folds out into its own rolling tray. 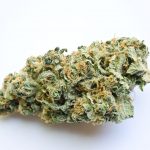 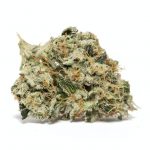