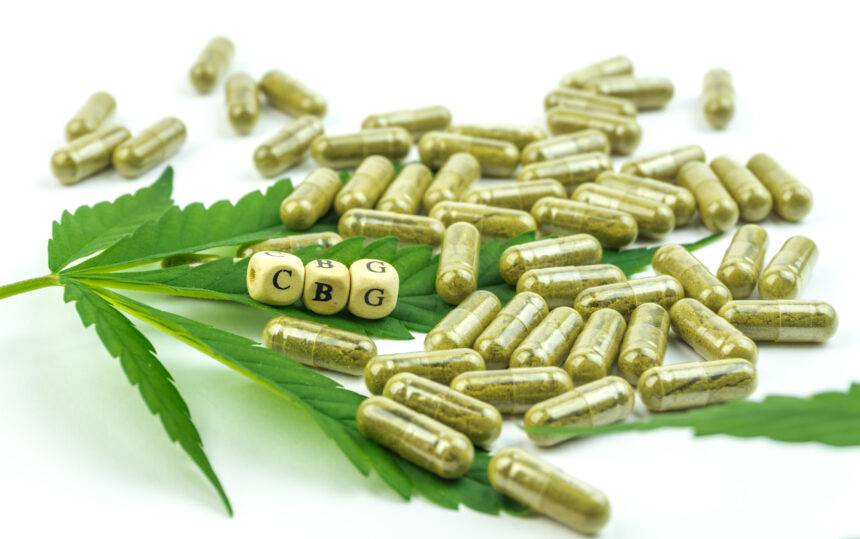 When it comes to the non-psychoactive benefits of cannabis, cannabidiol, or CBD, the compound that smooths out the ride, gets all of the attention. Now support for legalizing cannabis in the U.S. is at an all-time high, innovators are looking for the next CBD, and some have identified Cannabigerol, or CBG, as the next frontier for innovation. If you haven’t heard of CBG, you’re not alone. The first time I heard of it, I was convinced the person who told me about it was just saying it wrong. So, whether you clicked because you’re genuinely curious or because you thought it was a typo, stick around to find out more about what this compound is, what it does, and why it’s drawing so much interest.

Cannabigerol, or CBG, is a non-psychoactive minor cannabinoid that is most abundant in low-THC, high CBD strains of cannabis, including hemp. It was first discovered by scientists in the 1960s, but for political and social reasons, like weed stigma, lack of funding, and lack of social support for cannabis in general, much of the research on its effects have been conducted over the last decade since the green rush began. Interest in minor cannabinoids is growing, along with societal support for ending cannabis prohibition. The Cannabigerol, or CBG, is also called the “mother” or “stem cell” of cannabinoids, because it’s the precursor from which all other cannabinoids are synthesized.

CBG is produced through a three-step process in the growth cycle of the cannabis plant. As a cannabis plant grows and matures, CBGA which is the early, acidic form of CBG, is converted by plant enzymes into one of three cannabinoid precursors- THCA, CBDA, and CBCA. Anything not converted into one of these precursors or any other cannabinoid, becomes CBG. Because of this process, cannabis strains typically contain very little CBG, but specialist growers have begun experimenting with techniques to pinpoint the right time to preserve the optimal amount of CBG, usually about six weeks into an eight-week growth cycle. Without intervention, as a harvested plant typically yields only 1%, and in some extremely rare cases, up to 2%.

CBG has higher receptivity to the brain’s cannabinoids than the more well-known CBD, and the potential for development is high. Even the U.S. Government wants in on the action- the National Center for Complementary and Integrative Health (NCCIH) announced its intent to research the cannabinoid’s efficacy in managing chronic pain. Early studies show that it’s very easily tolerated, has low toxicity, and doesn’t seem to have any significant negative effects if consumed normally. CBG works as a buffer to THC’s psych activity and is even thought to alleviate the feelings of paranoia that occasionally come along with consuming THC, which could be very good news for those predisposed to weed induced paranoia.

CBC also has many other potential medical benefits, including inhibiting tumor growth, slowing the growth of cancer cells, treating glaucoma, decreasing inflammation, and killing drug resistant bacteria like MRSA. Strains high in CBG will be beneficial in treating conditions like inflammatory bowel disease (IBD), Chron’s disease, and cancer. With so many applications, why isn’t CBG experiencing the same explosive growth as CBD?

The answer is simple: the costs involved in producing CBG heavy strains are high, and because timing is crucial the expense involved in identifying and extracting ideal quantities. It’s present in most strains of cannabis in very low quantities, so production costs will be high up front. Thusly, CBG is rare on the market and priced accordingly- roughly 2x the cost of CBD. In recent years some strains that have high quantities of CBG have become available, including White Flower, Plain Jane, and CBG Shiatsu. Full -spectrum CBG oils and broad-spectrum CBD oils do also contain some CBG in their formulas, but it is in trace amounts. If you are looking specifically to add CBG to your regimen outside of flower, look for a pure CBG oil from a reputable source that does third party testing, and be willing to shell out the money. As minor cannabinoids become a larger part of the conversation as more research focuses on weed, it will likely become more widely available, but until then finding and using CBG remains an adventure. Happy hunting. 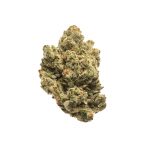